Cordon bleu has to be one of the most beloved breaded and fried meat dishes in the world. Originally from Switzerland, the combination of juicy ham, ooey, gooey cheese, and a crunchy crust is truly irresistible. Most traditional cordon bleu recipes call for pork or veal, but our methods tend to be a little unconventional, so we've put a few twists on the cherished classic, just to keep things interesting. Check out our 6 best cordon bleu recipes!

The French phrase "cordon bleu" translates as "blue ribbon" in English and was once a byword for the best dishes from the best kitchens. The cordon bleu schnitzel was probably developed in Switzerland in the 1940s — this baked chicken recipe has proved itself a timeless classic, which can still be adapted creatively for today's ever-adventurous appetites! Get the recipe for the Chicken Cordon Bleu Pastry. 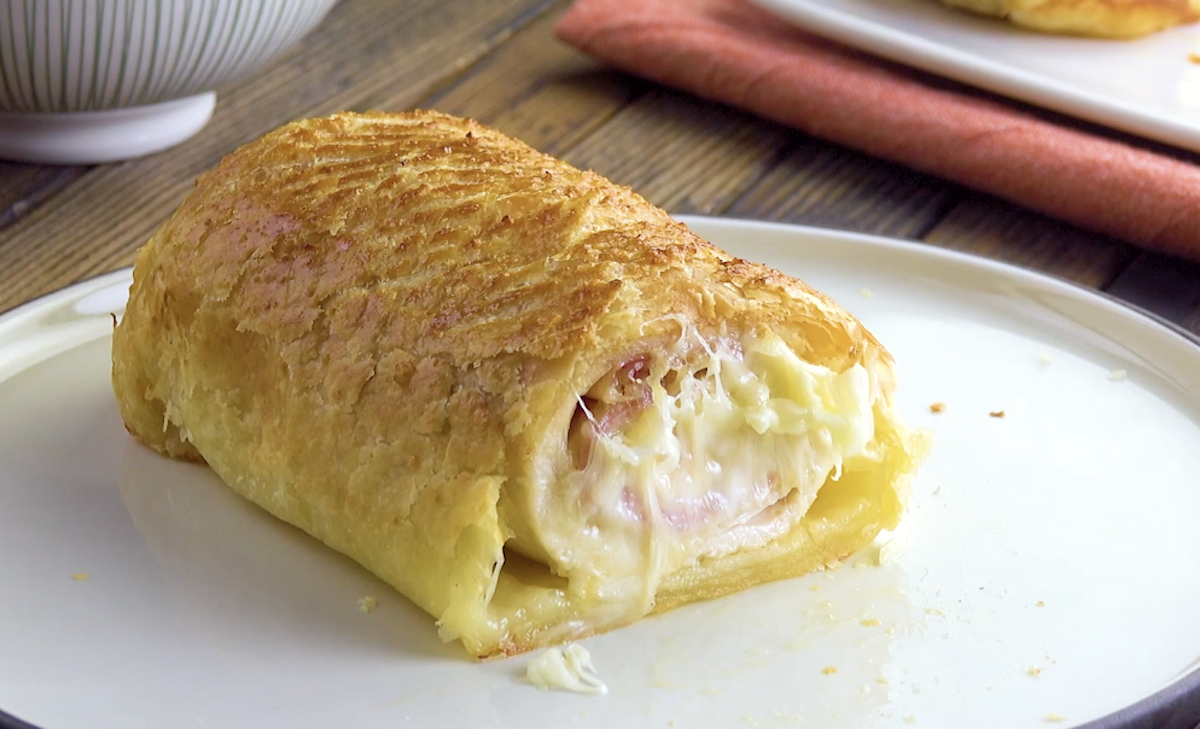 Some people believe that, when it comes to filling meat with more meat, we've reached the peak of culinary achievement. But once again, we're here to convince the doubters: this giant cordon bleu is not for those with a small appetite and definitely not a dish for one person — unless you eat nothing else for the rest of the week! Get the recipe for the Giant Cordon Bleu.

Usually cordon bleu comprises fried and breaded veal, pork, or chicken filled with cheese and ham. However, we're giving this traditional Swiss dish a fresh new look by using some lean chicken coated in a delicious potato jacket. It's a real eye-catcher! Get the recipe for the Potato Cordon Bleu. 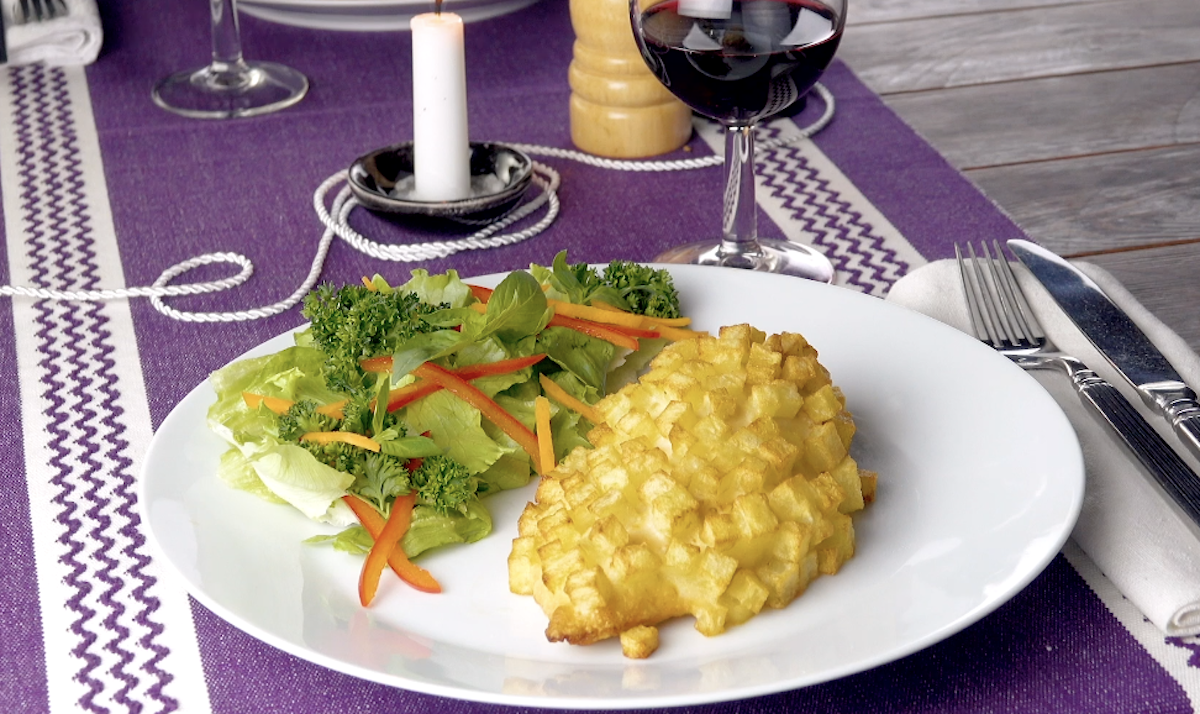 Once spring has sprung, that means it's time to fire up the grill! Make the most out of the upcoming BBQ season with a spit-roasted meat dish cooked directly on the grill – you'll love this innovative cooking hack that uses oranges to seal in the skewer, thus giving your chicken cordon bleu a nice citrus note. Get the recipe for the Orange Bacon Cordon Bleu. 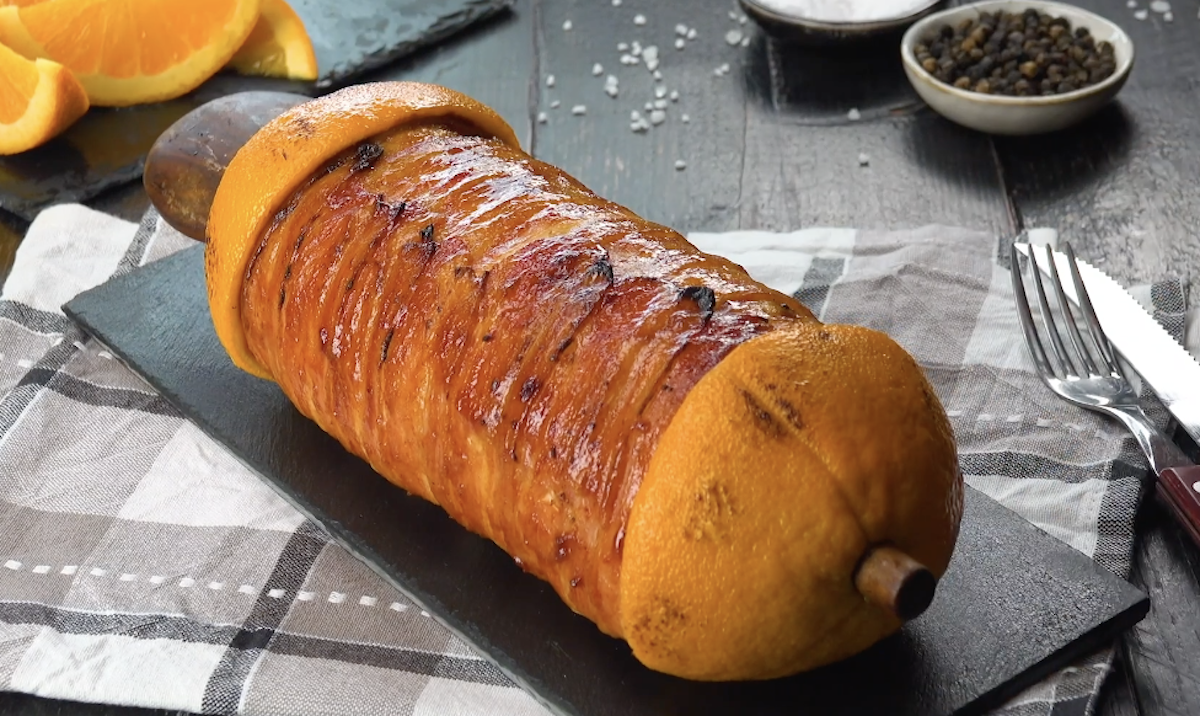 We love a good pie here at Scrumdiddlyumptious, and we don't discriminate between sweet and savory! No, we have never-ending love for both. But sometimes you just need to have a hearty meat pie to get you through the day, and that's exactly what this recipe is all about! Get the recipe for the Cordon Bleu Roll. 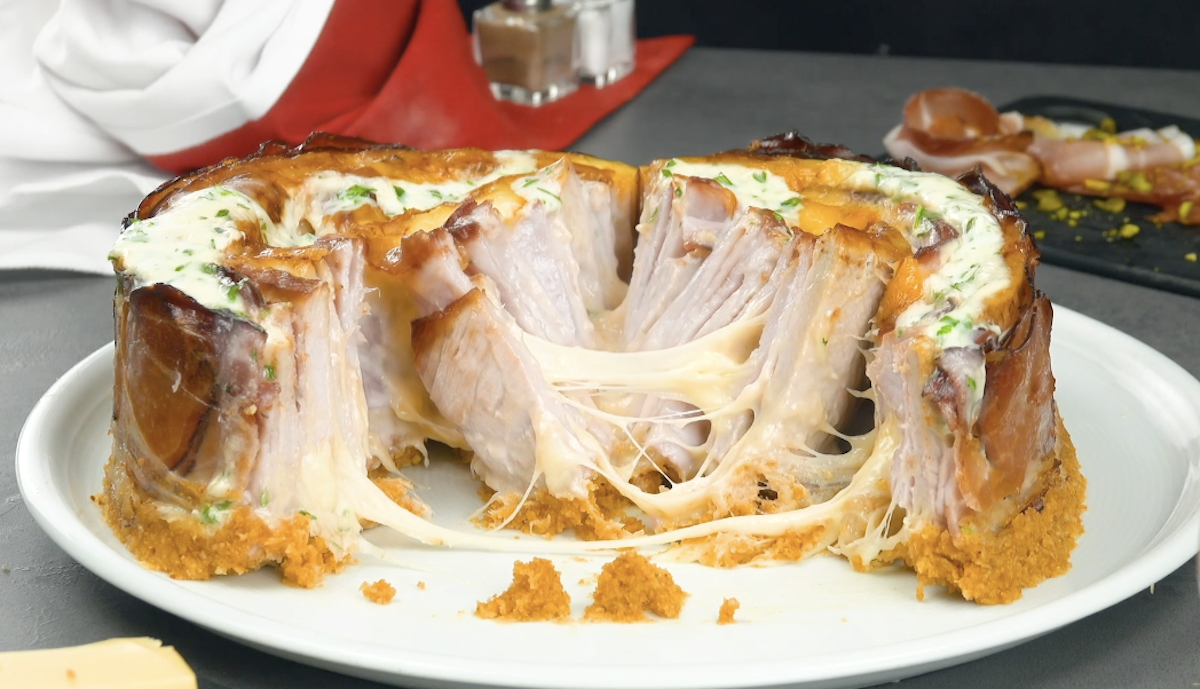 There are certain classic meat recipes that are delicious any time of the year. But for this recipe, we wanted to try something new... something a little different from what most people know, which is why we've created chicken cordon bleu shish kabobs. Serve them up with some oven-baked potato wedges with rosemary, and you've got yourself a tasty meal! Get the recipe for the Cordon Bleu Shish Kabobs. 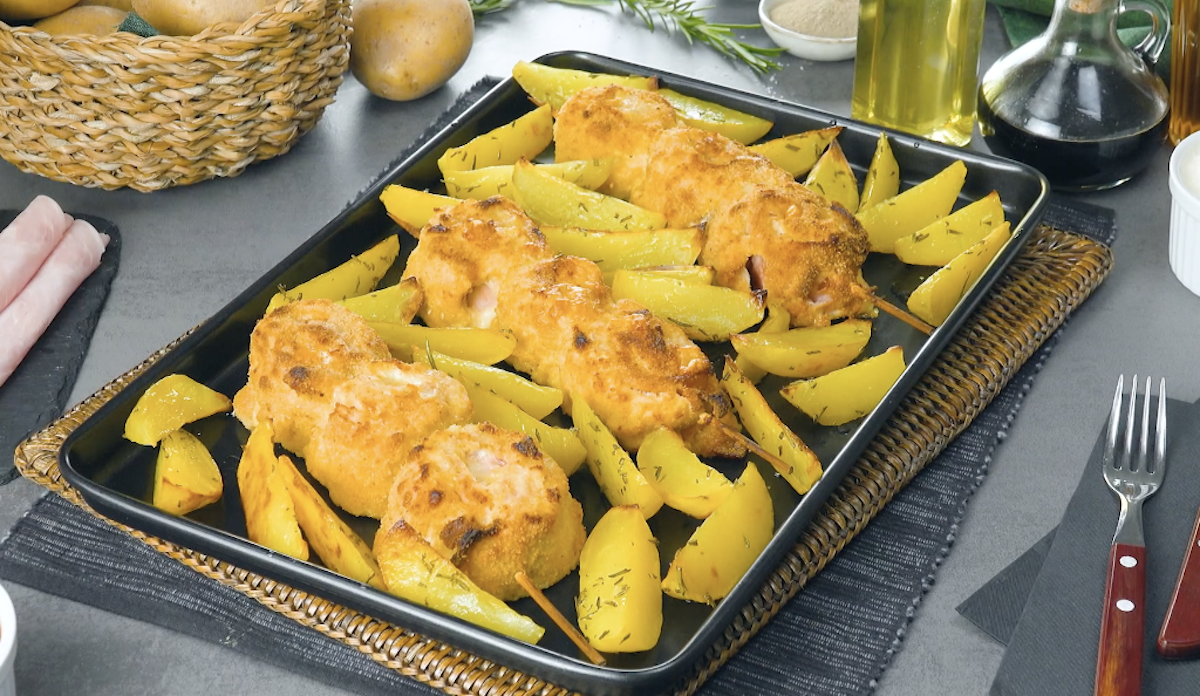 We're drooling all over the place just looking at these recipes. Can you even begin to imagine what they taste like? On that note, do yourself and your taste buds a favor and try out all 6 of these cordon bleu recipes!