Apple season has finally arrived, and boy are we ready! There's nothing better than that first bite of a fresh, crisp apple at the beginning of fall – that is, except for that first bite of a freshly baked apple dessert. Between apple pie, apple crisp, apple cobbler, and apple cake, you're probably already having some trouble deciding what to bake first. Well, we're here to make things a little bit more complicated, because each of these amazing apple desserts is more delicious than the last. From cinnamon roll apples to stuffed apple pastries, all 6 of these recipes will put Grandma's apple pie to shame!

Does cinnamon belong to the same season as falling leaves, warm blankets, and cozy nights snuggled up on the couch with a cup of apple cider? If you think so, then this delicious apple cinnamon pull-apart cake is right up your alley! Get the recipe for the Apple Cinnamon Pull-Apart Cake.

If you love cinnamon rolls and if you love apple pie, this is the recipe to top them all. Call us crazy, but we're actually combining the 2 sweet treats into 1 unbelievable dessert that you won't soon forget! Get the recipe for the Cinnamon Roll Apple Pie. 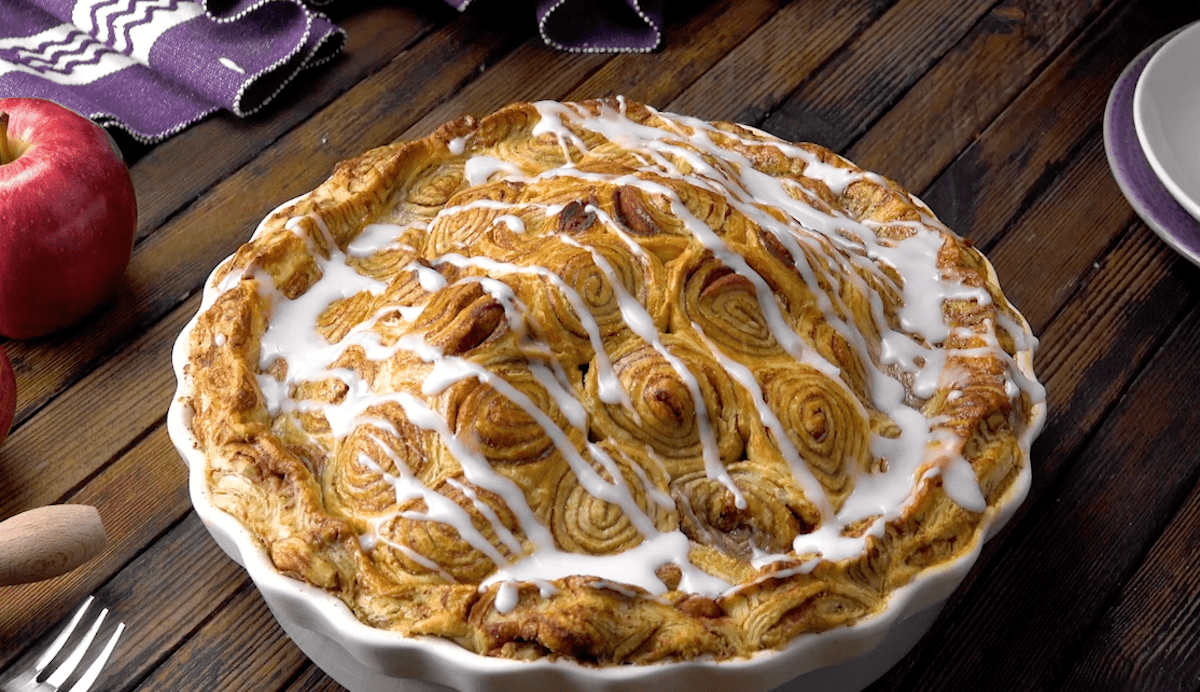 If you have a sweet tooth, you have to give this recipe a try. We start off by hollowing out an apple, cooking it in spiced wine, stuffing it with cookies and pecans, and finish by wrapping it in homemade flaky pastry – fruit never looked so good! Get the recipe for the Stuffed Apple Pastries. 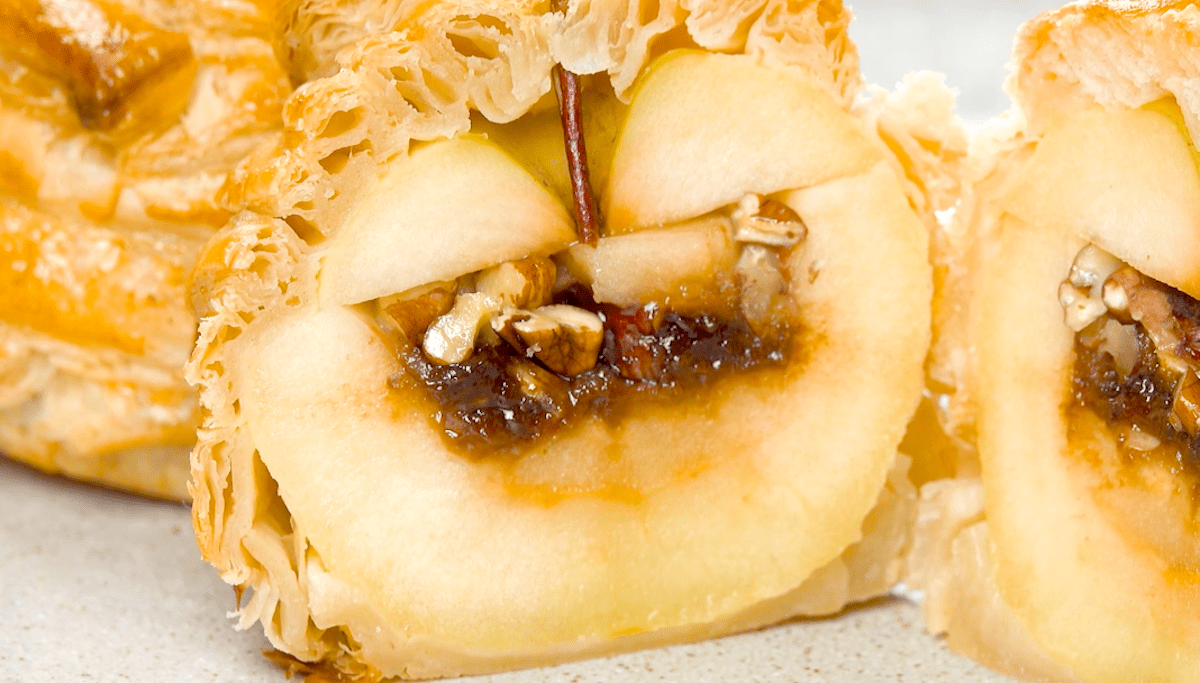 Fancy a comforting sweet snack on a chilly fall evening? Then boy, do we have a surprise for you! Get the recipe for the Cinnamon Roll Apples.

Thanks to puff pastry and instant pudding, making this delicious apple pie is as easy as... well, pie. This sweet dessert is the perfect way to show someone just how much you care, and the best part is, they won't even know how effortless it is to make! Get the recipe for the Apple Pudding Pie. 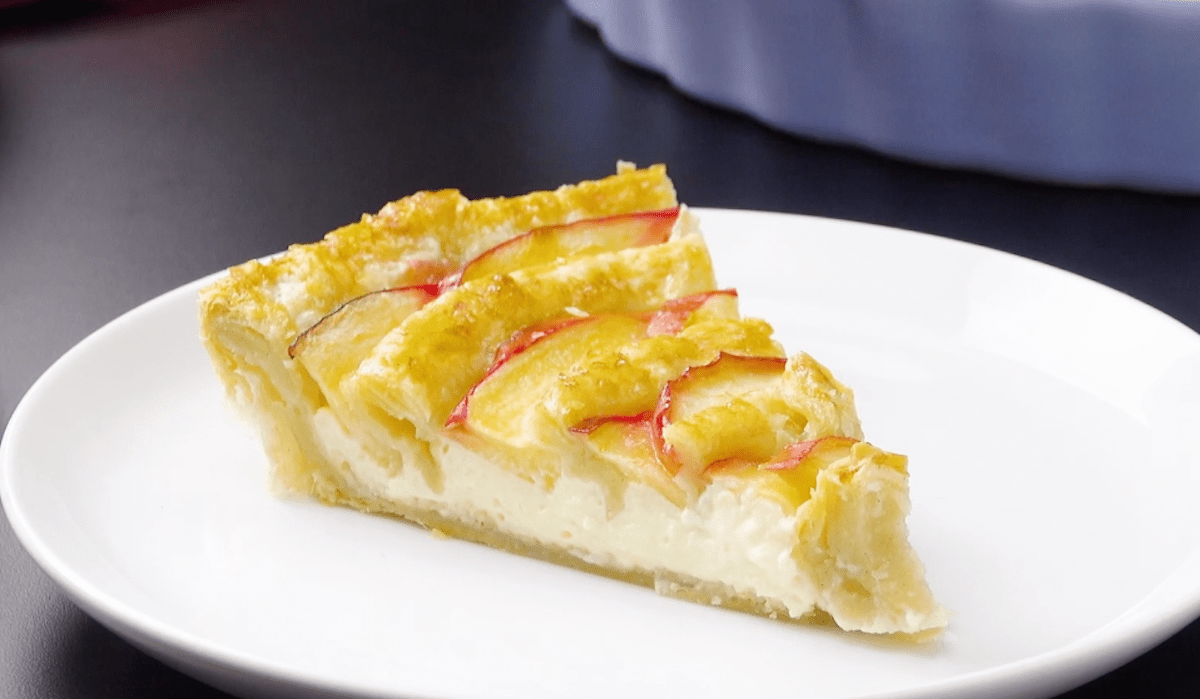 Here's what you're getting with this delicious dessert: 3 moist layers of apple cider cake, tons of chocolate frosting and white chocolate ganache, honey-glazed apple slices, and a mouthwatering topping that will put basic candy apples to shame. It's death by chocolate like you've never seen before! Get the recipe for the Death By Chocolate Apple Cake. 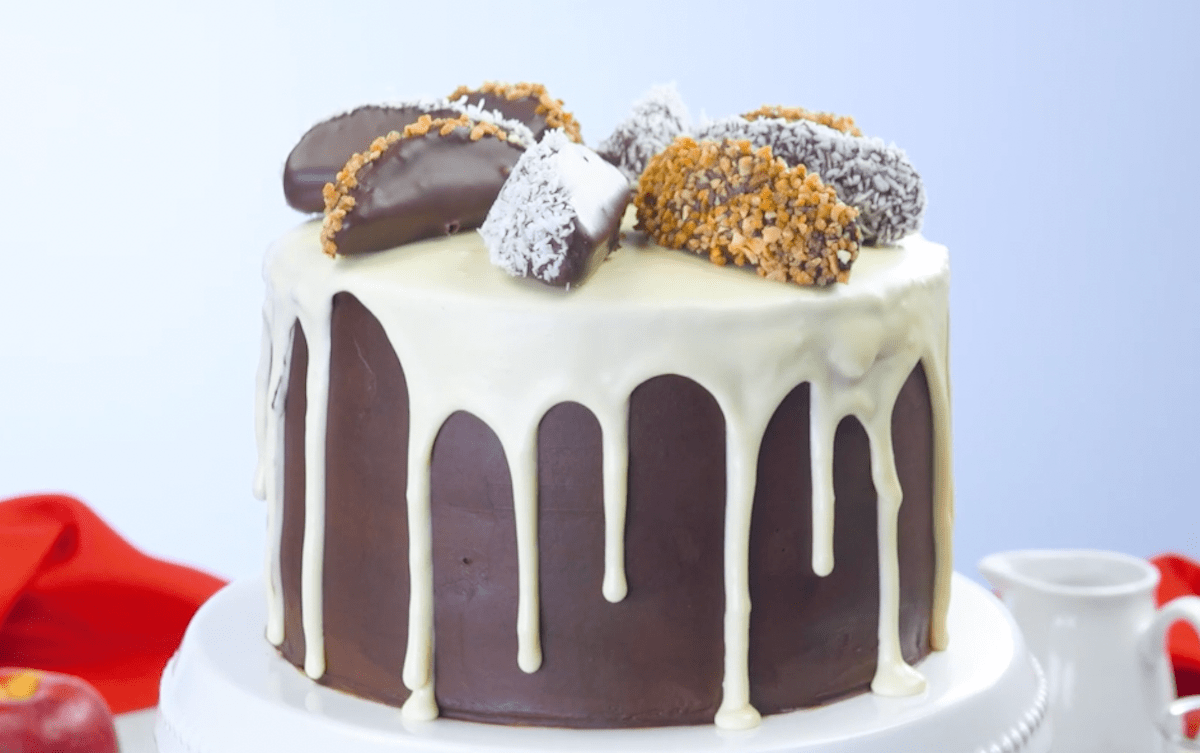 These 6 recipes are here to show just how delicious and versatile apples can be. Even if you can't decide what to make first, we're pretty sure you won't have any trouble keeping the doctor away this fall!