Its roots lie in Portugal, Spain, and Latin America, but these days it can be found all over the world: flan. It's usually served as a sweet dessert with a caramel sauce, but really the options are endless. Whether it's topped with a fruity filling, made in combination with chocolate cake, or served with pudding in a glass, these 5 fantastic flan recipes will give every main dish a sweet delicious ending!

Japan is known for some of the most iconic savory dishes in the world, but their dessert game is also on point, with flan being one of the most popular treats! What most people don't know is that flan is actually super easy to make and only requires a few ingredients, and because it's so easy to make at home, we'll show you how to make your own showstopping flan in a glass with a delicious topping! Get the recipe for the Japanese Flan Pudding. 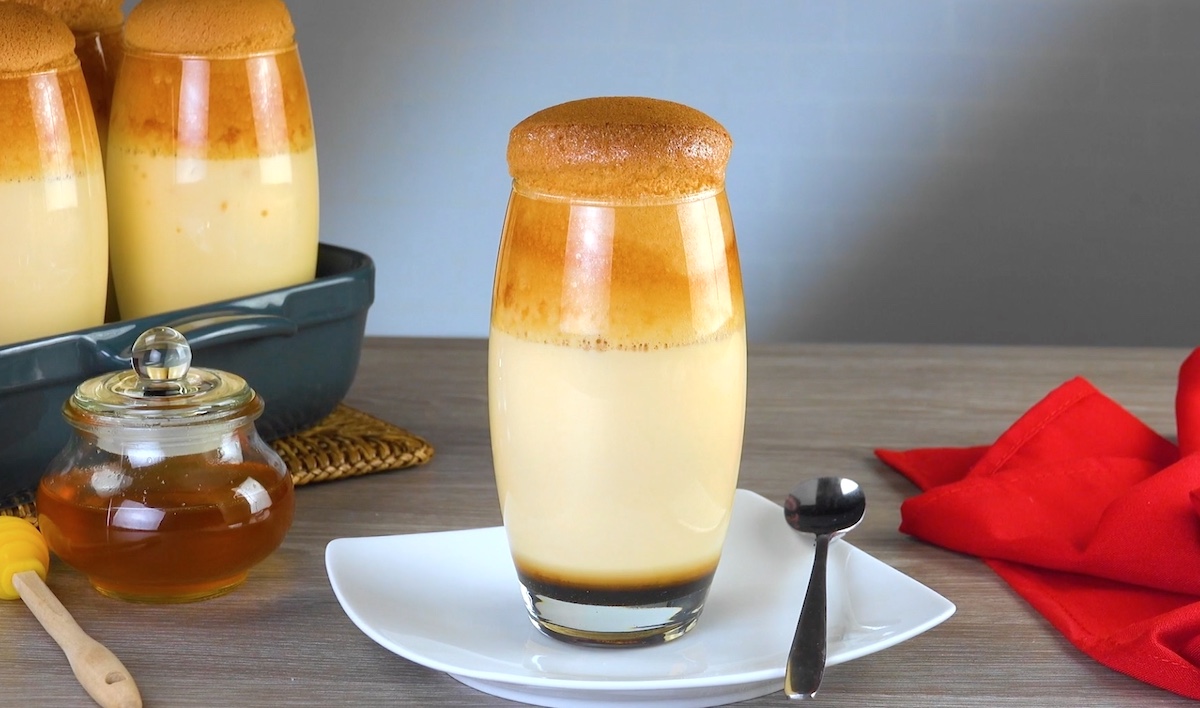 Now usually flan is no bigger than a couple of spoonfuls, but sometimes more is more! So we decided to enlarge the humble little flan and turned it into a giant caramel flan loaf – and we even added a chocolate layer as the base for added deliciousness. This one is crazy good, so give it a try! Get the recipe for the Chocolate Caramel Flan Loaf. 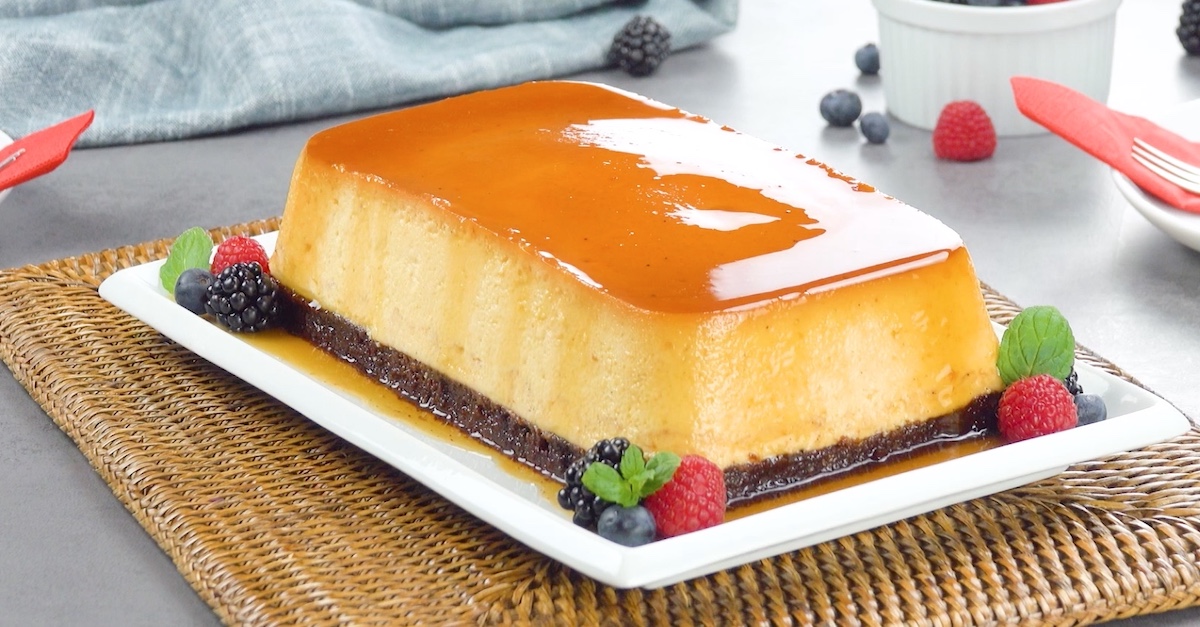 Hooray for flan – everyone knows the best desserts are the jiggly ones! Although they can also be served as a savory dish, sweet flan is such a beloved dessert that we decided to whip up this sweet recipe, and even added a few special ingredients like walnuts! Get the recipe for the Caramel Walnut Flan. 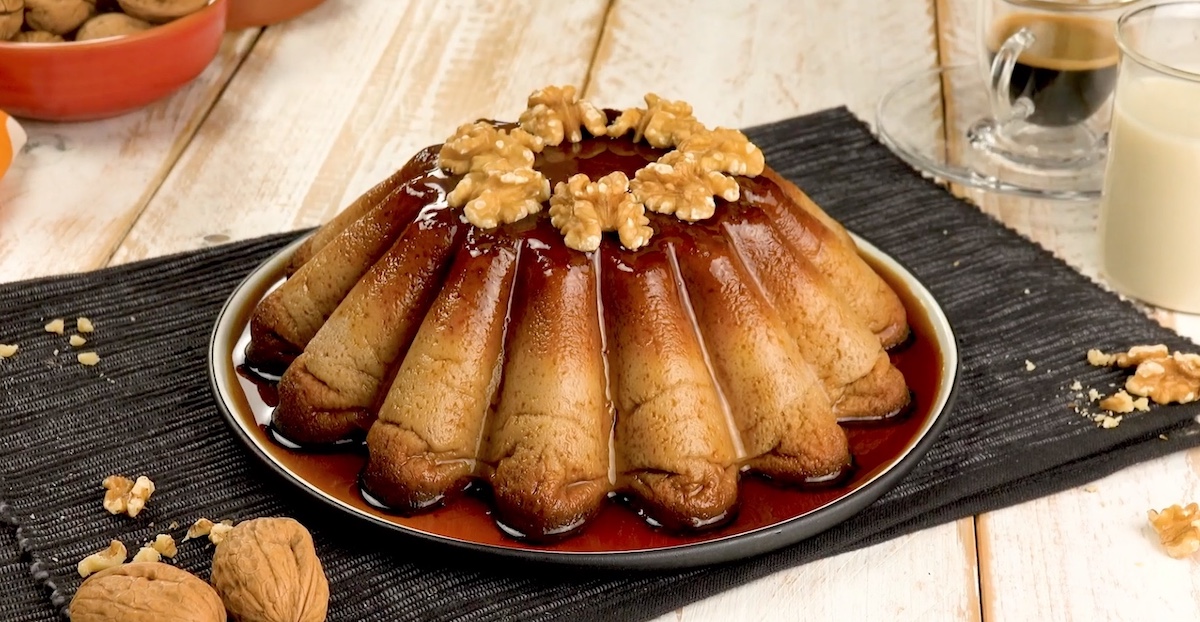 A smooth dessert is the perfect ending to any meal, but if you're looking to impress, then a fancy flan is definitely the way to go. Our fruity flan with caramelized mango will put cake, pudding, ice cream, and every other kind of sweet treat to shame! Get the recipe for the Mango Flan. 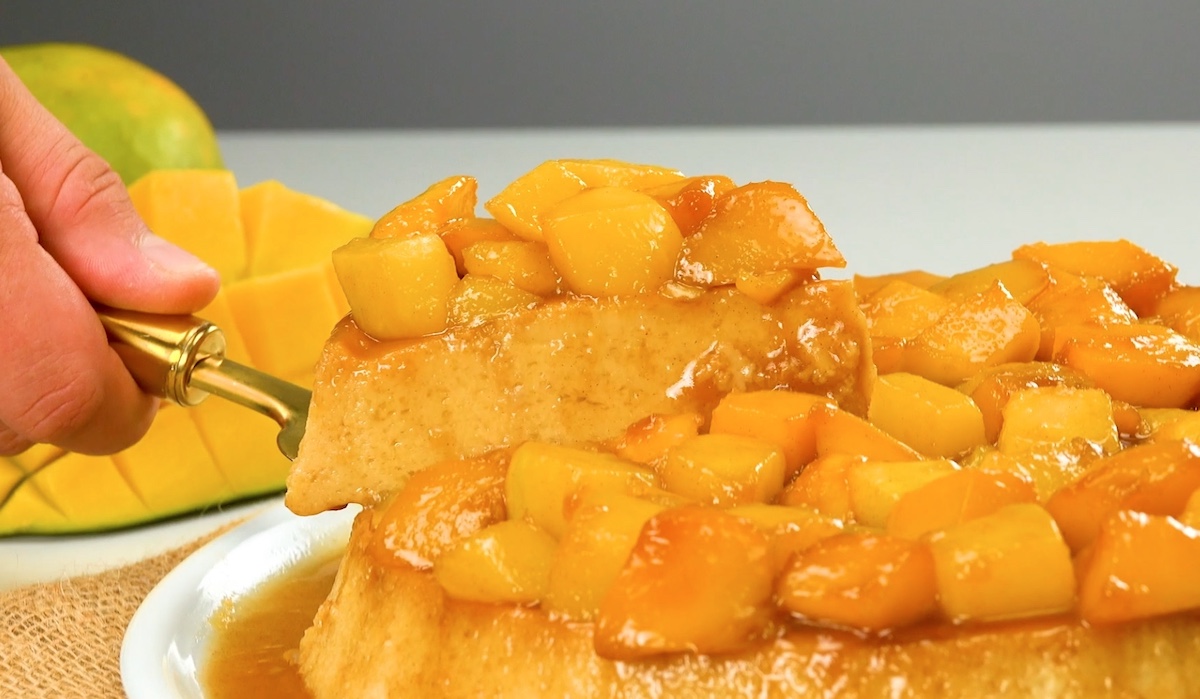 We think flan is a super yummy treat all on its own, but we wanted to put our own twist on this delicious dessert to make it even more decadent, so we added Ferrero Rocher chocolate balls and Nutella to it, making for an even richer, sweeter flavor. This flan not only looks impressive, but it tastes absolutely heavenly! Get the recipe for the Ferrero Rocher Flan. 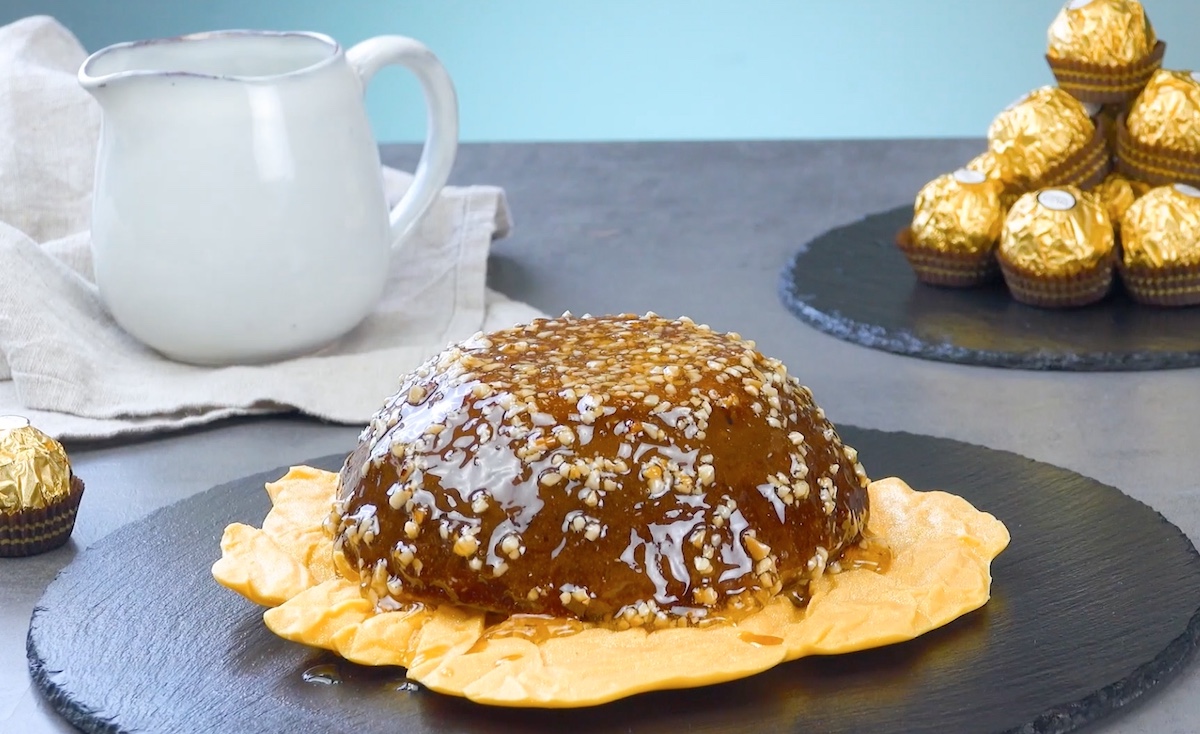 Compared to these 5 fabulous flan recipes, chocolate, ice cream, and cake all seem pretty boring – but who cares, you'll only eat flan-tastic desserts from now on anyways, right?!