What's better than a French baguette, you might ask? Why, a French baguette stuffed with a perfectly seasoned Tuscan pork roast of course! You'll love the culinary magic that combines French and Italian specialities in a medley that will melt in your mouth. You can already imagine yourself enjoying this under the Tuscan sun...

For the pork version:

For the beef version:

1. Cut the baguette in half lengthwise and hollow out both halves. 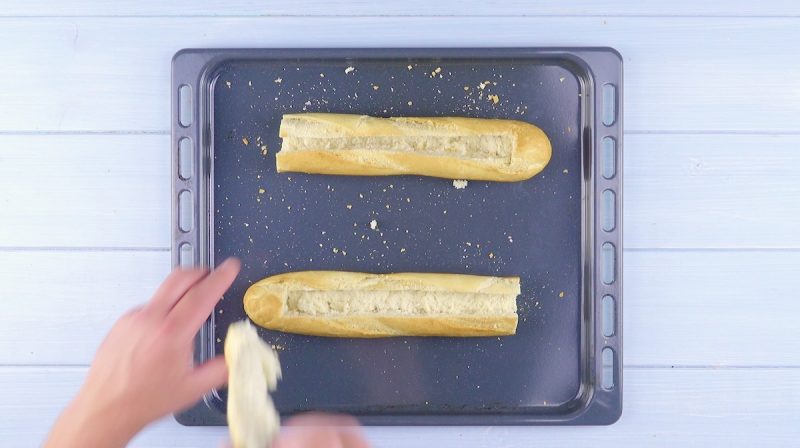 2. Heat some oil in a pan and cook the pork tenderloin all the way through. 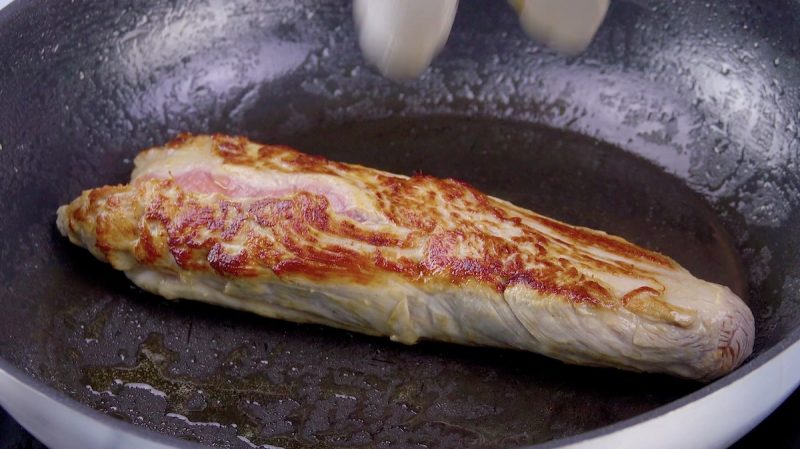 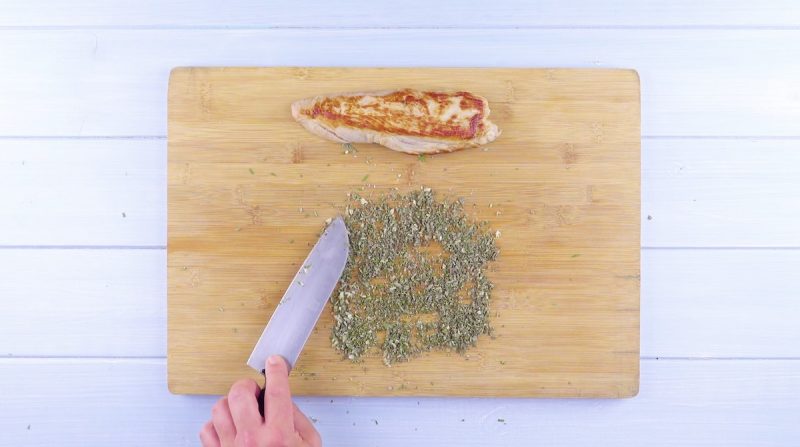 4. Brush the pork fillet with mustard and roll it through the herb mixture until it is completely coated. 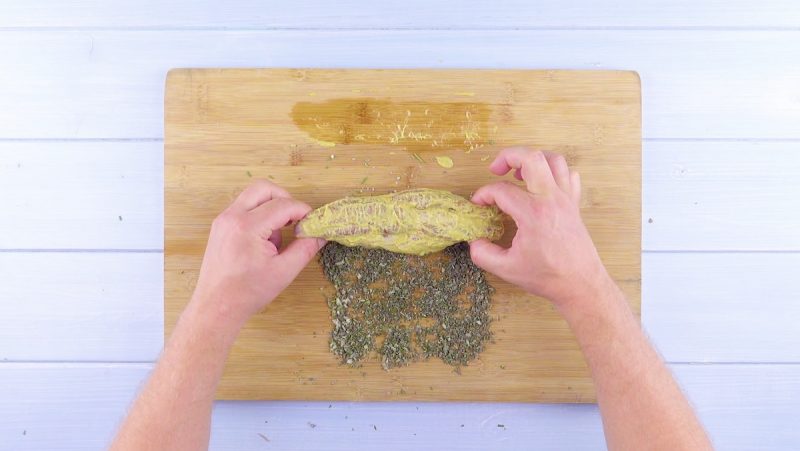 5. Place the seasoned pork tenderloin in the hollowed-out portion of one of the baguette halves. 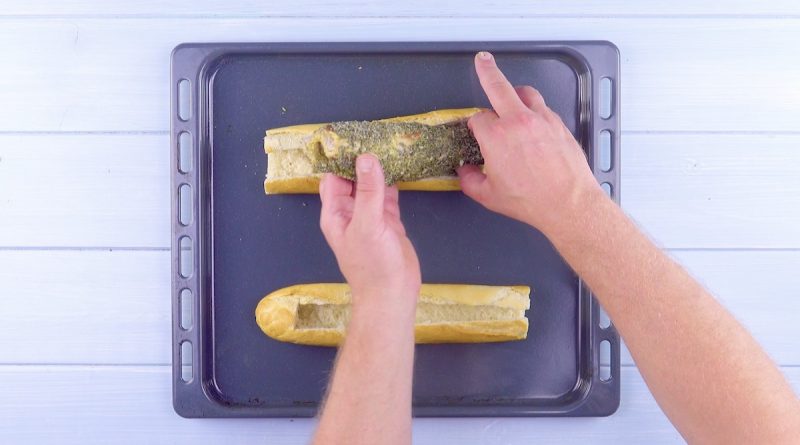 6. For the beef version, chop up the bacon and cook it in some oil together with the diced onion and ground beef. Season with salt and pepper and add the BBQ sauce for a smoky flavor. 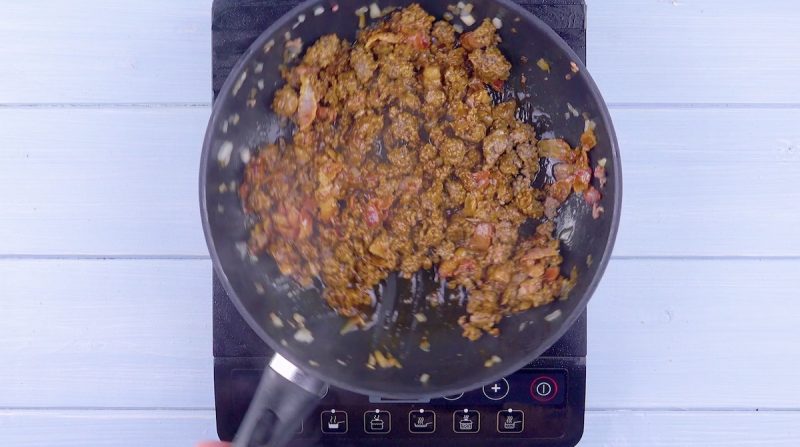 7. Spoon the BBQ beef mixture into the other baguette half. 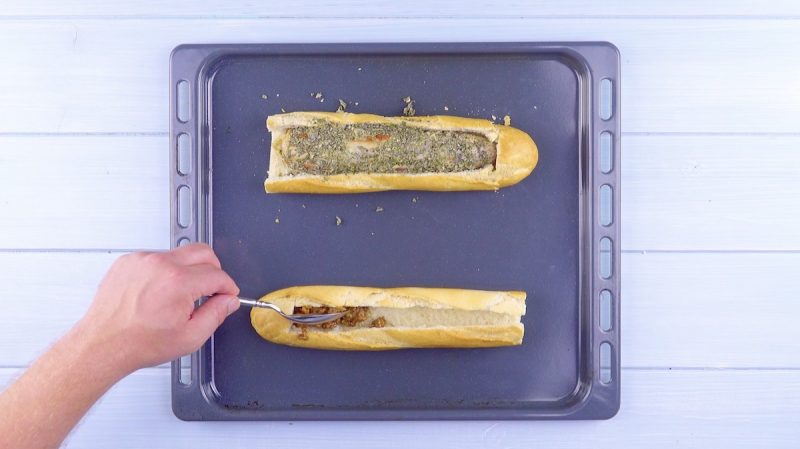 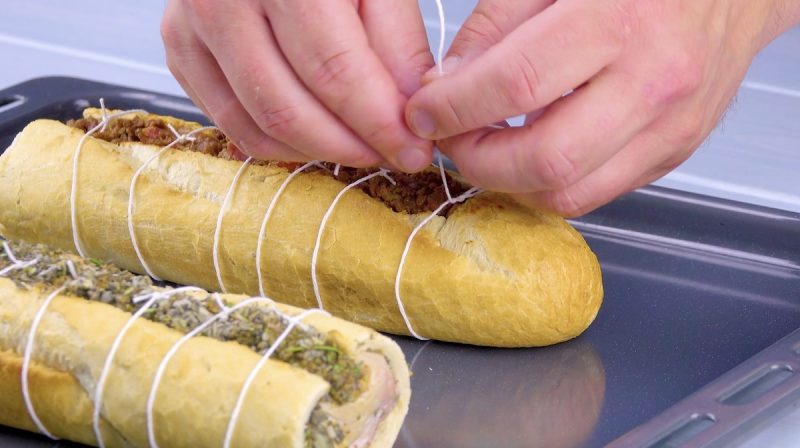 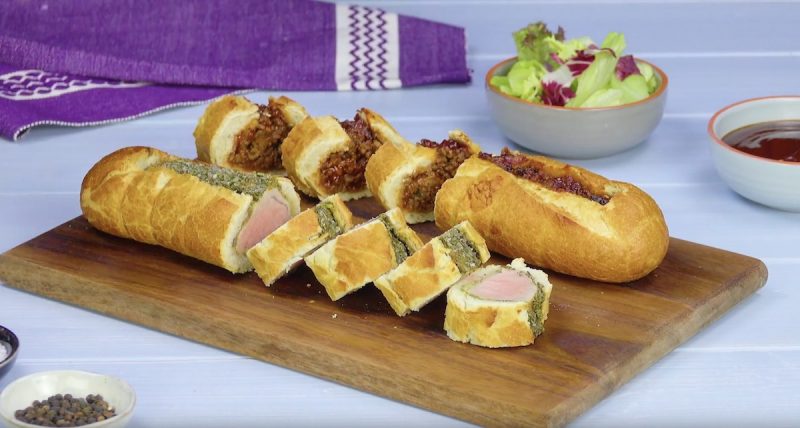 You can find the recipe for the Bacon-Wrapped Salami Baguette featured in the bonus video here.