Box The Potato! 3 Of The Coolest Ways To Prepare Potatoes!

As the saying goes, all good things come in threes. For example, there were three Wise Men while Donald Duck had three nephews! And as the video above shows, we've come up with three great recipes for preparing potatoes in classy and tasty ways. 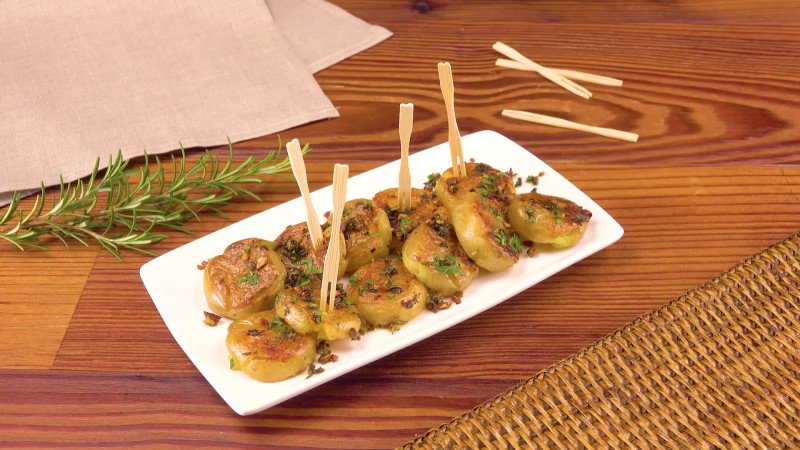 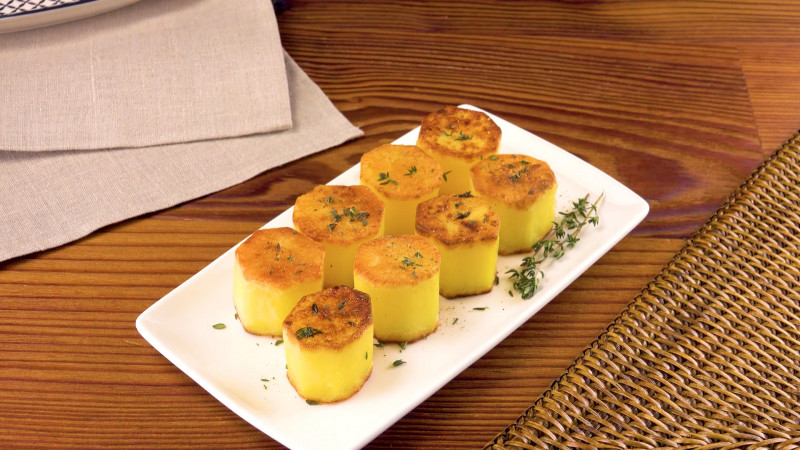 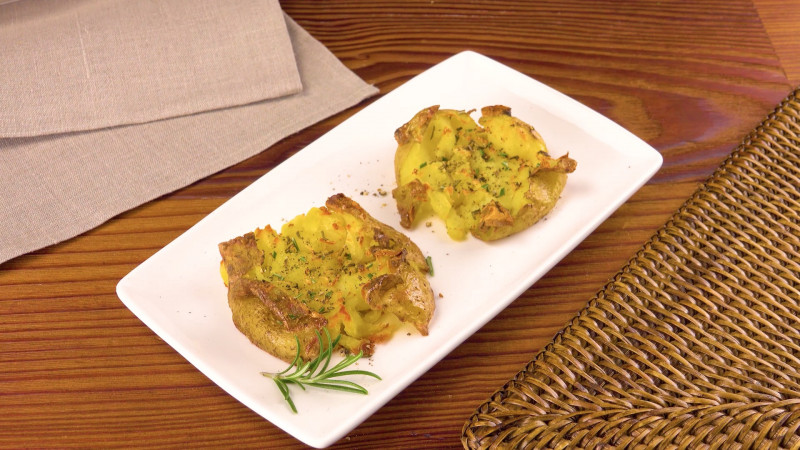 The only problem with these three recipes is that you have to choose which one you want to prepare first. Quite a tricky decision! Let us know which one is your favorite!