In perhaps the single most California fusion dish of all time, we're showing you a recipe that highlights two of the Golden State's most beloved cuisines: Japanese and Tex-Mex. What we've created is Tex-Mex sushi that looks like the real deal, but tastes very different from traditional sushi. Instead of raw tuna, we're using steak that's nicely seared on the outside and then cooked to perfection. Where sushi usually features plain rice, we're combining regular sushi rice with refried beans. All of that gets wrapped not in nori but in a tortilla, and the Japanese Tex-Mex flavor bomb is complete!

For the refried beans:

For the Tex-Mex sushi:

1. For the refried beans, heat the olive oil in a pan and sweat the onions and garlic until translucent. Add the rest of the ingredients, allow them to simmer for a while, then mash with a hand blender. 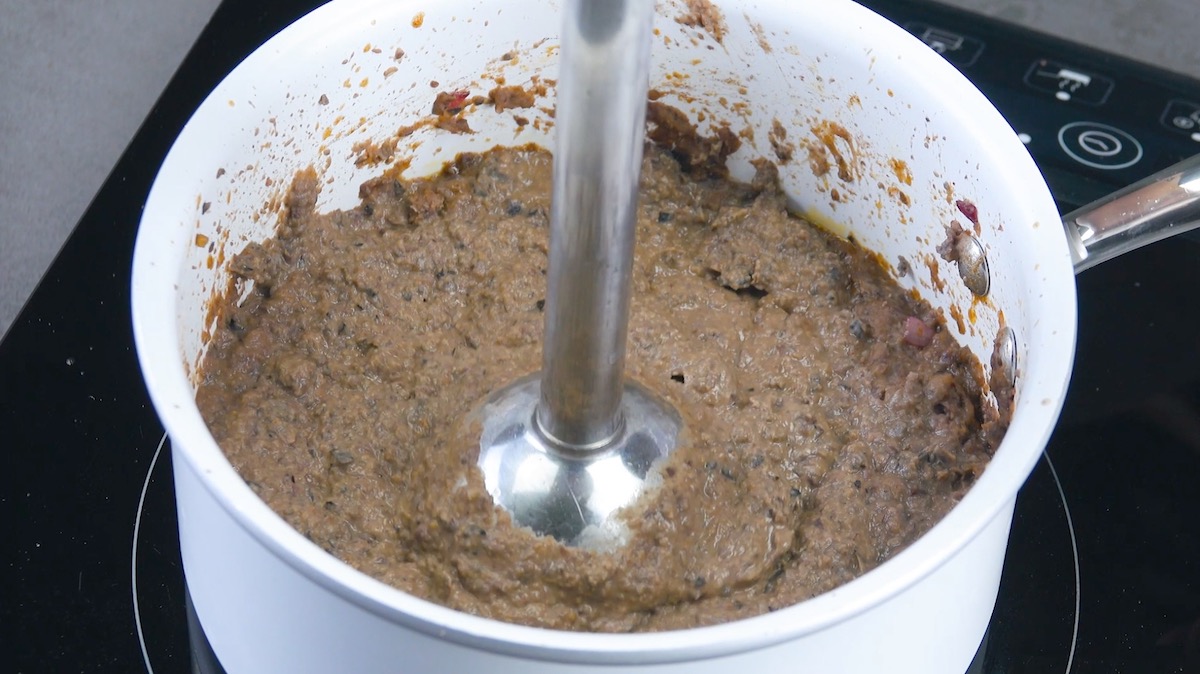 2. Prepare the sushi rice and mix it with the refried beans. 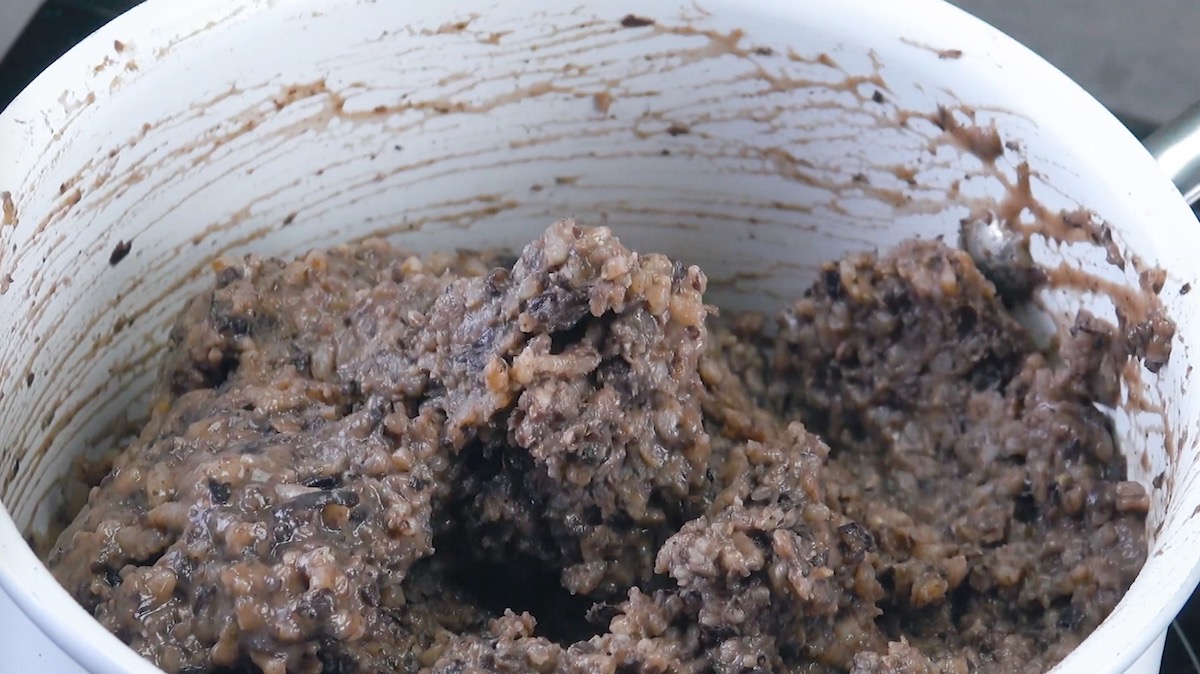 3. Season the steak with salt and briefly sear it on both sides in some olive oil. Transfer the steak to a preheated oven set to 275°F and cook until it reaches your desired level of doneness. Remove the steak from the oven, wrap it in aluminum foil until it cools a bit, and then cut it into 4 equal strips. 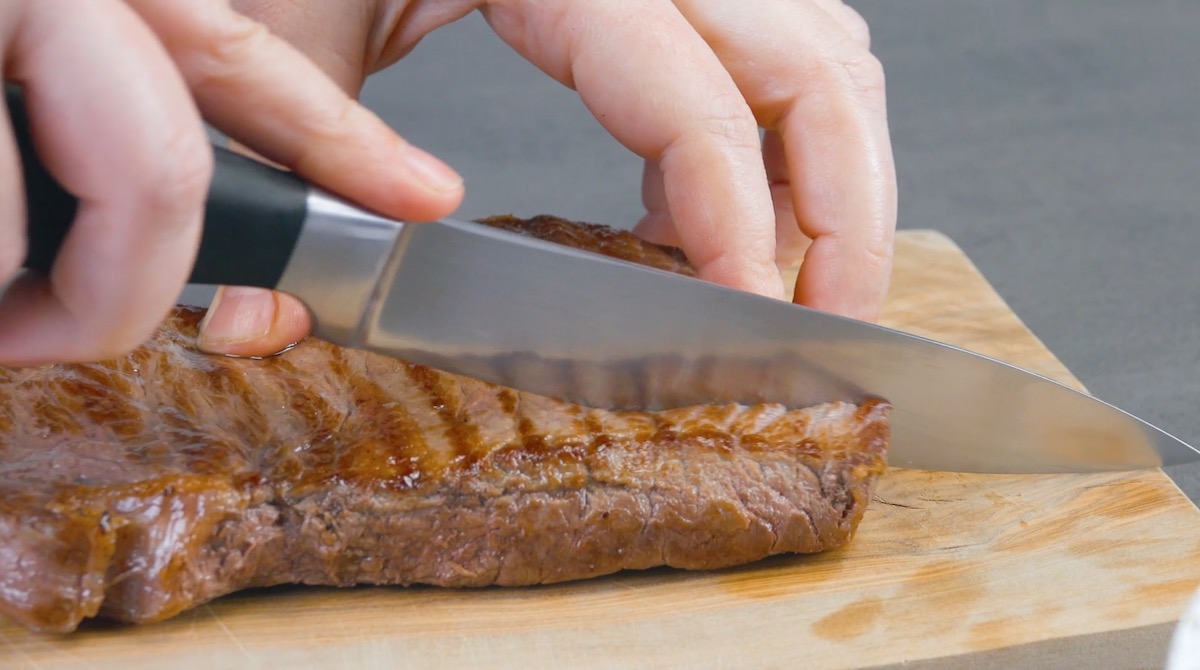 4. Cut the tortillas into squares. 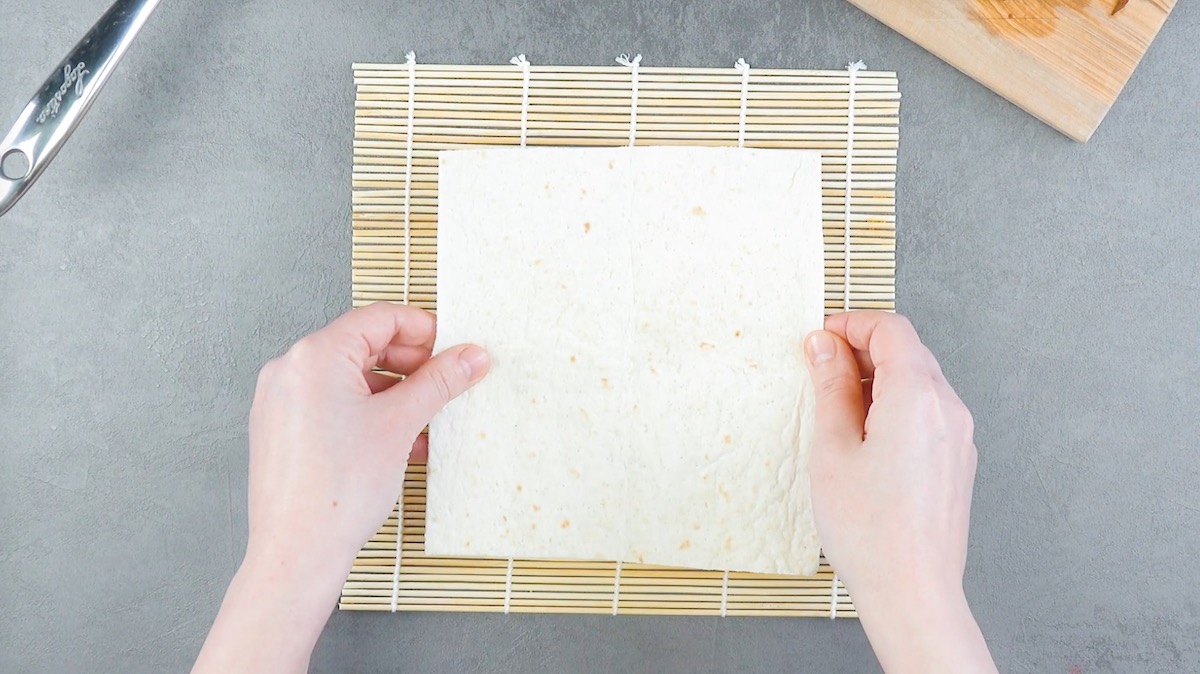 5. Place 1 tortilla on a sushi mat and moisten it with a little bit of water. Spread the refried beans over it, leaving one side slightly empty to make it easier to roll up later on. Top the refried beans with 1 steak strip, as well as red bell pepper, yellow bell pepper, and scallion strips, and roll up the tortilla. Repeat with the other 3 tortillas. 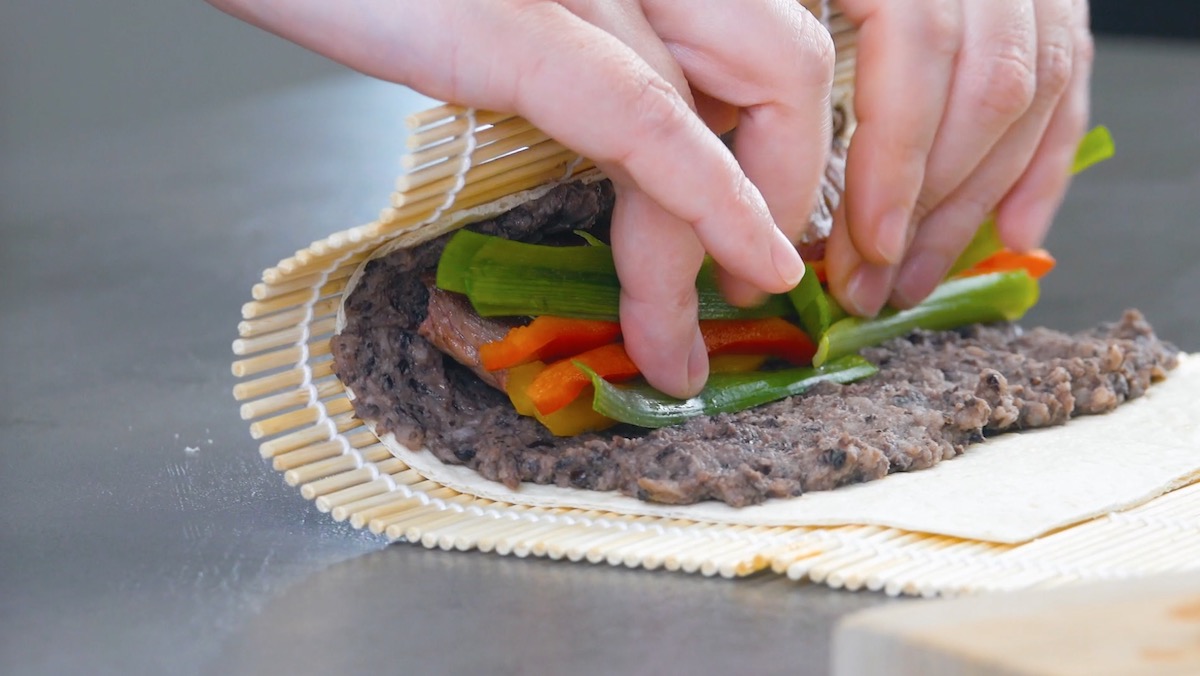 6. Fry the stuffed tortillas in a pan until crispy, then cut into sushi-sized pieces to serve. 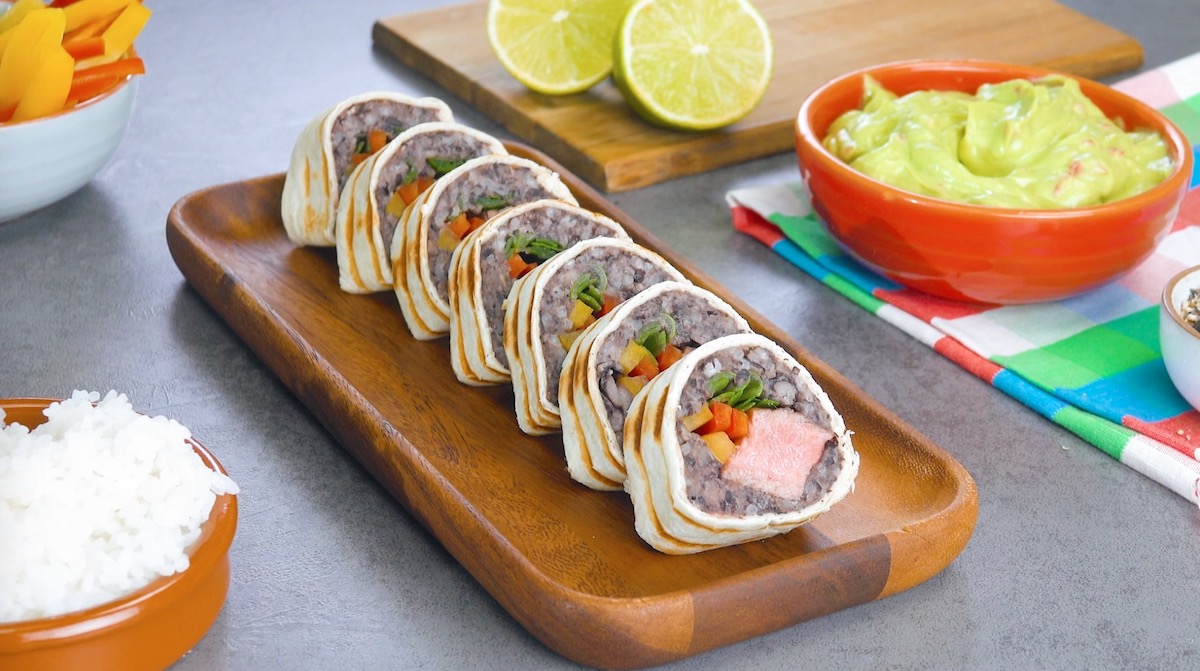 This Tex-Mex twist on sushi made with tortillas, refried beans, and steak tastes even better with some guacamole on the side!

Get the recipe for the Tacos Al Pastor featured in the bonus video.