Are you sick and tired of dry, bland Sunday dinners? Are you afraid to even prepare a roast out of fear that it will never be as juicy and tender as you would like it to be? Then it's time to stop being scared and try this succulent sweet & sour pork loin recipe!

For the pork loin:

For the sweet & sour marinade:

For the rosemary potatoes:

1. Tie cooking twine around the pork loin in a roast style and place the meat in a large roasting pan. 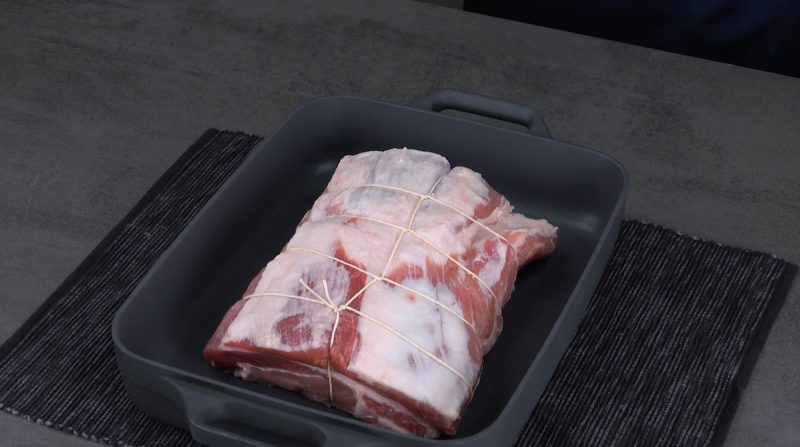 2. Combine the ingredients for the sweet & sour marinade, pour it over the pork loin in the roasting pan, and let marinate for 30 minutes.

4. Place the pork loin and marinade back in the roasting pan, transfer the pan to a preheated oven, and cook at 400°F for 20 minutes, making sure to spoon the marinade over the meat every 5 minutes. 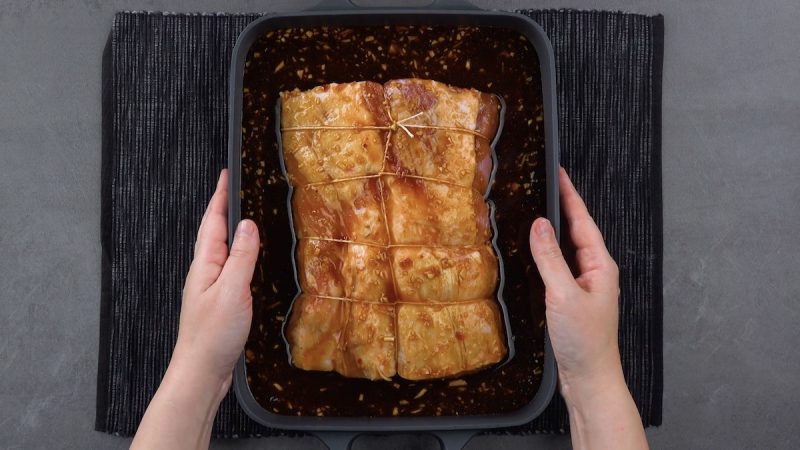 5. For the rosemary potatoes, cut the potatoes in half and fry them in hot oil, together with the rosemary and garlic, until golden brown. Blot the excess oil from the potatoes and season with salt and pepper. 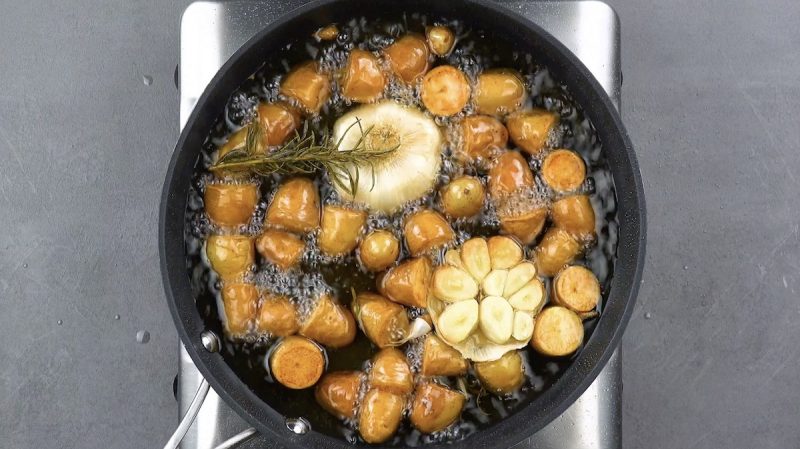 6. Puree the remaining sweet & sour marinade into a sauce and serve with the pork loin and rosemary potatoes.

Get the recipe for the Apple Pork Roast featured in the bonus video.