Nix the pralines! Here are the 6 tastiest Valentine’s gifts!

A box of chocolates? A little unimaginative as a gift for your loved one on Valentine's Day, right? In theory, a bunch of flowers is not much better — but only in theory.

The following decorative snack creations don't just say: "Someone's gone to a lot of effort," they also look so inviting, they're just begging to be eaten.

1. A bunch of bright flowers 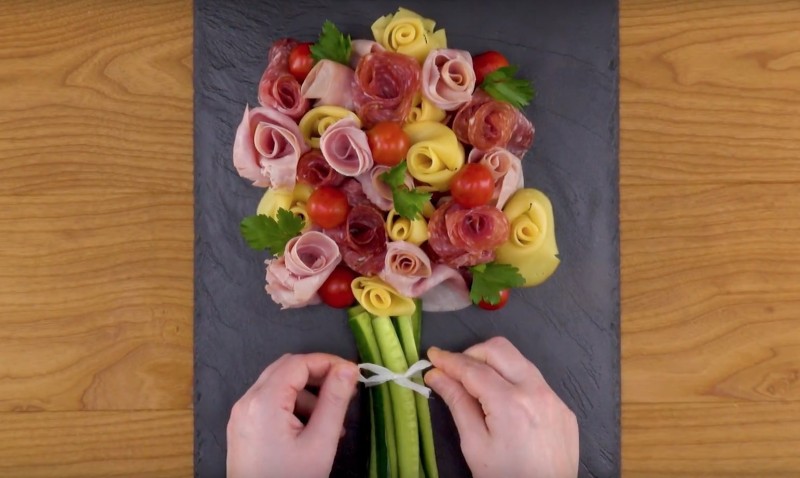 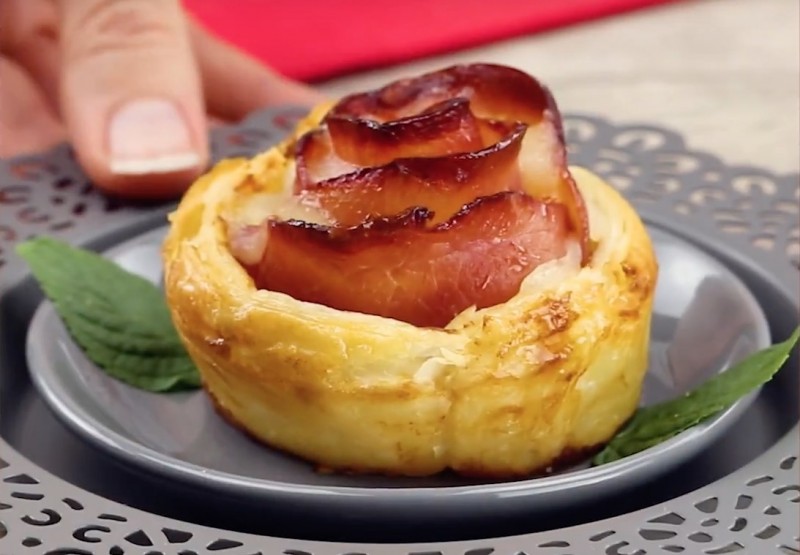 3. A bunch of tulips 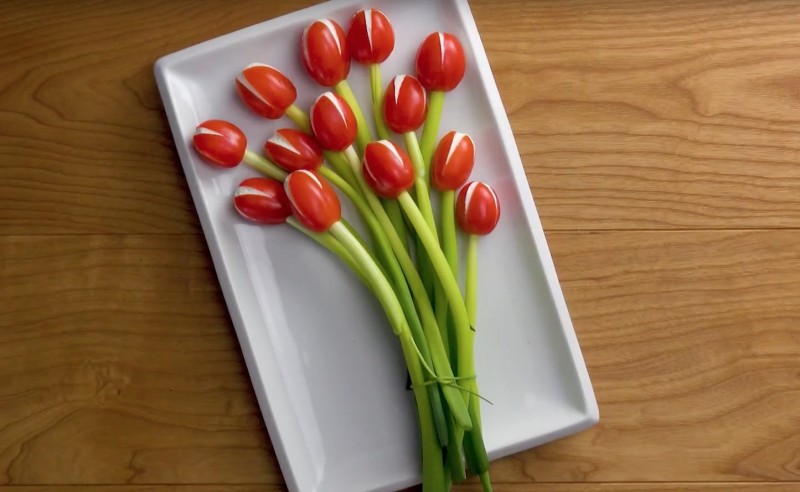 Tip: Use some freshly ground black pepper on top as a garnish. 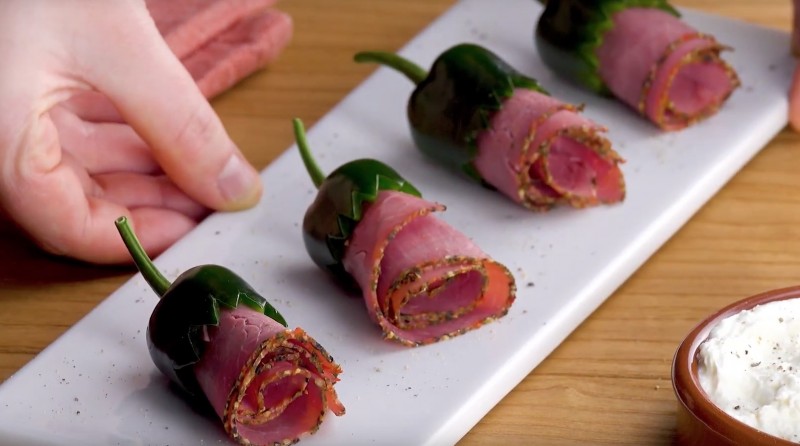 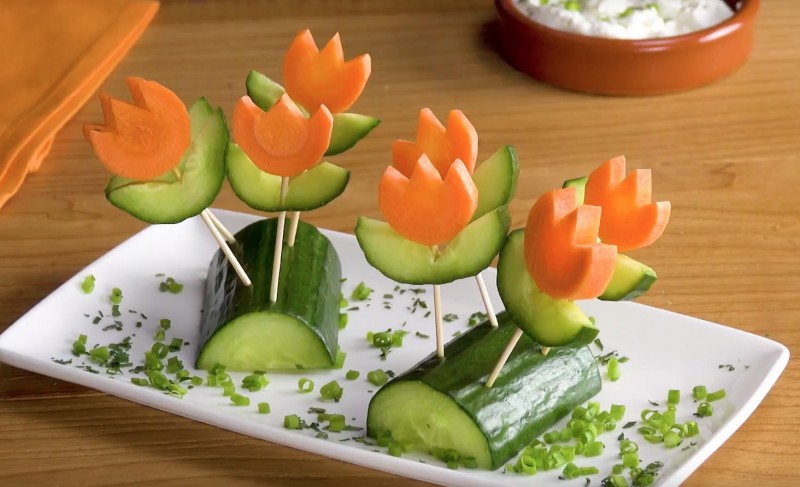 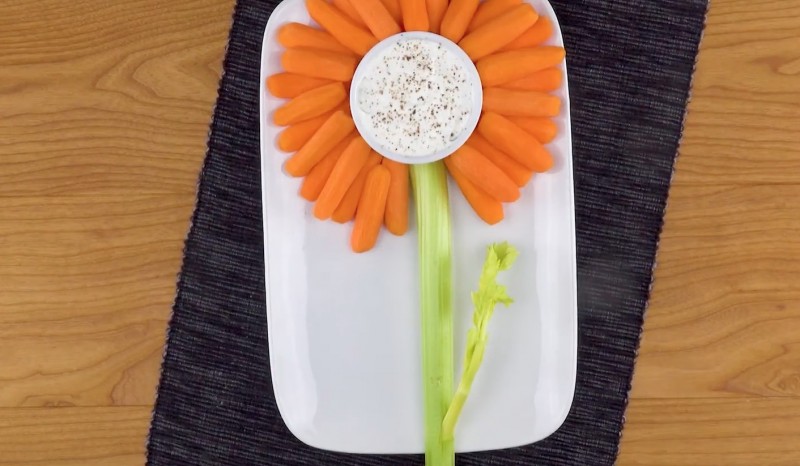 With so may choices, there should be something here for everyone. Whether you're vegan, vegetarian or a meat eater, whatever your tastes, the festival of love is for everyone!