Here's a little secret for you: an empty juice carton can actually work wonders in the kitchen. Not quite convinced? Then check out the following recipe where an empty carton really does most of the heavy lifting in our effort to make the best layer cake known to man. We're using it as a baking pan to stack up layers of light sponge cake, a dreamy raspberry mousse, tart raspberry jam, and a final layer of raspberry jello. Garnish the finished product with some fresh raspberries and a few mint sprigs and you're ready to serve everyone's new favorite dessert!

For the sponge cake:

For the raspberry mousse:

1. Preheat the oven to 400°F and separate the eggs. Whisk the egg yolks with the sugar and vegetable oil, sieve in the flour, and mix everything with a spoon until combined. 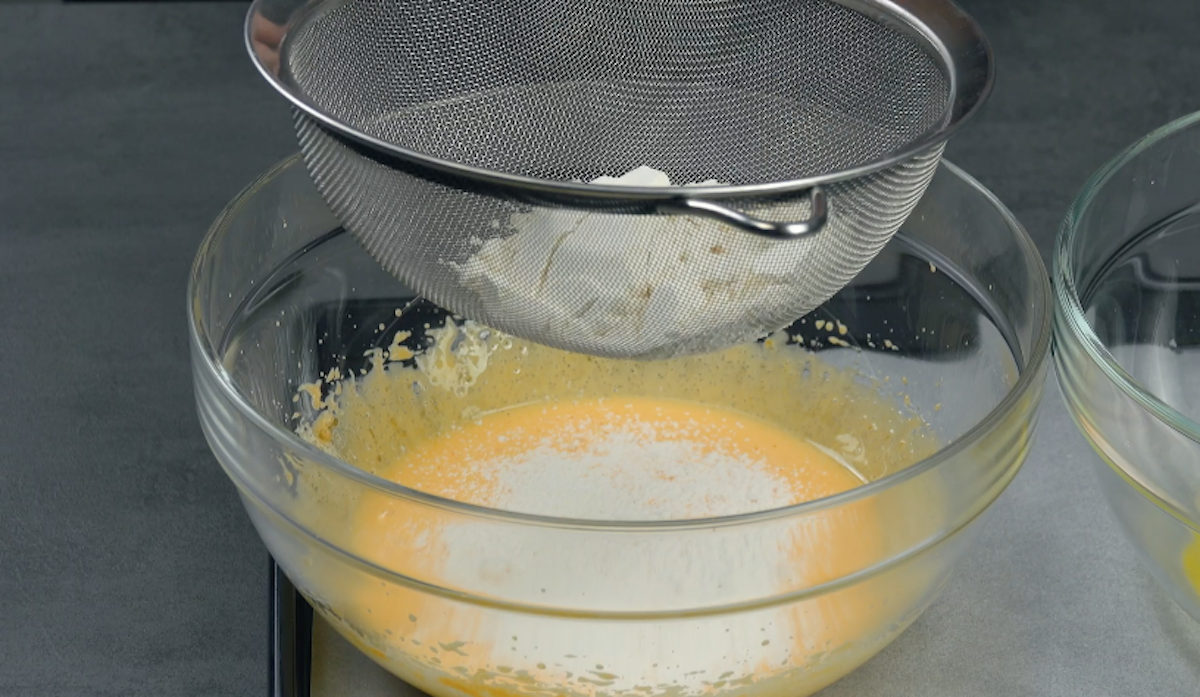 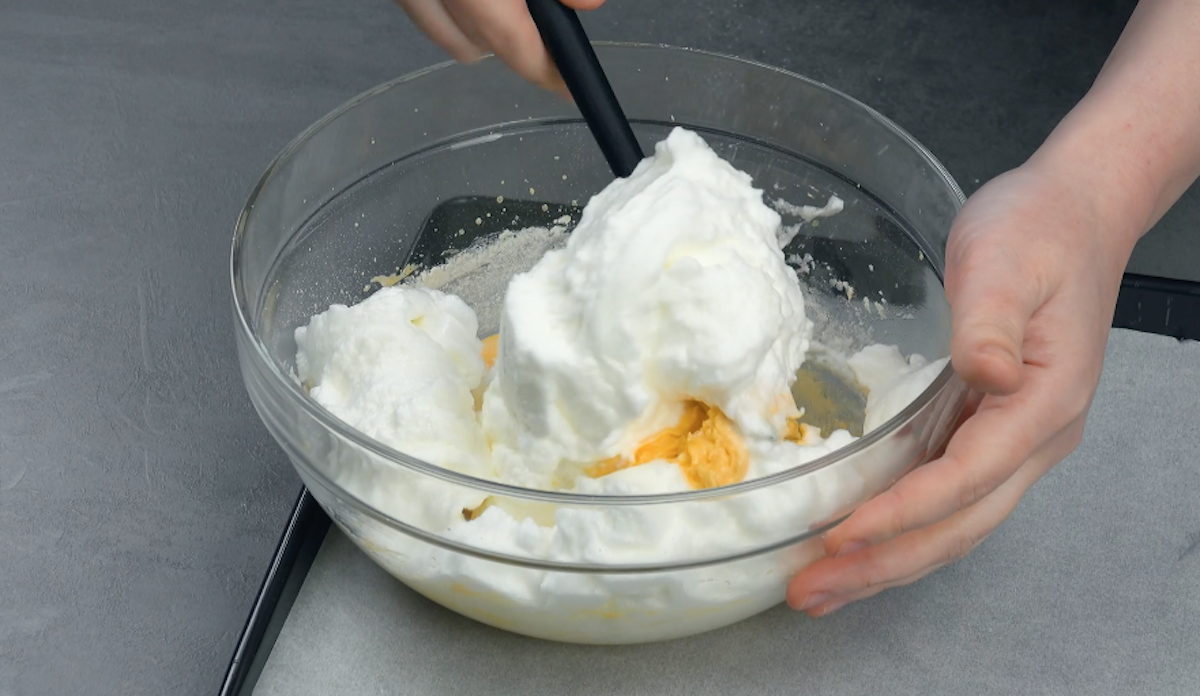 3. Line a baking tray with parchment paper, spread the batter evenly over it, and bake for 10 minutes. Cover the finished sponge cake with a dishtowel and let cool. 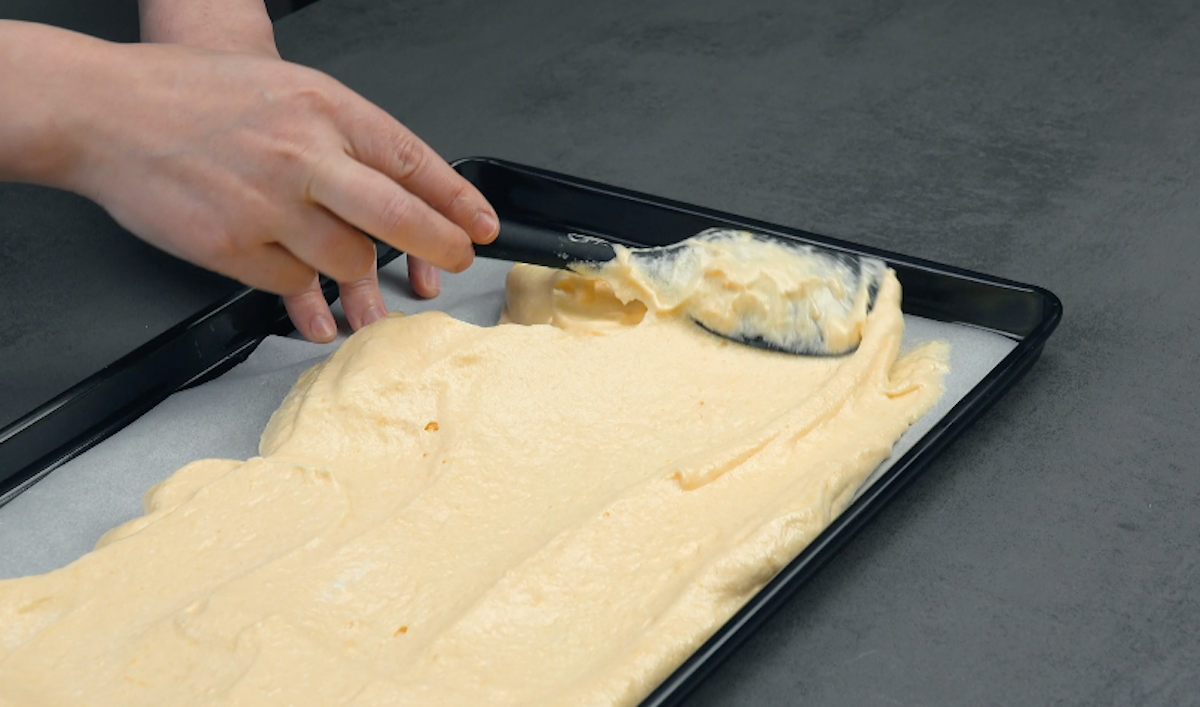 4. For the raspberry mousse, add the cream cheese and jam to a bowl, mix until combined, and then fold in the whipped cream. 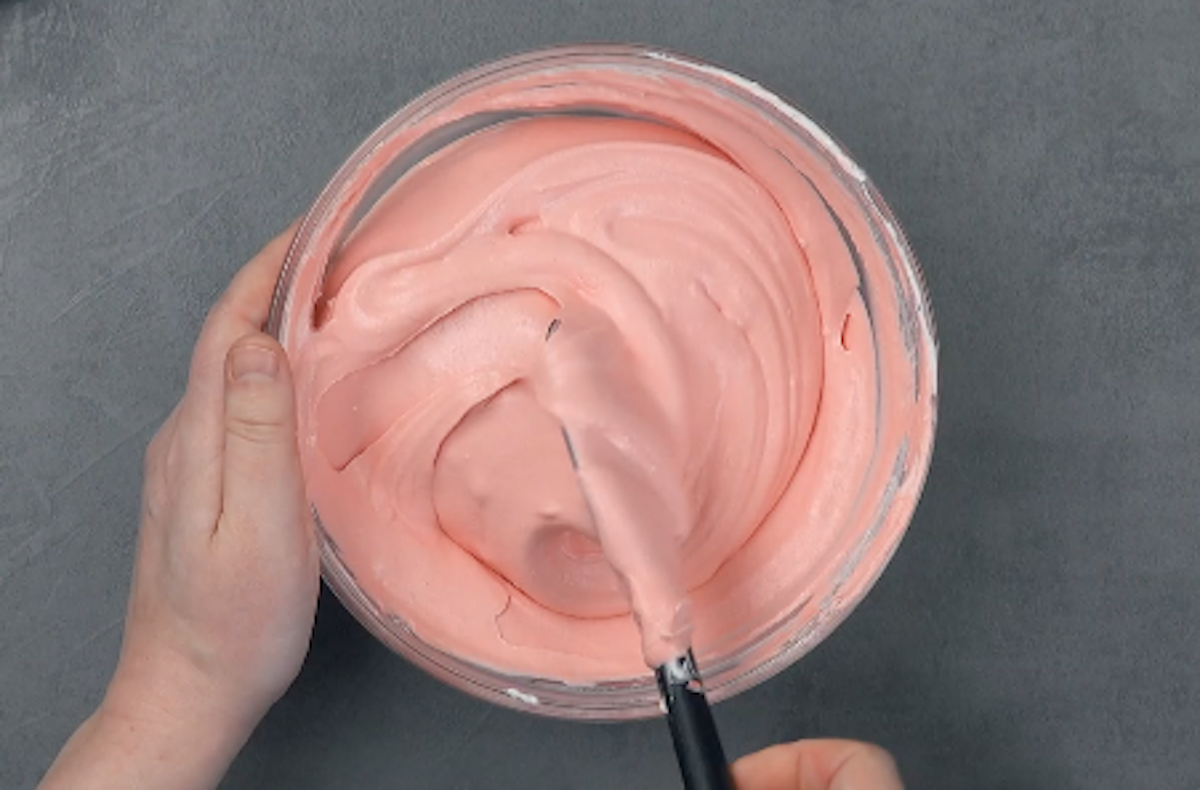 5. Use the empty juice carton as a template for the sponge cake: cut it into 5 equally wide strips. 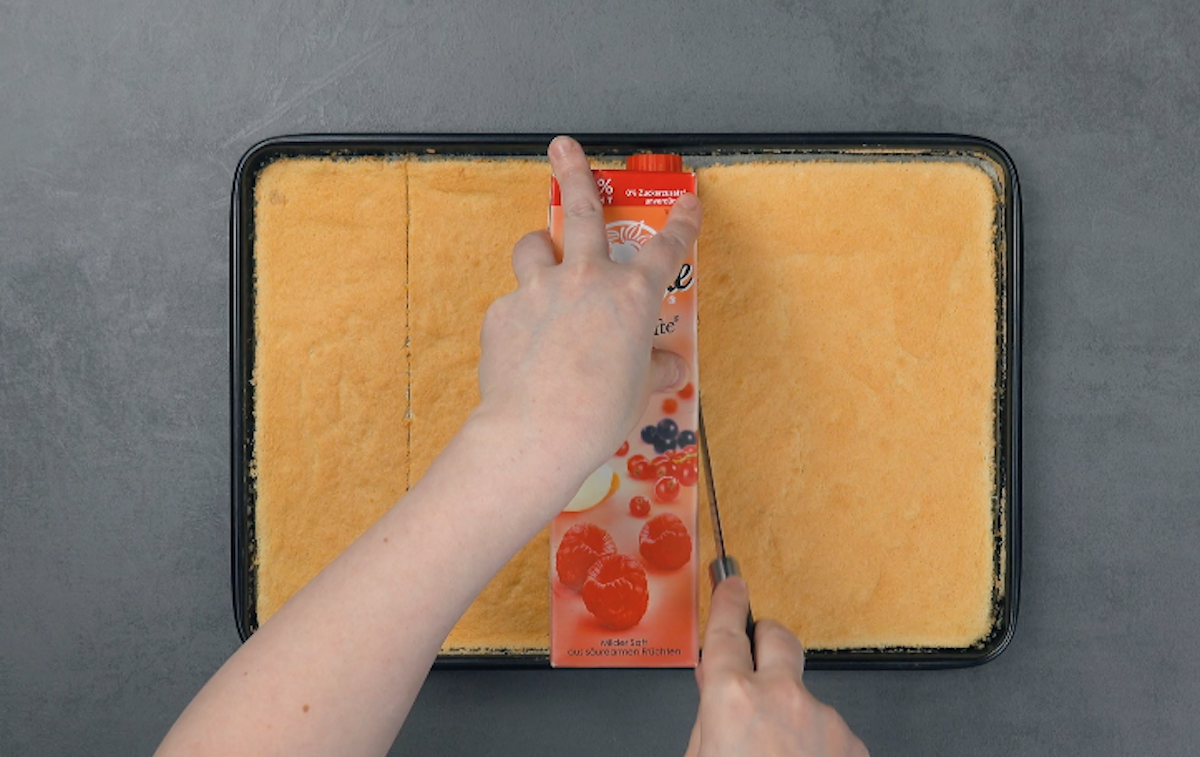 6. Cut off one of the long sides of the juice carton with a sharp knife, rinse it out, and dab it dry. 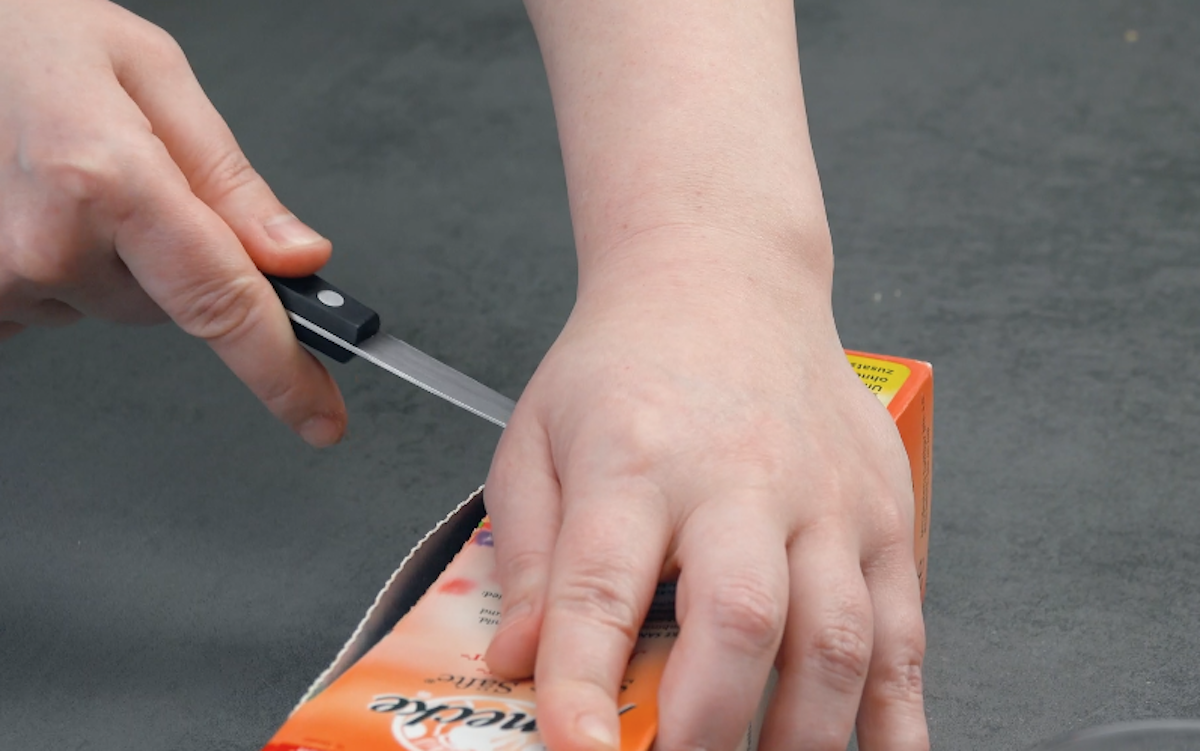 8. Add the rest of the juice to a saucepan, heat it, and then let it reduce for about 2 minutes. Remove the pan from the heat and stir in the rest of the jam. If you're using gelatin sheets, soak the gelatin in cold water and then squeeze out the liquid. As soon as the juice in the saucepan has cooled down a little, add the soaked gelatin or the unflavored gelatin powder and stir it in. Then allow everything to cool down some more. 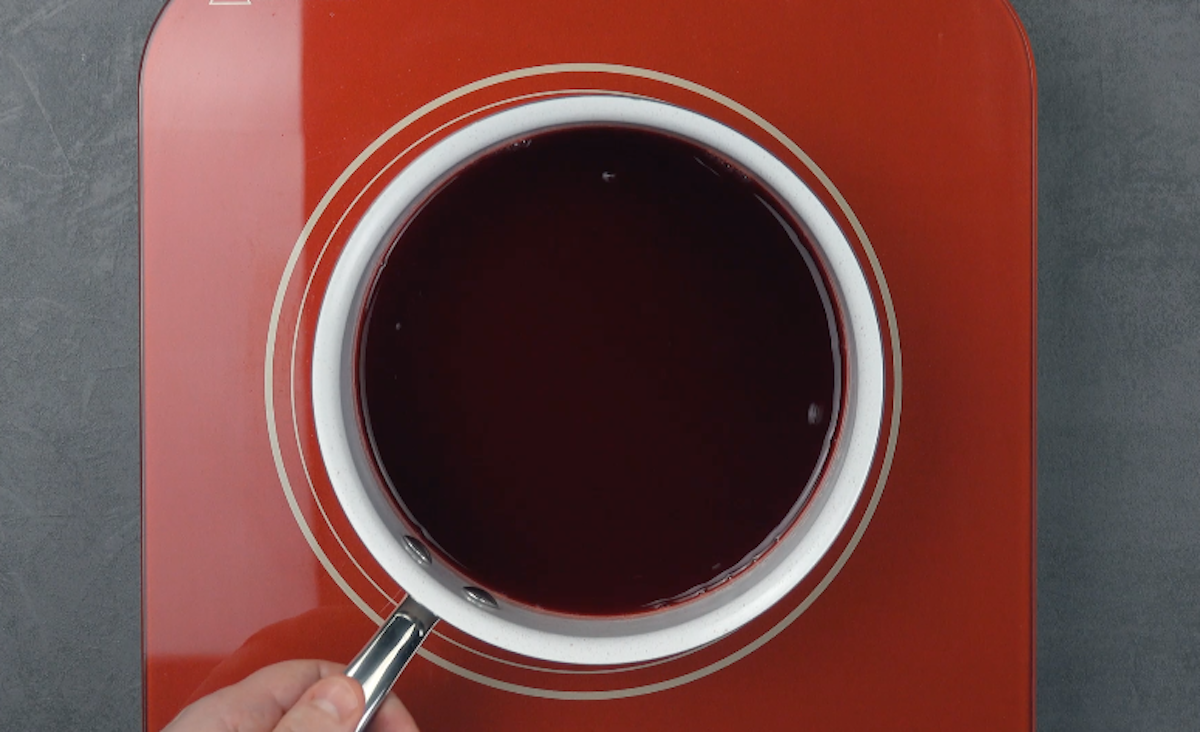 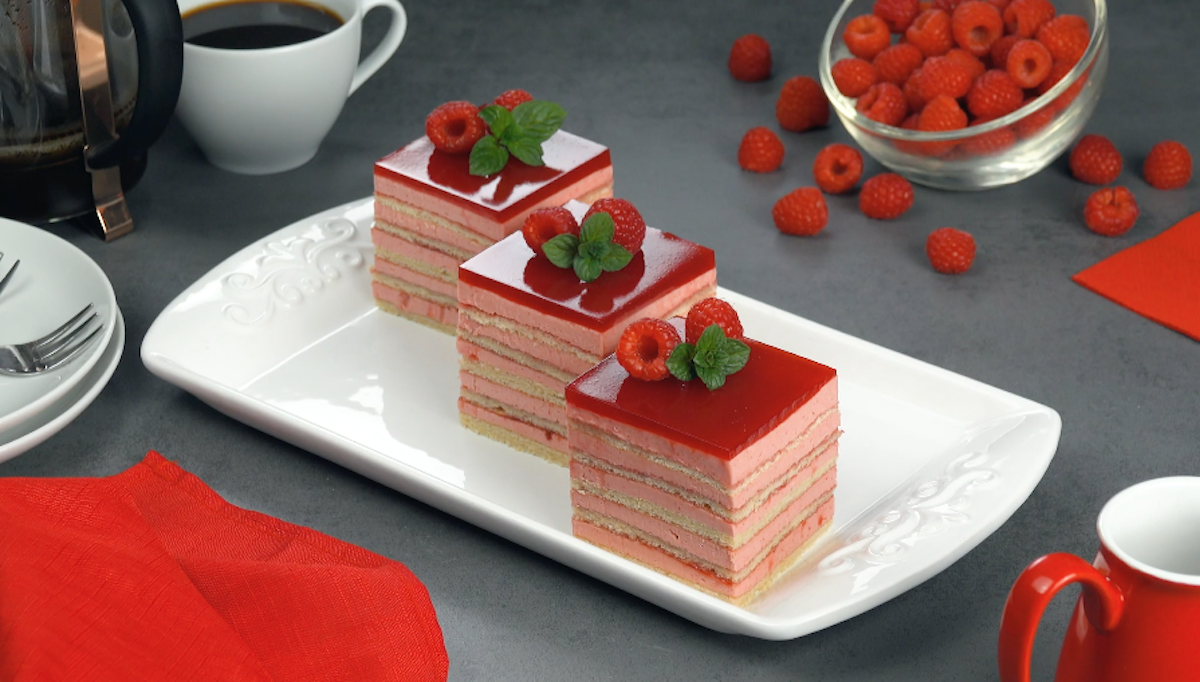 The airiness from the sponge cake and the creaminess from the raspberry mousse alone make this the perfect summer dessert, but it's the slight tartness from all the different raspberry-flavored layers that makes this cake extra special!

Get the recipe for the Mini Raspberry Yogurt Mousse Cakes featured in the bonus video.