Where and when was the real Piña Colada invented? The identity of the person behind the world's most famous cocktail — prepared with rum, coconut cream, and pineapple — is disputed, with two men from Puerto Rico, Ramón "Monchito" Marrero Pérez and Ramón Portas Mingot both claiming the honor. Whoever invented it, the dream combination of pineapple and coconut has been popular ever since. The following recipe is a little tribute to this sweet and creamy treat.

For the cream layers:

1. For the batter, mix all the ingredients in a large bowl and mix them using an electric whisk with dough hooks until you have created a smooth mixture. 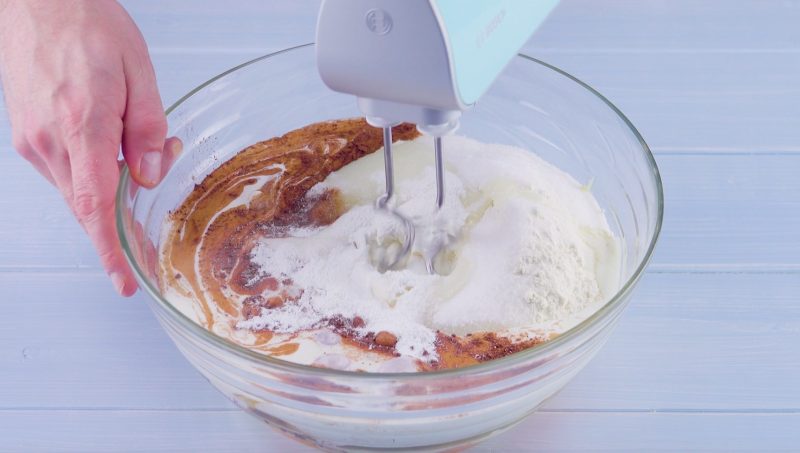 2. Take two medium-sized heatproof bowls and a small springform pan. All of them should be greased. Divide the batter in equal portions between the three containers, then bake them for 60 minutes in a preheated convection oven at 360°F.

Then leave them all to cool for one hour. 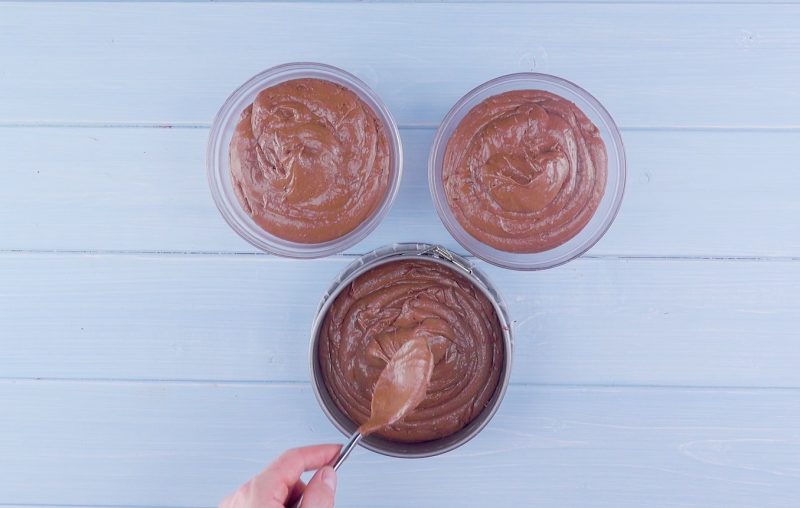 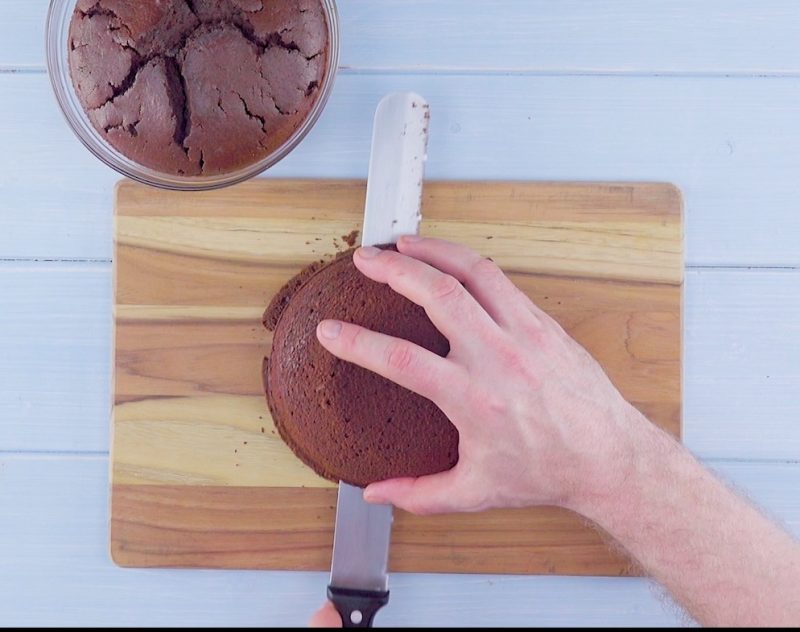 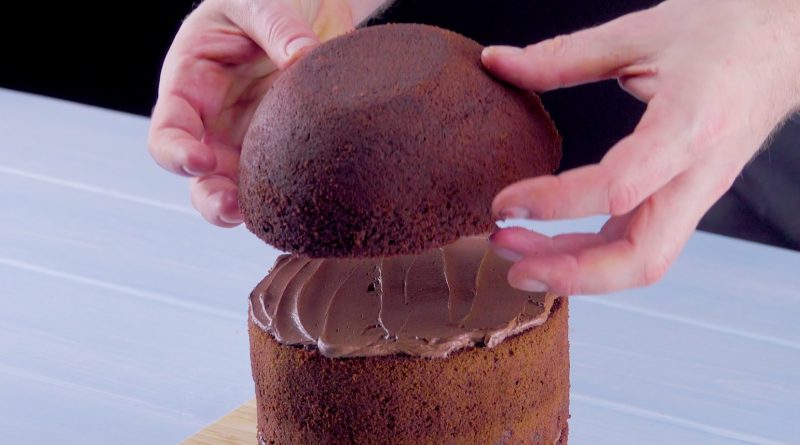 5. Now cut a depression in the top of the cake and hollow it out with a spoon. Cut a little away from the top to flatten out the rim. It should leave an edge a little under half an inch wide. 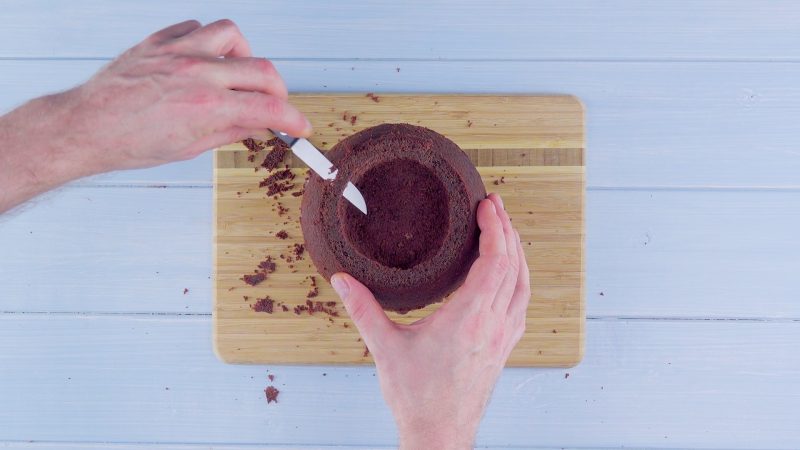 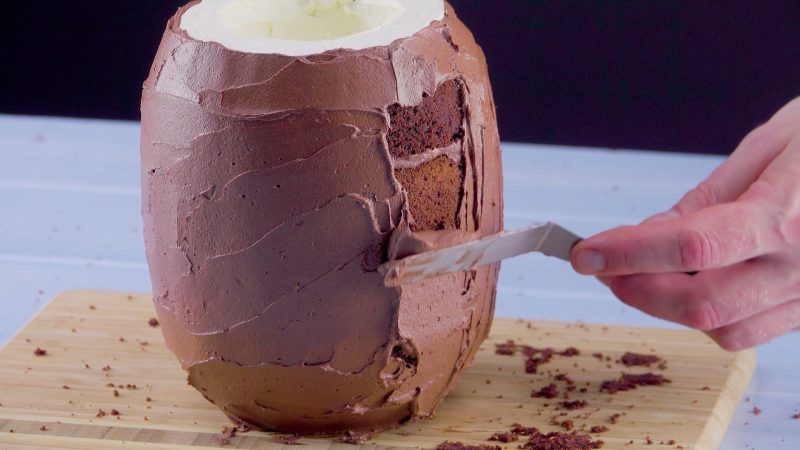 7. Now sprinkle the coconut shavings over the entirety of the cake, except for the top. 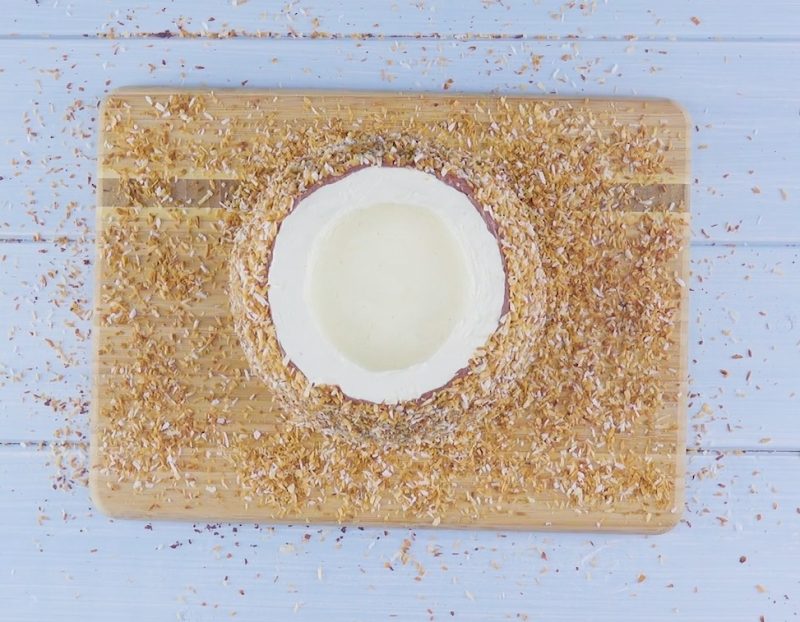 8. Next, for the cream, stir the pineapple juice and the coconut milk together until they are frothy. So that the whole thing takes on a viscous consistency, you can add two packets of whipped cream stabilizer. Then pour the cream into the mold in the cake. 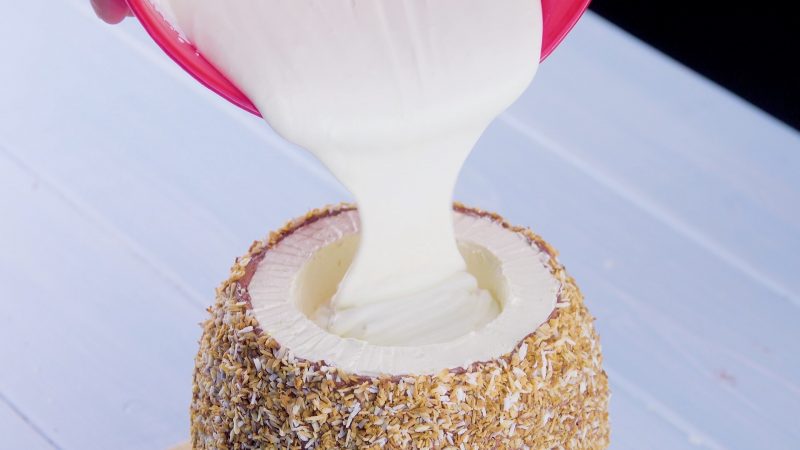 Tip: For decoration, you can use a cocktail umbrella, some pineapple slices on a kebab skewer and a colorful straw and stick them all in the hollow at the top of the cake. 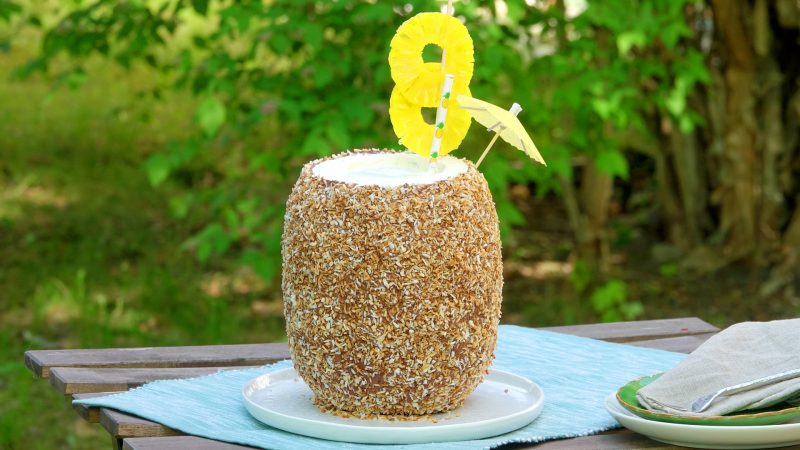 It's not just its unique shape and exotic look that makes this cake so popular! The chocolate sponge and the different cream fillings make this something really special. This recipe stands out from the crowd of the all the Piña Colada Cake recipes.