Stuffed bell peppers are truly beloved all over the world. Different cuisines have different ways of preparing them, sure, and there's different spices and fillings that distinguish one from the other. The most well-known type of stuffed pepper is arguably the one with ground beef, but that one's a bit "been there, done that" for our liking. That's why we've come up with a totally new and exciting way to make this classic dish: by stuffing it with ground beef, cream cheese, and more peppers – it's bell pepper nesting dolls, so to speak!

For the cream cheese filling:

For the ground beef filling:

1. First get started on the fillings. Add the cream cheese and shredded cheddar to a bowl. Fry the bacon in a skillet until crispy, let it cool for a minute or two, chop it up, add it to the cream cheese mixture, season with pepper, and mix until incorporated. 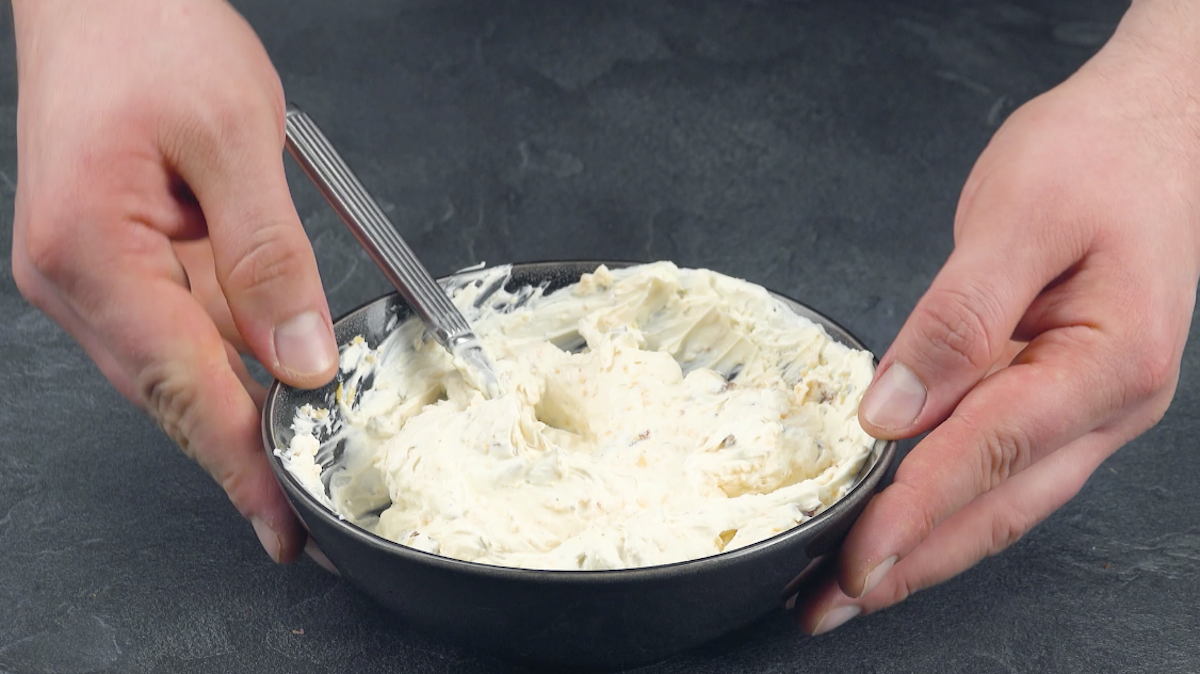 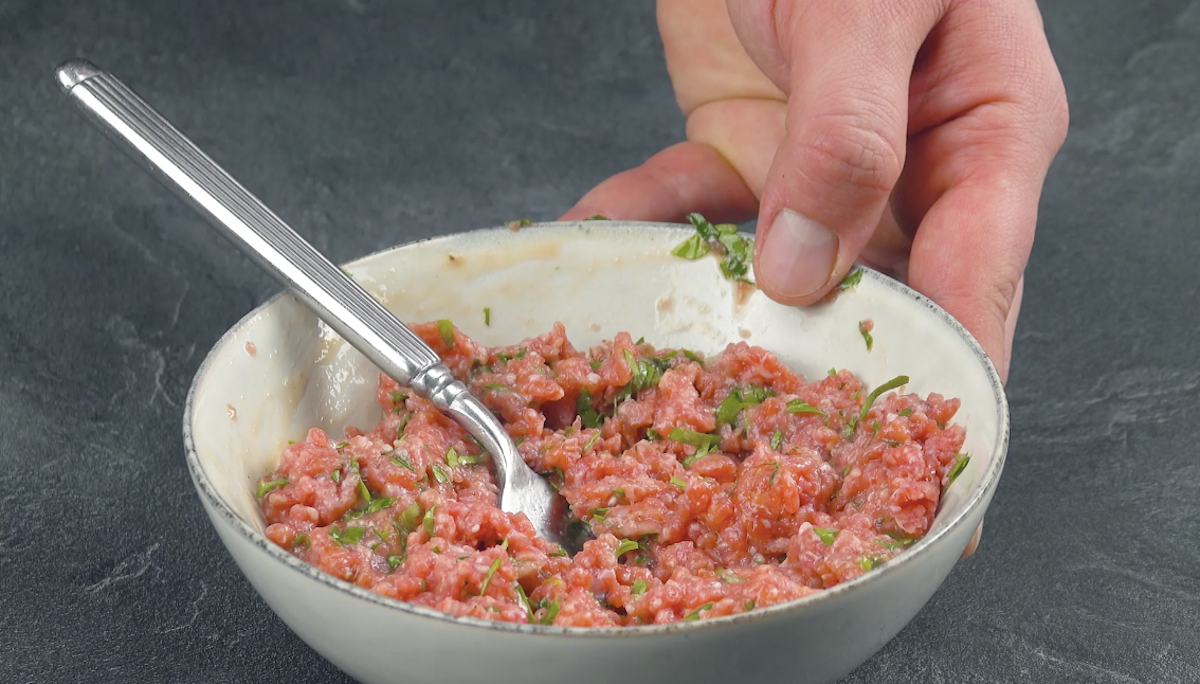 3. Wash the red bell pepper, cut off the top, and remove the core. Set the pepper lid aside for later. 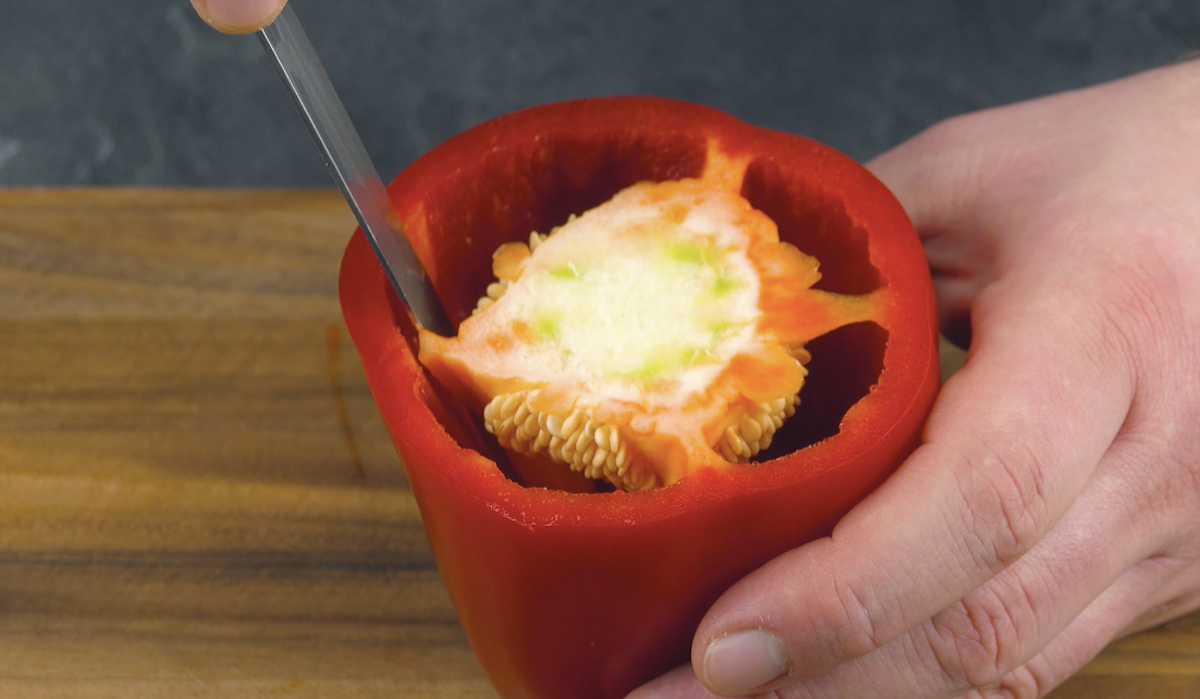 4. Spoon about 3 tablespoons of the cream cheese filling into the red bell pepper. 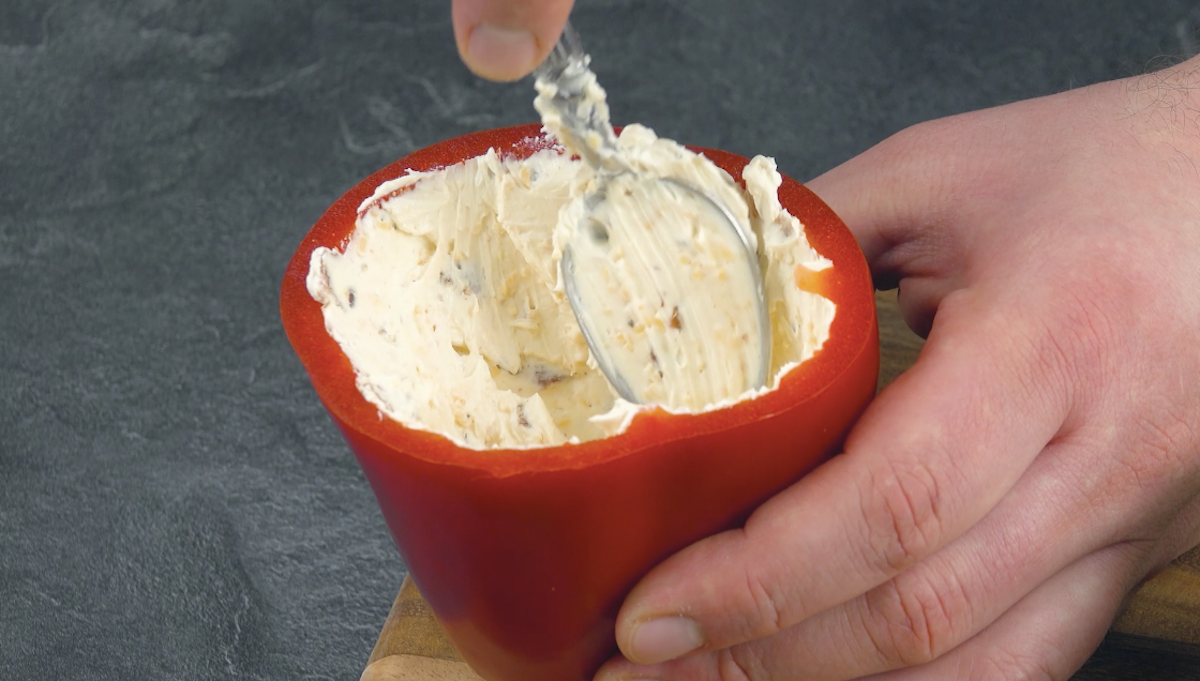 5. Cut off the top of the mini sweet pepper and remove the core. Spoon 1 tablespoon of the cream cheese filling into the pepper. 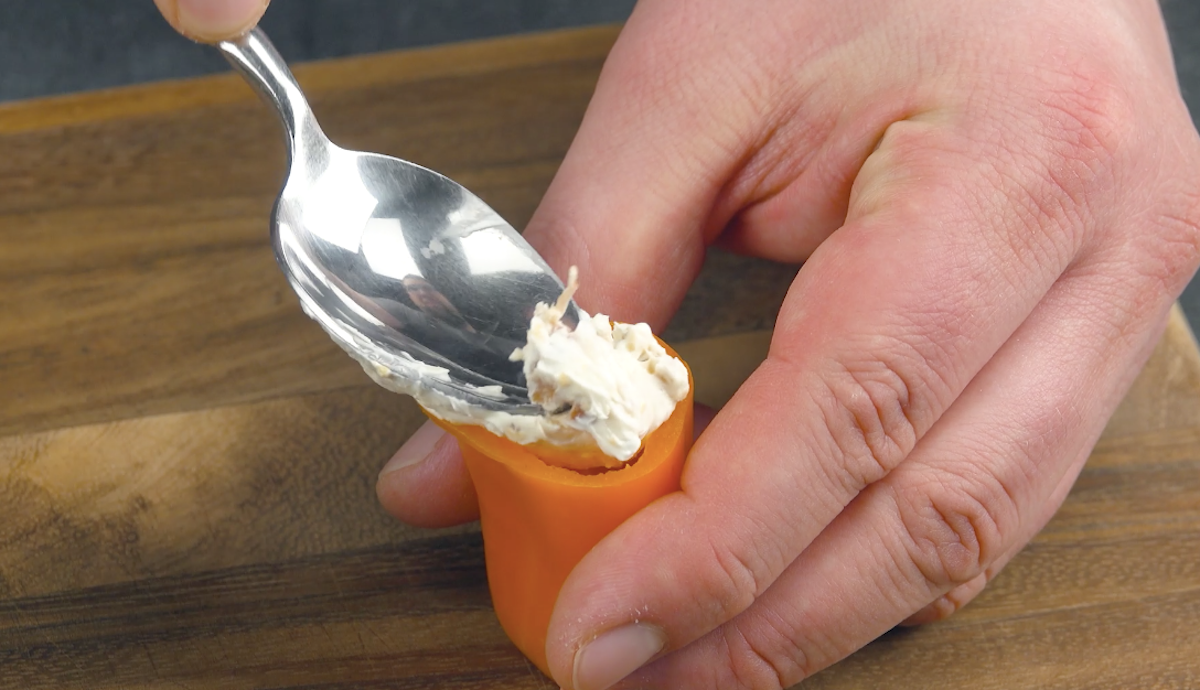 6. Cut off the top of the green bell pepper, remove the core, and spoon the ground beef filling into the pepper. 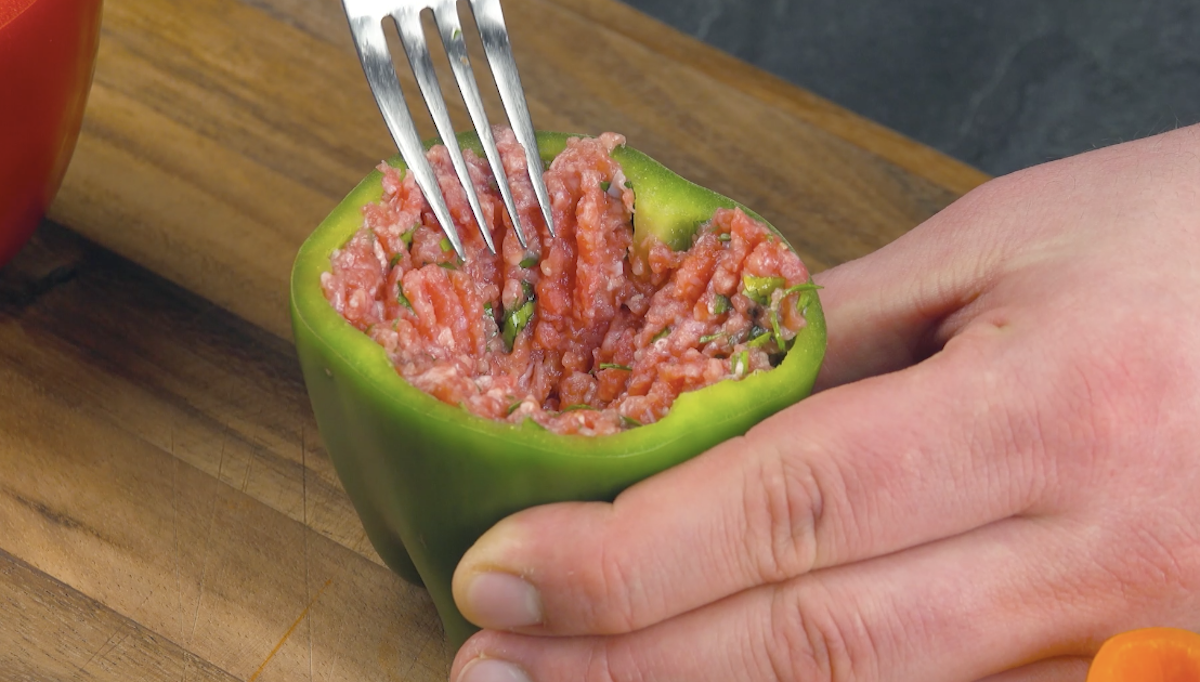 7. This is where you put them together like nesting dolls. The mini sweet pepper goes into the green bell pepper, which goes inside the red bell pepper. Repeat Steps #3–#7 with the second set of peppers. 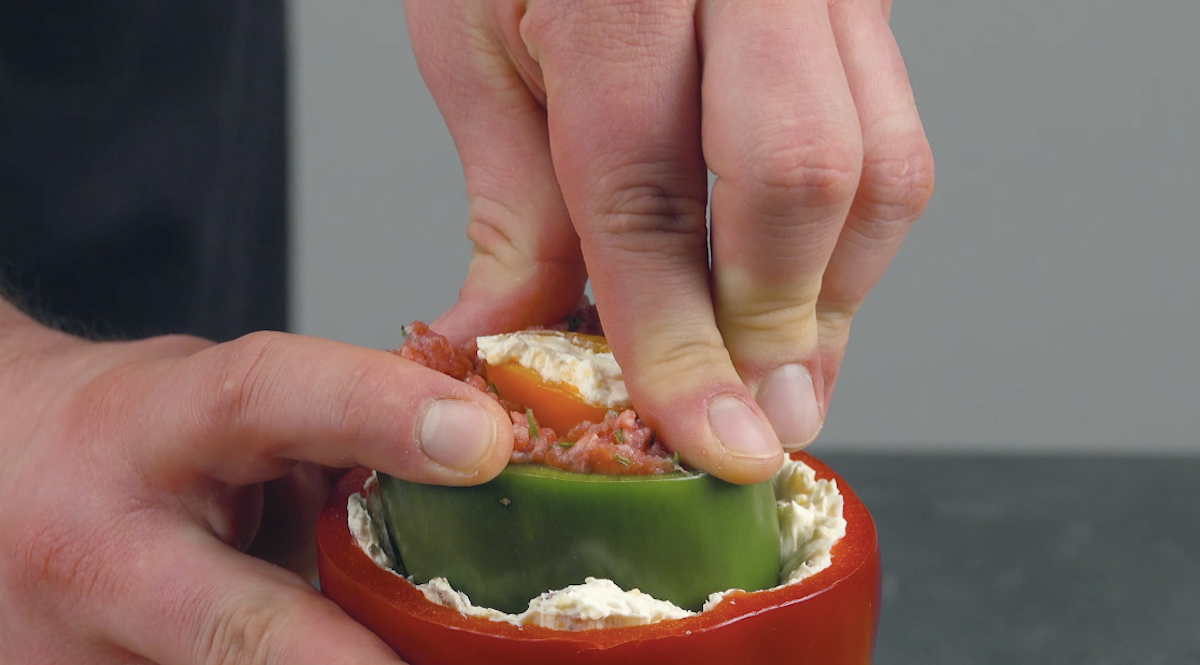 8. Remove the excess cream cheese from the red bell peppers and sprinkle shredded cheese on top. Put the red pepper lids back on and grill the pepper-stuffed peppers for 25 minutes. 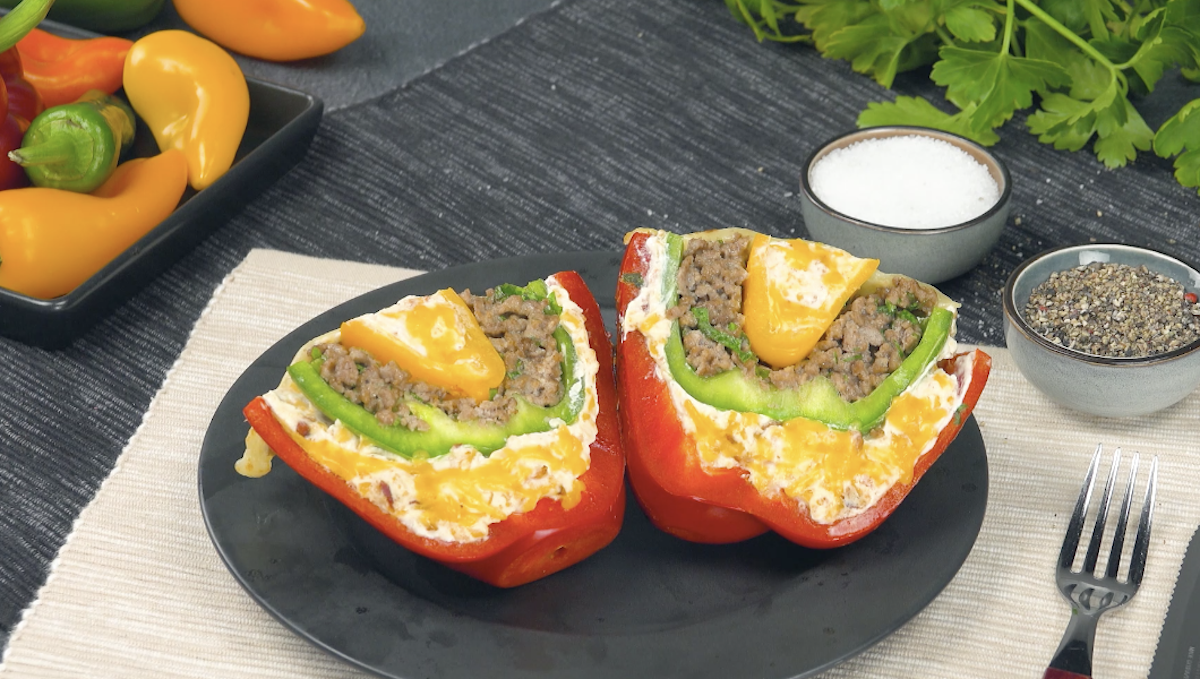 Everyone knows that all good things come in threes, and these beef, cream cheese, and pepper-stuffed peppers are no exception to the rule!

Get the recipe for the Cheesesteak Stuffed Peppers featured in the bonus video.