Orange Tiramisu Is A Treat For The Senses

As a classic dessert, tiramisu is a long-enduring favorite. Normally it does just fine without fruit, but with a fresh note, it easily becomes something lighter and more summery. That's why this variation strikes a tasty balance between refreshingly light citrus fruit and rich cream!

1. Line a loaf pan with a large sheet of clear plastic food wrap. Trim as many of the ladyfingers as necessary in order to line the bottom of the pan. The sugared side of the cookies should face downwards and the cookies should be short enough that additional sponge fingers can be placed upright along the sides. You may also need to trim the upright fingers so they don't stick up above the edge of the pan. 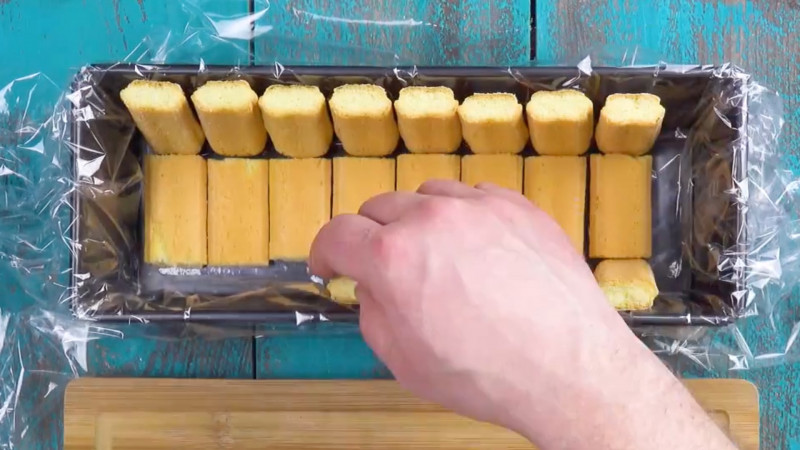 2. Zest the peel of one of the four oranges. Then peel all the oranges and slice up three of them. Squeeze the juice from the fourth one. Caramelize about 1¾ oz of the sugar in a pan. As soon as the sugar turns brown, it can quickly start to burn, In order to avoid this, quench it with the orange segments and the orange juice. Add the cinnamon stick and cook everything until it has a syrupy consistency. Brush some of the liquid onto the ladyfingers. 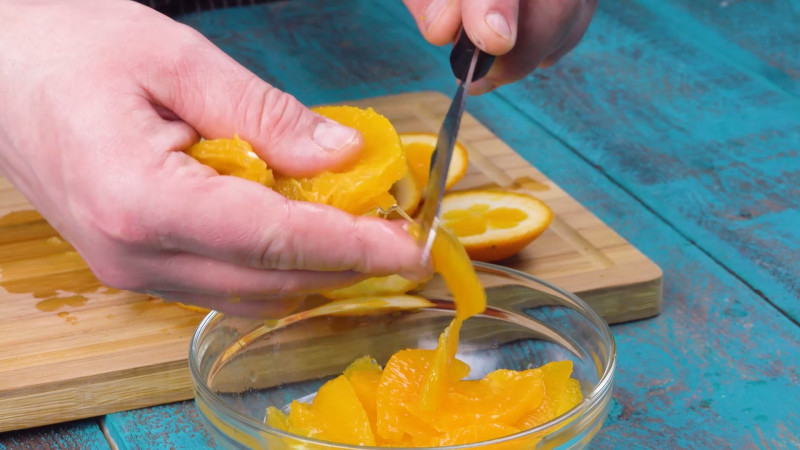 3. Beat the cream until it's stiff. Now beat the mascarpone and the rest of the sugar with an electric whisk. Add the yogurt, vanilla extract, orange zest and the cream and fold the ingredients into the mixture. 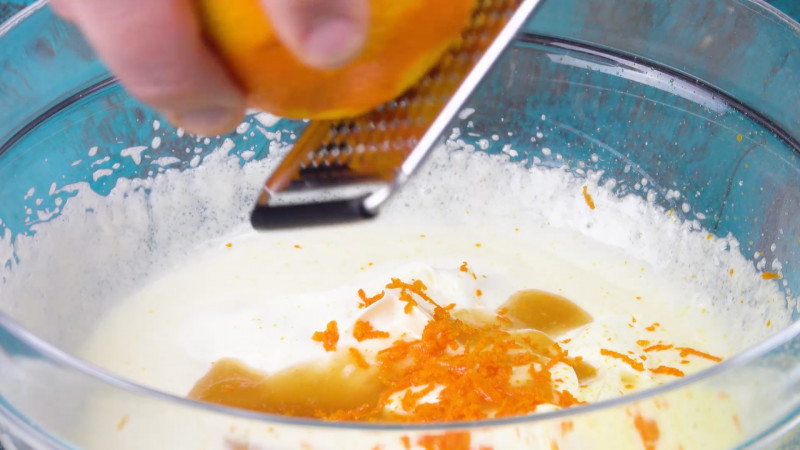 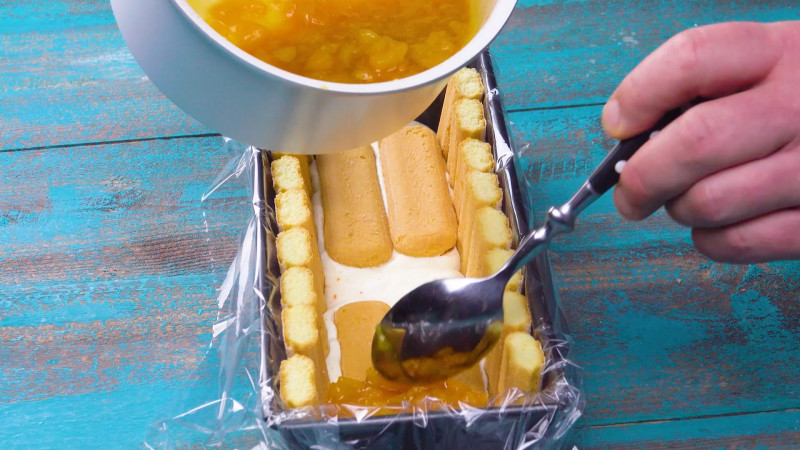 5. Cover the cream with a row of ladyfingers. Next, cover these with plastic wrap and then refrigerate overnight. 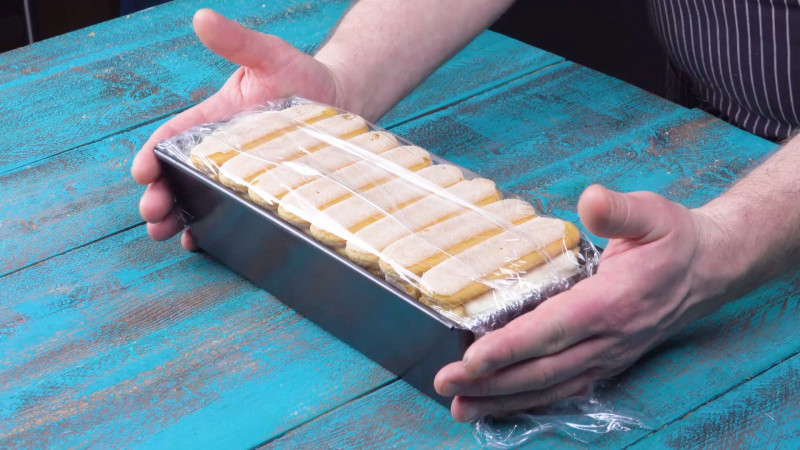 6. Turn the chilled tiramisu out of the pan and remove the plastic wrap. 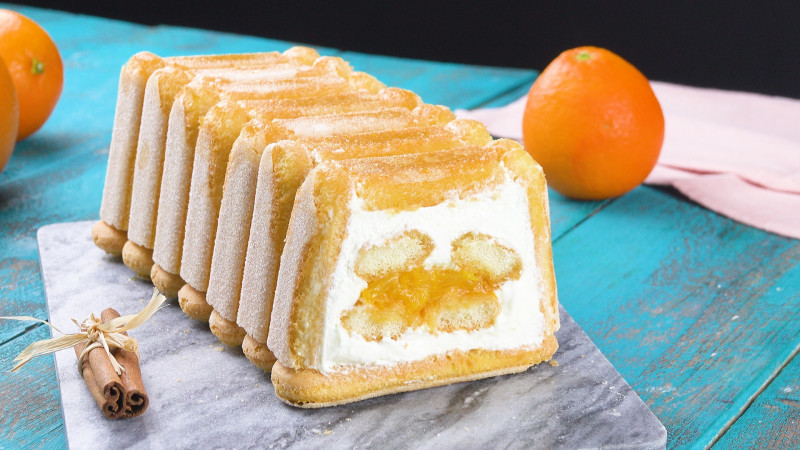 Is that still tiramisu or some sort of cream cake that comes in handy slices? You can make up your own mind on that one, but don't forget to indulge and enjoy yourself!