Do you remember the icebox cakes from your childhood? If you were especially lucky, your grandma probably made them all the time and they were featured prominently at Sunday dinners and afternoon tea parties. Here's your chance to relive your youth with a deliciously creamy icebox cake that's not only super easy to make, but also looks just as good as it tastes!

For the ladyfinger icebox cake:

For the vanilla pudding:

1. Line a 9 x 9-inch square springform cake pan with parchment paper and place a bowl underneath 1 side so that the pan is tilted. 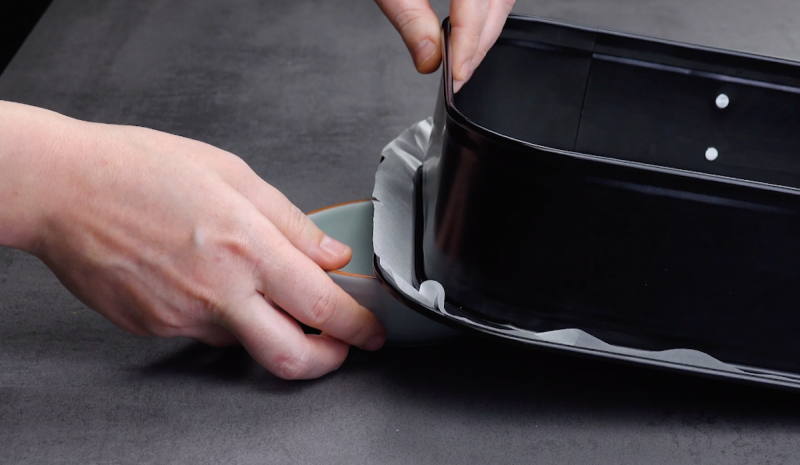 2. Dunk 3 ladyfingers in milk and put them in the pan at the opposite end of the tilted side. The ladyfingers should be arranged on their sides going across the pan. 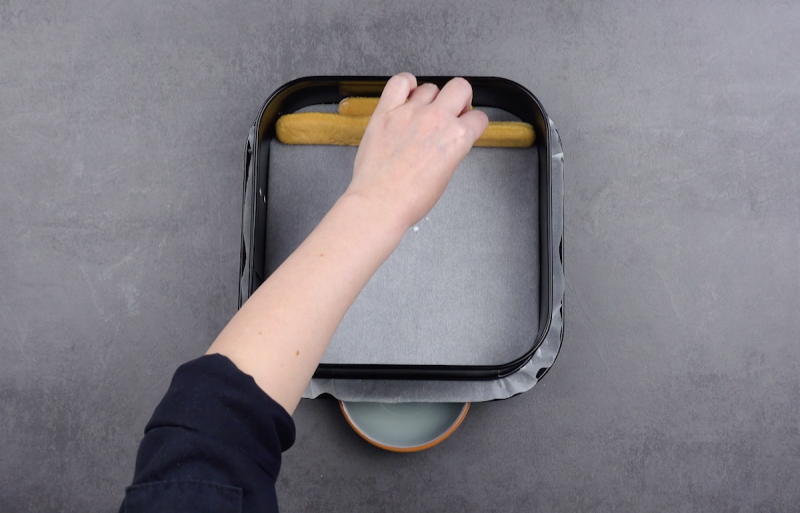 3. Place 4 chocolate graham crackers in front of the dunked ladyfingers. 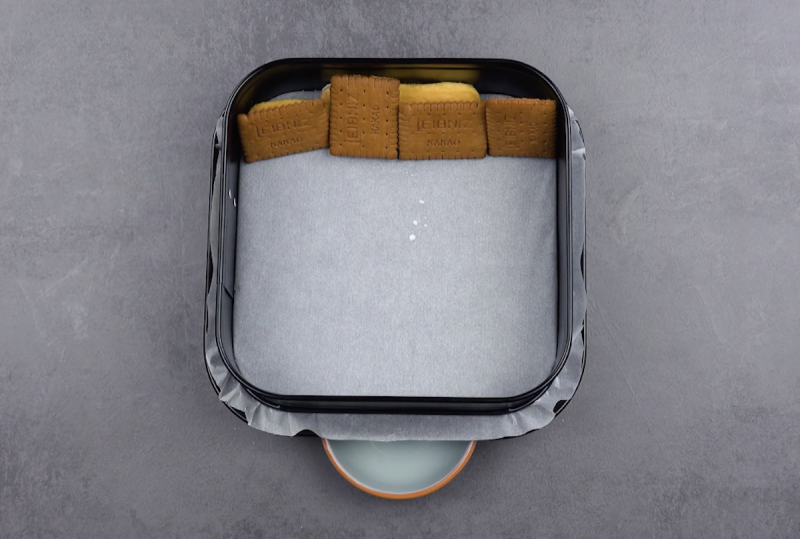 4. Continue layering dunked ladyfingers and chocolate graham crackers until you reach the end of the pan. 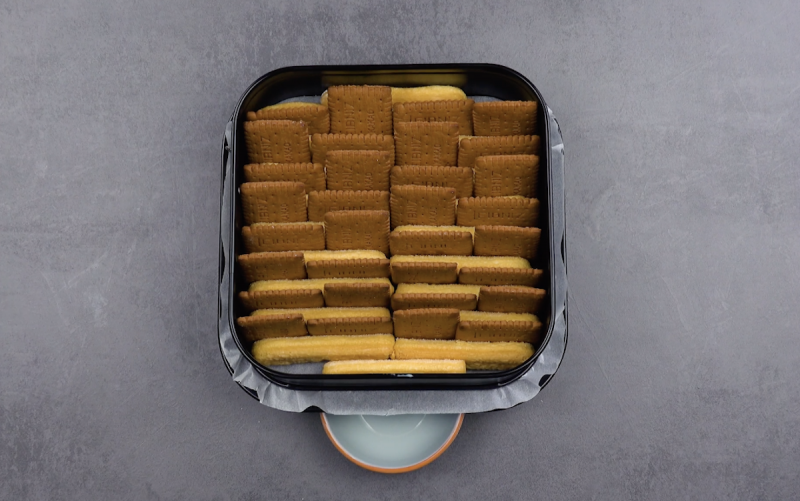 5. For the vanilla pudding, heat the milk in a pot over medium heat. Whisk in the flour, sugar, corn starch, egg, and vanilla, and bring to a simmer. Stir the pudding once again until smooth and creamy. 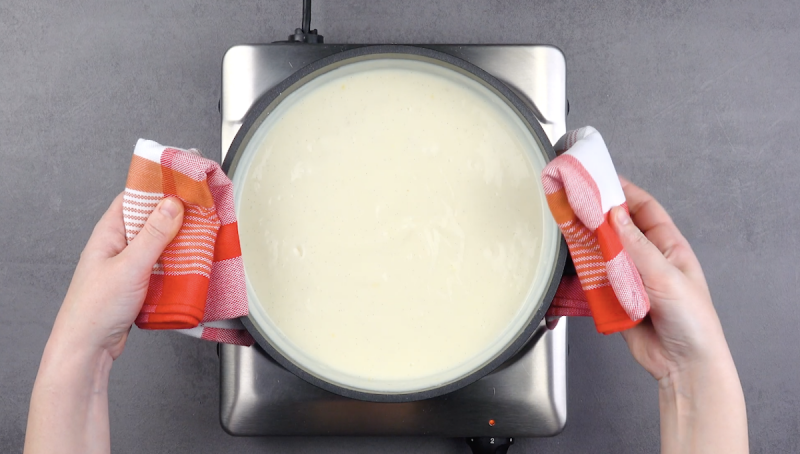 6. Pour the vanilla pudding over the ladyfingers and chocolate graham crackers in the pan and refrigerate for at least 2-3 hours, or preferably overnight. 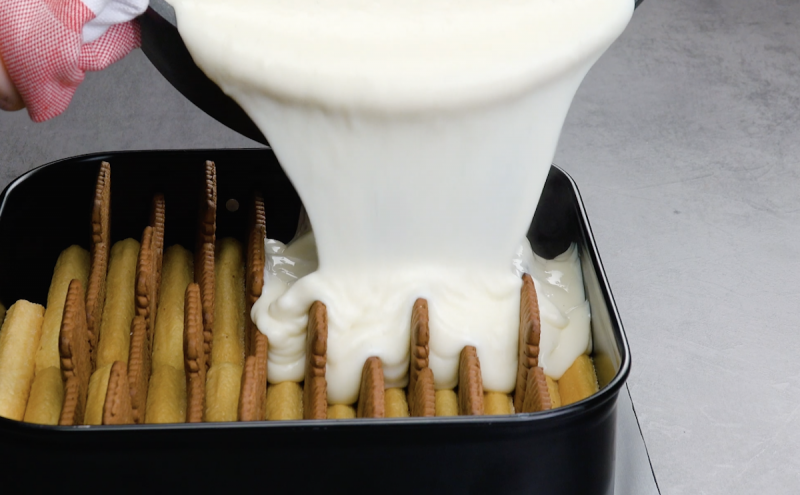 7. Cut 8 vertical strips from a standard piece of printer paper, with each strip being about ½-inch wide. Place the strips of paper horizontally over the cake pan and space them out evenly. Sieve cocoa powder over the cake and carefully remove the paper strips before serving.

Get the recipe for the Royal Tiramisu Cake featured in the bonus video.