Have you ever had karpatka? This Polish choux pastry layer cake filled with vanilla pudding is an absolute classic. Its uneven shape is inspired by the Carpathian Mountains, and that's also where it gets its name from. Traditionally, this delectable cake consists of 2 layers of choux pastry and a very generous amount of cream inside. But in our humble opinion, that simply isn't enough, which is why we've given this Polish dessert 3 layers of choux pastry and 2 layers of vanilla pudding. Go big or go home, right?!

For the choux pastry:

For the vanilla pudding:

1. For the choux pastry, heat the butter, milk, water, and sugar in a pot over medium heat and bring to a simmer. Add the flour and stir the mixture with a wooden spoon until a smooth dough forms. Remove the pot from the heat, let it cool a bit, and then mix in the eggs 1 at a time. 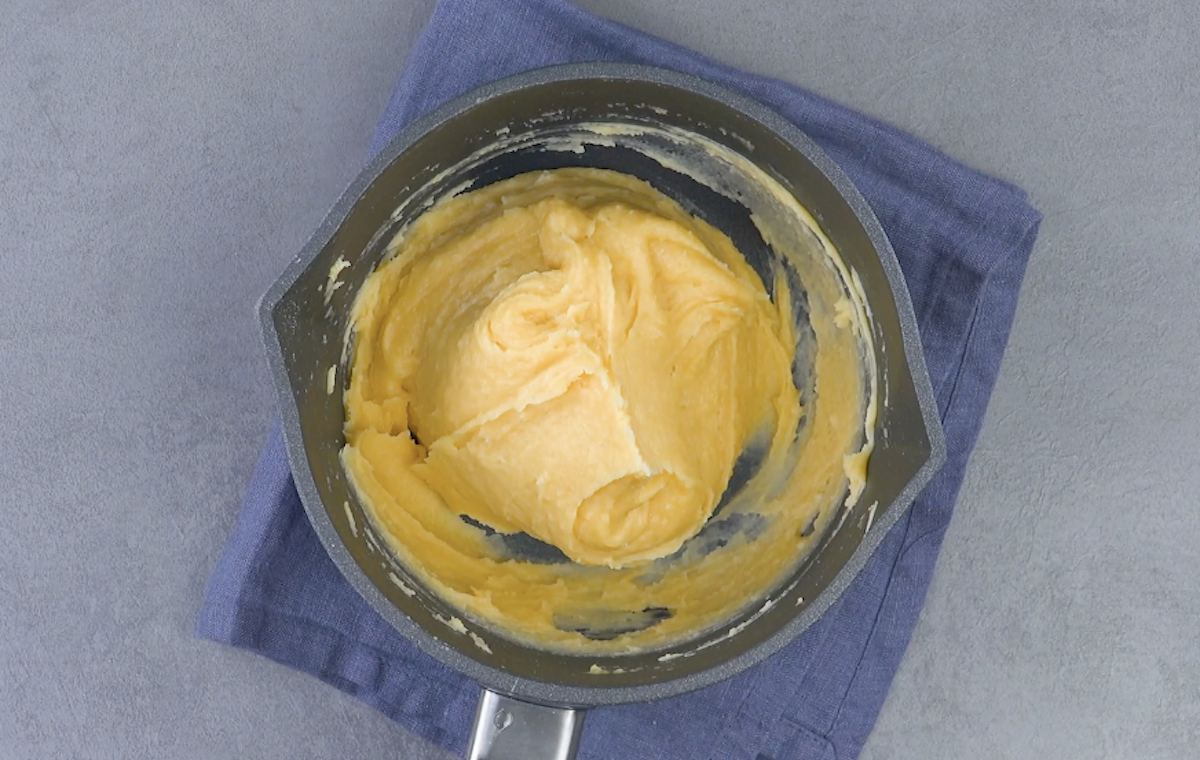 2. Line 3x 9-inch springform cake pans with parchment paper and grease the sides. Divide the choux pastry between the 3 pans and spread out the dough. Transfer all 3 pans to a preheated oven and cook at 350°F for 30 minutes. Make sure not to open the oven door when the cakes are inside, otherwise the choux pastry will collapse. 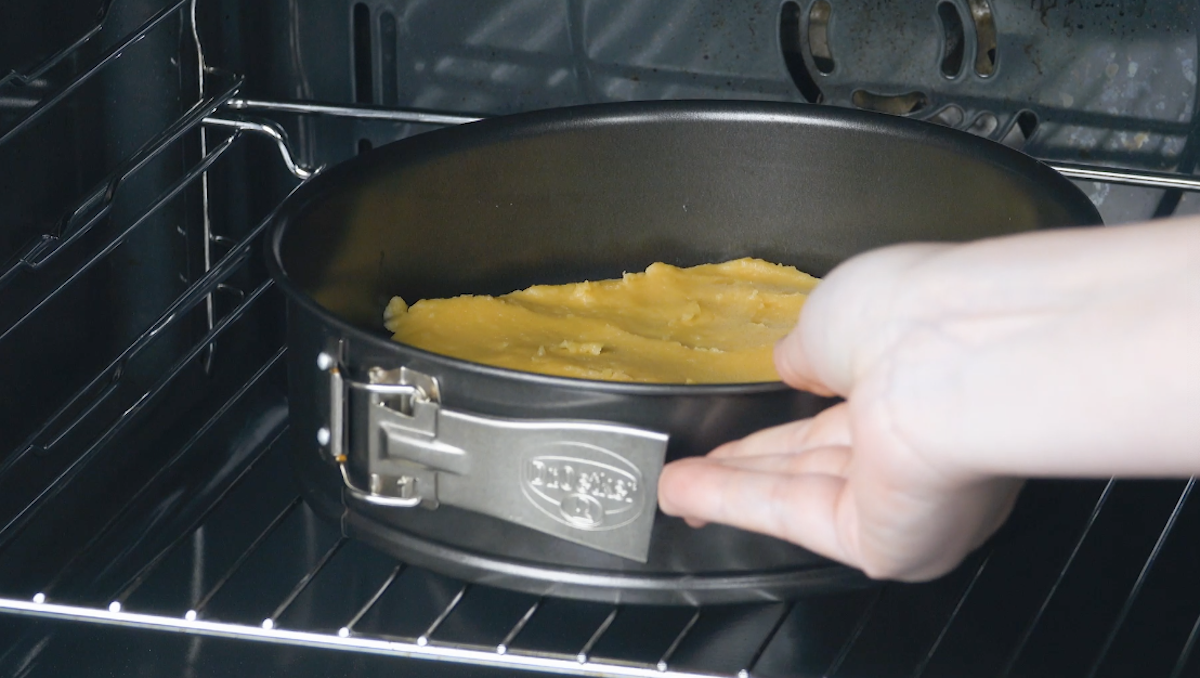 3. For the vanilla pudding, add the sugar, eggs, corn starch, vanilla, and milk to a saucepan over medium heat and bring the mixture to a boil while whisking constantly. Cover the pot with plastic wrap and refrigerate until the vanilla pudding reaches room temperature. Beat the butter with a hand mixer until fluffy and then gradually mix in the chilled vanilla pudding until a smooth cream forms. 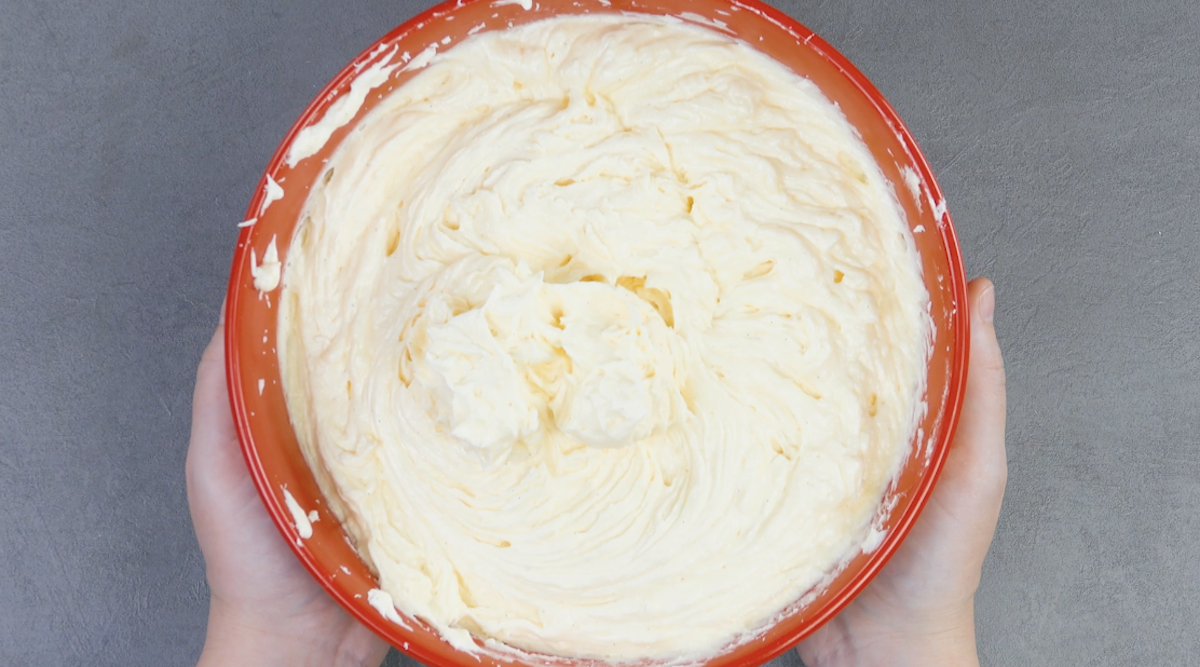 4. Place 1 of the cooled choux pastry cakes on a cake plate and put the ring of a 9-inch springform cake pan around it. Spread ¼ of the vanilla pudding over the pastry cake. 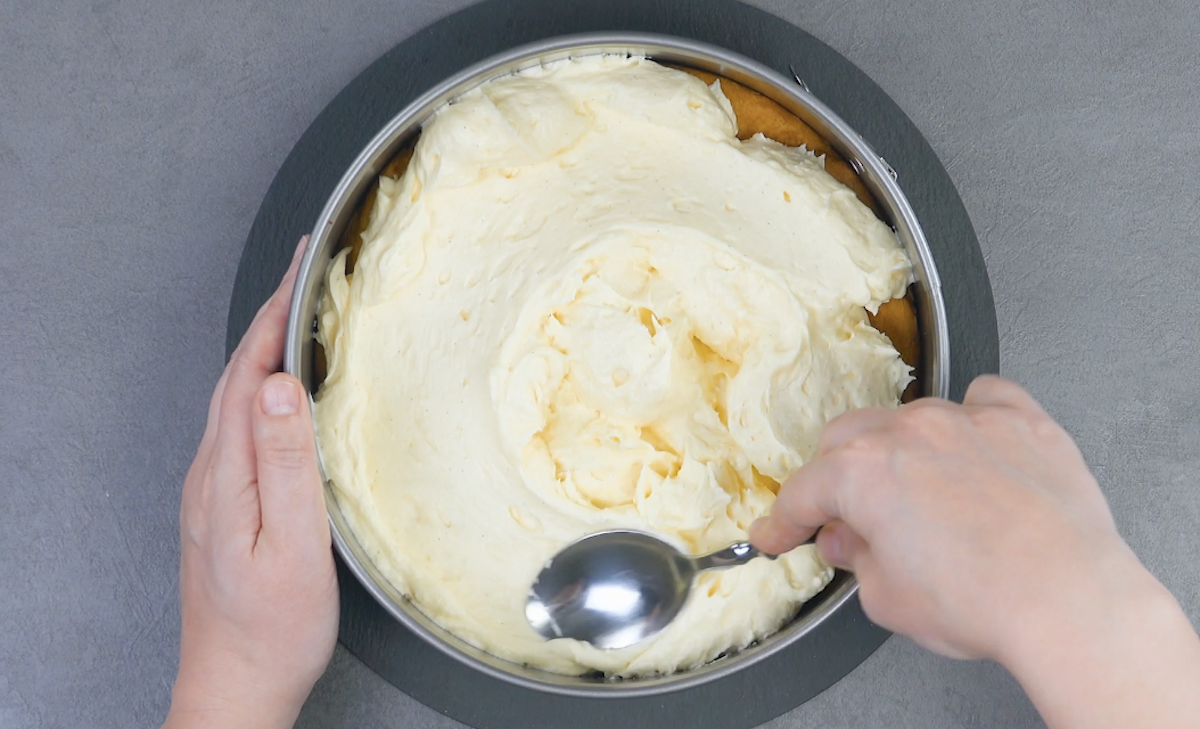 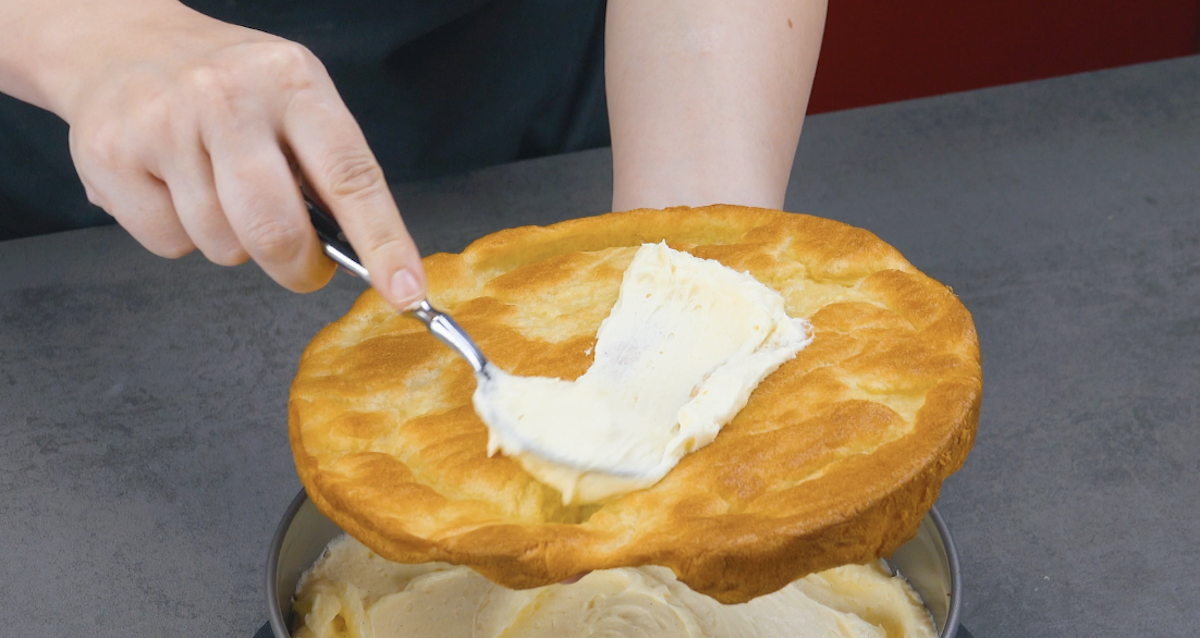 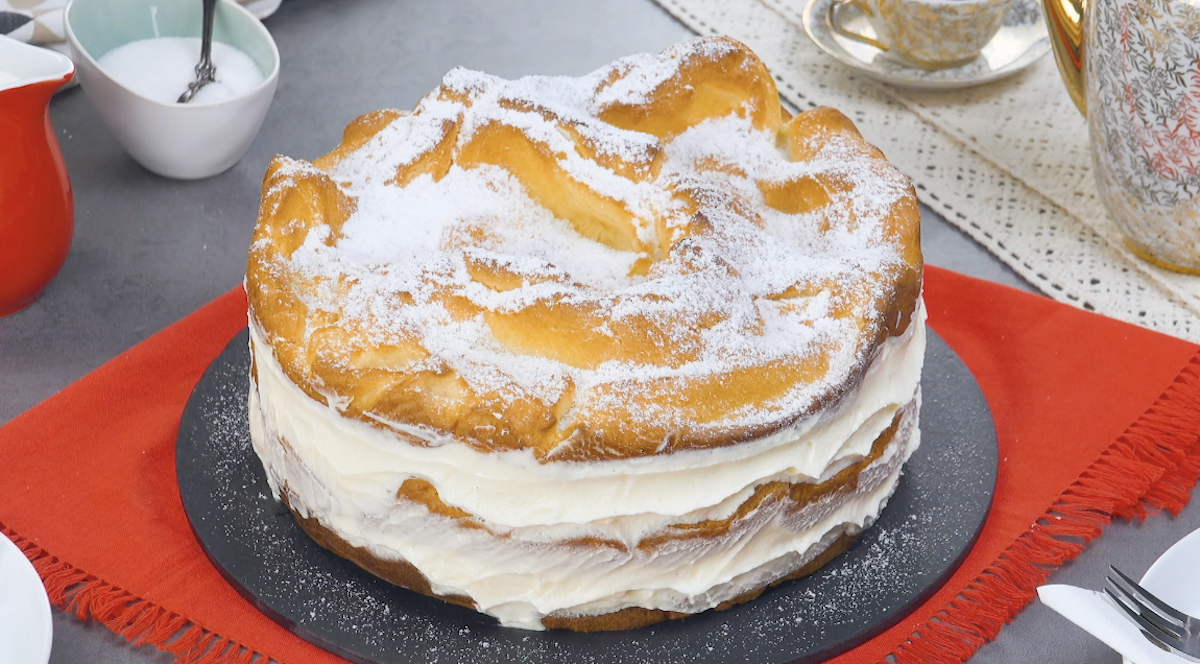 See, choux pastry might seem hard to pull off at first, but it's actually not that complicated! This is a Polish dessert that needs to become part of your dessert routine – your friends are going to thank you for it!

Get the recipe for the Cream Puff Swans featured in the bonus video.