If there's one type of dessert that just never gets old, it's ice cream. Creamy, rich, and delicious, ice cream tastes great all on its own, served on top of some freshly baked apple pie, or even covered in tons of sweet toppings and served as a sundae. The fun of trying out new ice cream flavors is hard to beat, too! The ice cream parlors might be closed for the season, but that doesn't mean you have to go without your favorite frozen dessert. This mixed berry & white chocolate ice cream lava cake is the perfect new ice cream dish to try out. It's an easy, delicious dessert that tastes great any time of year. Who knew that making an ice cream cake at home could be so easy, or so fun?!

For the berry & rum filling: 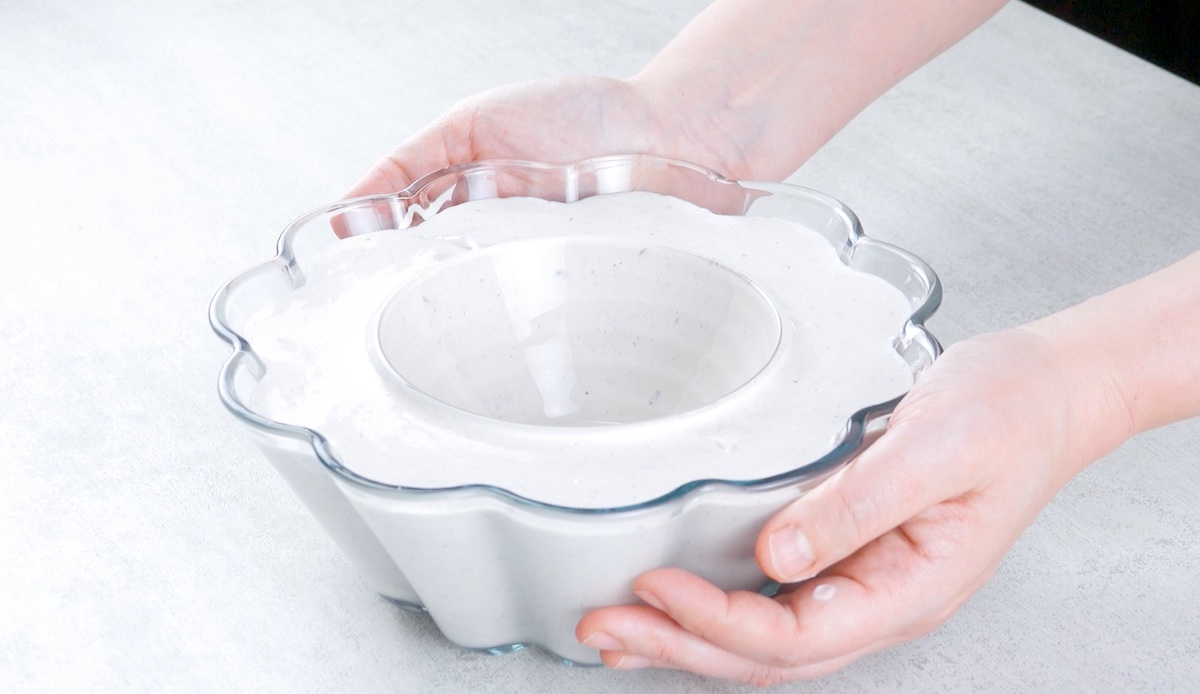 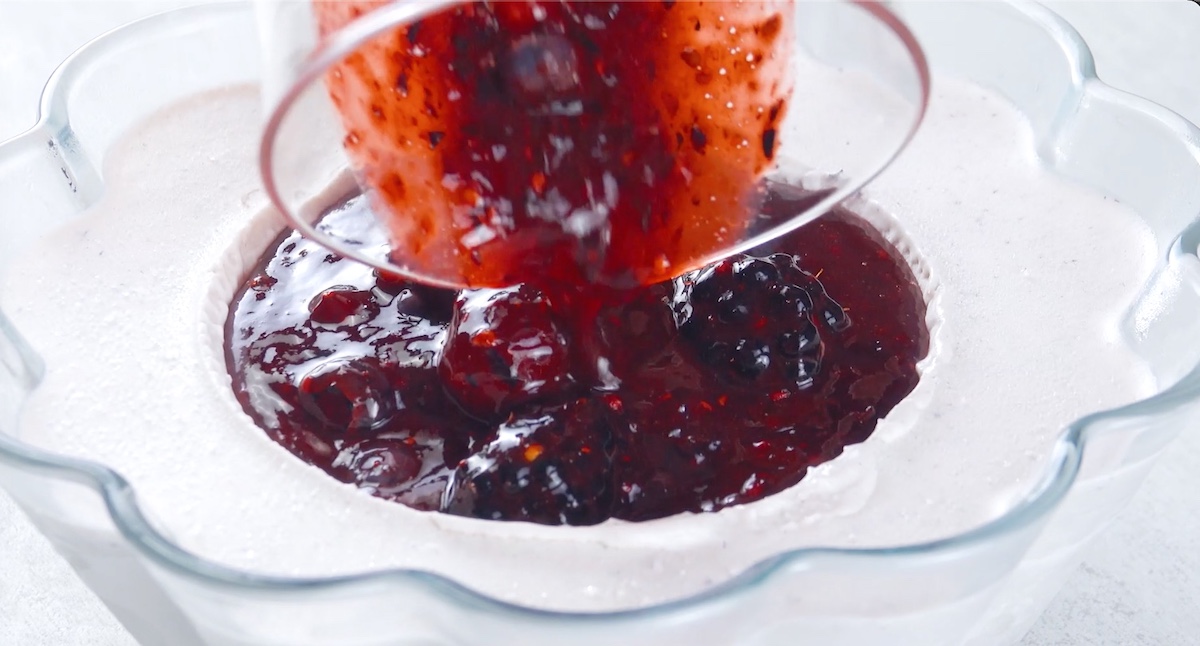 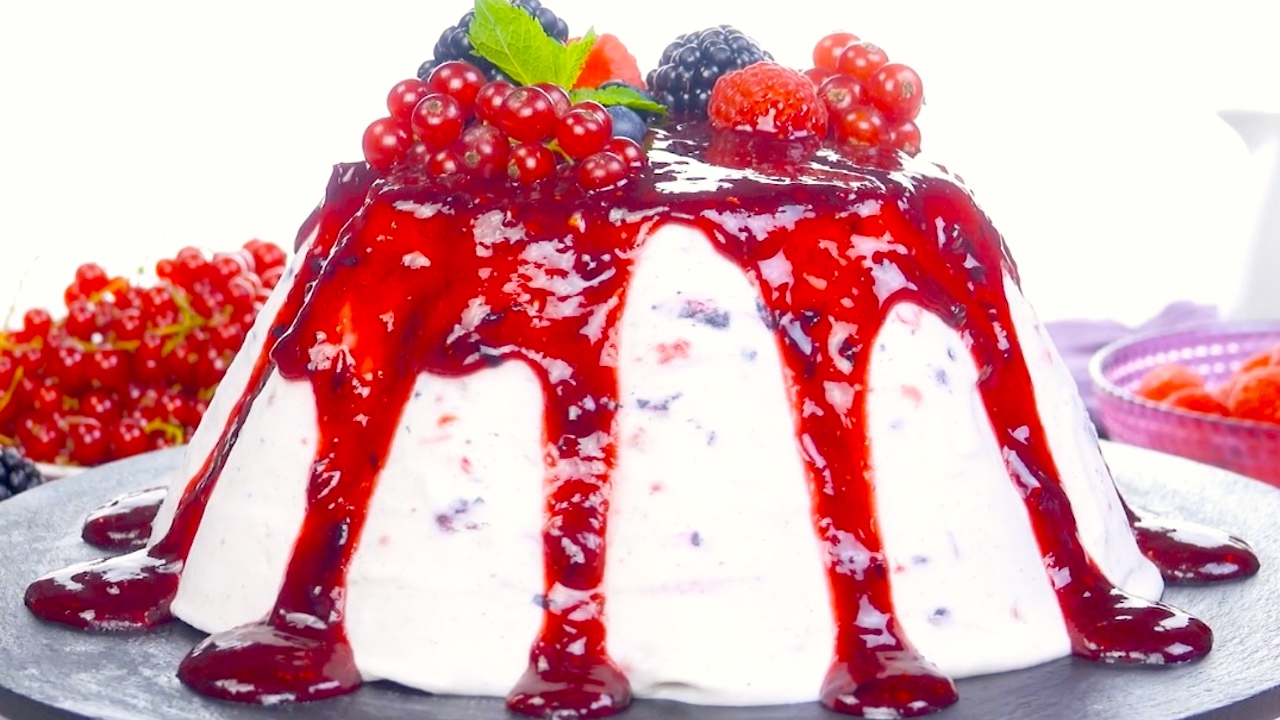 This fruity ice cream lava cake isn't just stunning, it's also delicious! From its rich, creamy exterior to the fruity lava hiding inside, this dessert is absolutely erupting with flavor!

Get the recipe for the Ice Pops With Blackberries & Apricots featured in the bonus video.