Make Your Own Authentic French Baguettes With Only 4 Ingredients

While the Germans may no longer be the world champions of soccer following a disappointing performance in the 2018 FIFA World Cup tournament, they are still the undisputed world champions when it comes to making bread. Whether it's made from whole grain or spelt, comes from the wood oven or stone oven, or is stuffed with potatoes, onions, or olives, the Germans know their bread, and they can make anything! However, they have always tended to shy away from white bread, and as it turns out, that is indeed a Frenchman's game, and so the reigning title has been passed on to the French for this homemade recipe. 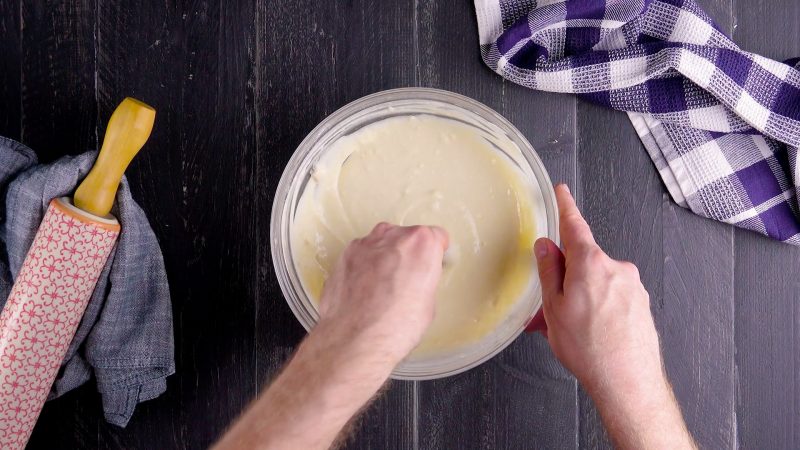 2. Crumble the rest of the yeast (2 tsp) into the bread dough and add another 8¾ oz of flour. Knead the dough thoroughly, place it on a well-floured work surface, and sprinkle the salt over the top. Knead the salt and form the dough into a ball. Cover the dough ball with a clean cloth and let it rest for one hour. 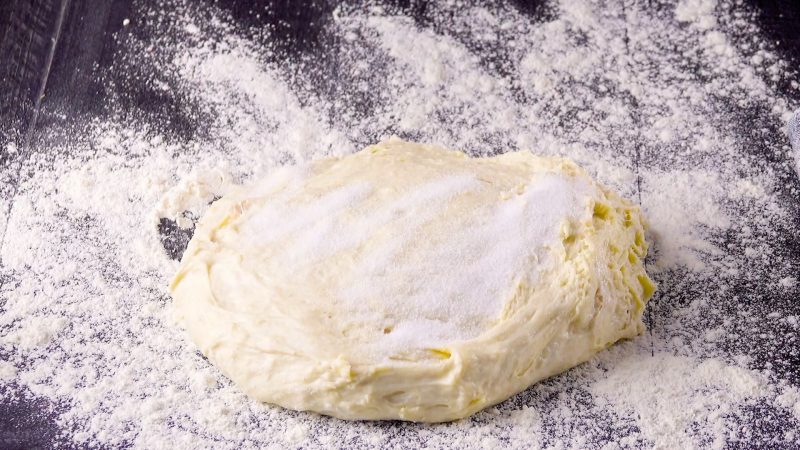 3. Divide the dough into three equal portions. On a well-floured work surface, roll each portion of dough into a loaf. 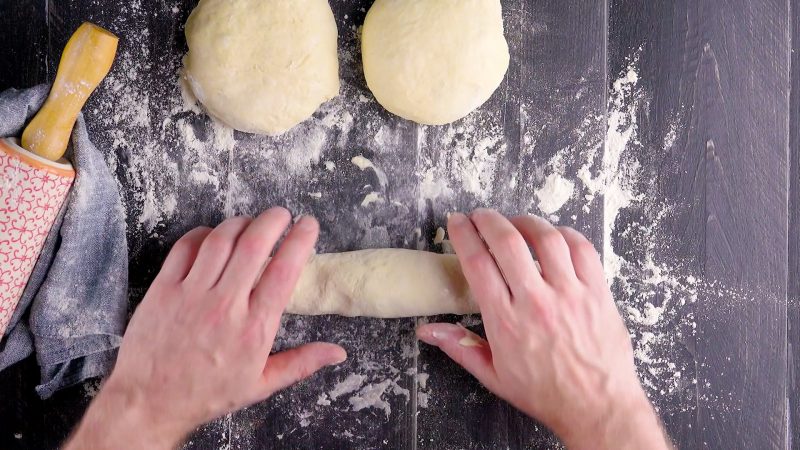 4. Place the baguettes on a floured baking tray, sprinkle the tops with flour, and make several incisions on the surface to allow the loaves of bread to break open in a controlled manner. 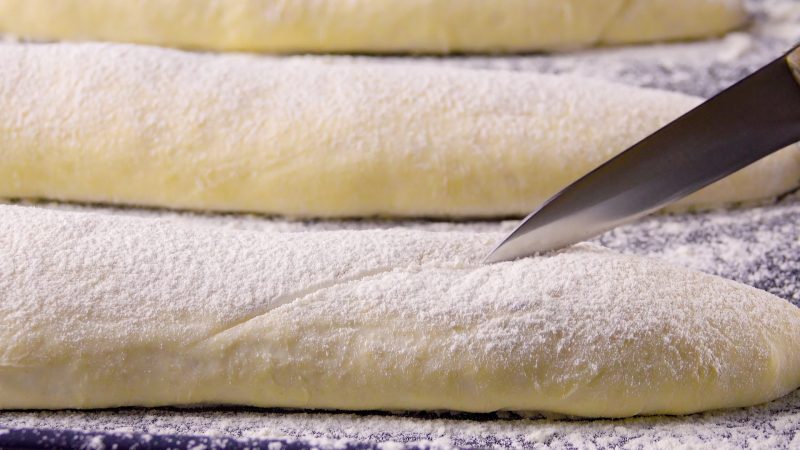 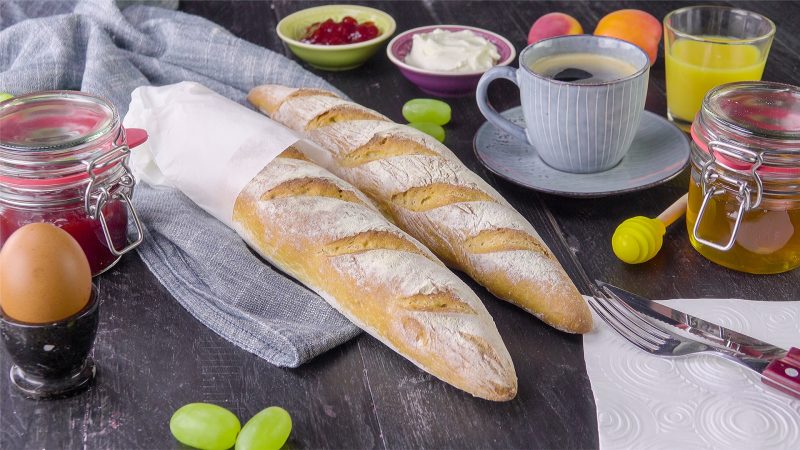 Incidentally, as is often the case, there are several origin stories of how the baguette came to be. The most adventurous claims that the engineer responsible for the Paris metro invented them. Because portions of bread could easily be torn off the baguette, it was possible to ban the very spirited tunnel workers from bringing knives to work. Who knows: maybe they fought their fights with baguettes instead!