Awesome — How To Make FLYING Pasta!

Can pasta fly? Well, it flies straight onto my plate from the pot, you're probably thinking. But thanks to a magic trick you'll learn in this recipe, you can create the illusion of weightless spaghetti. You'll be surprised by how easy it is to do!

For the taco salad pasta:

1. Start by cutting the peppers into strips. Next, slice the onion in half and cut it into rings. 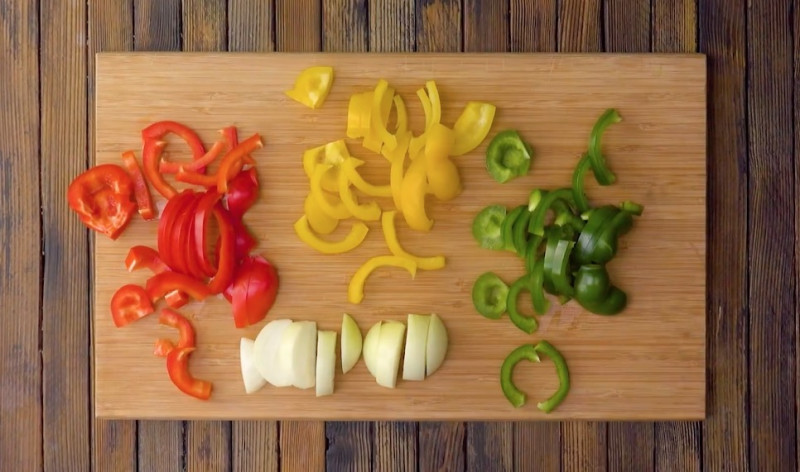 2. Boil some water in a large pot before adding salt and spaghetti. Remove about 1⅓ fl oz of the pasta water and keep it to the side for later — it'll be used for the sauce.

3. Now fry the chicken breast in olive oil until it is golden brown. Also place the chicken to the side for later use. Use the same pan to fry the pepper and onion; grate the garlic on top. 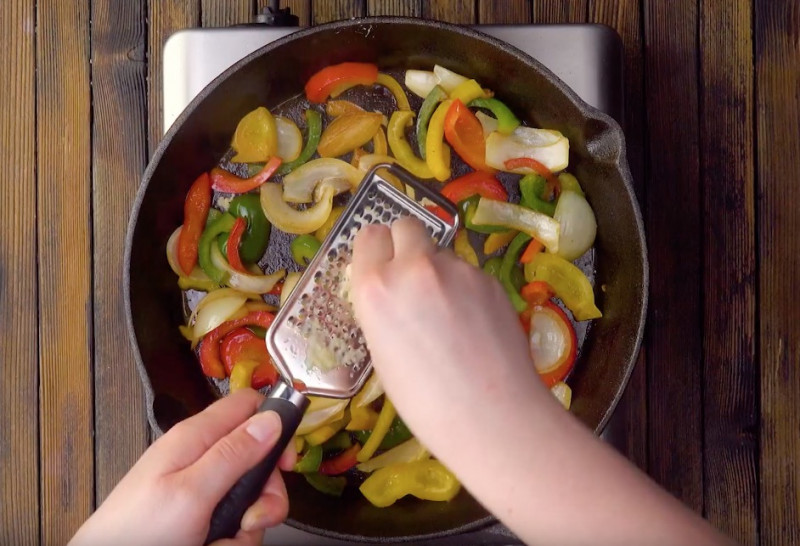 4. Next, add the chicken, cooked pasta, seasoning, milk, and pasta water from before in that order. After mixing well, leave the pasta sauce to simmer before grating on the cheese. 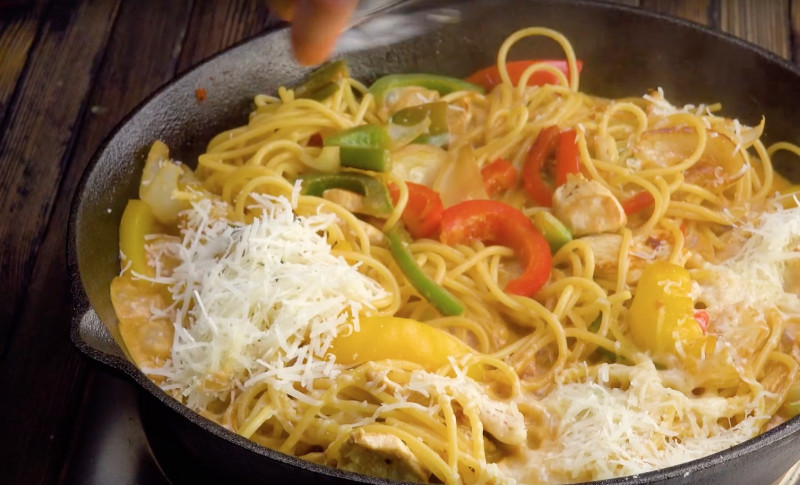 5. Place the tortilla in an ovenproof, greased bowl. The tortilla should be a similar shape to the bowl, so that it can be used as a vessel for the pasta later. Next, bake it in a convection oven set to 390°F for four minutes. 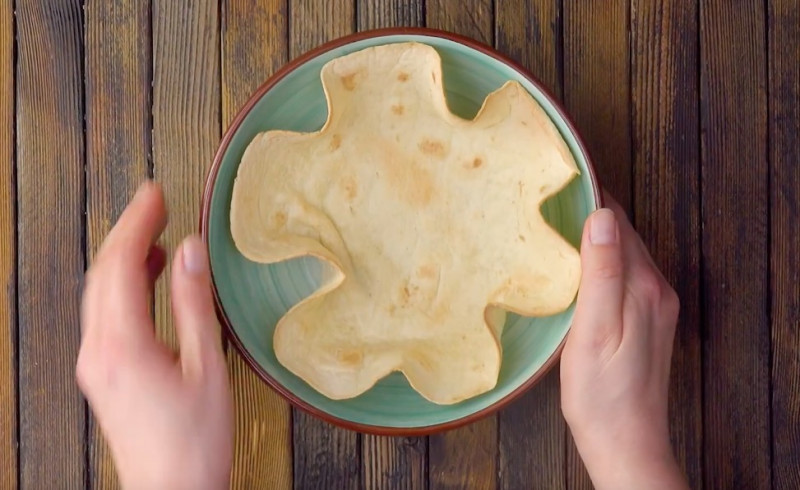 6. Place the potato half in the center of the tortilla and spoon the pasta on top. Next, stick two skewers into the potato at about one inch apart. Next, hold the fork in place by inserting the skewers between its outer prongs. 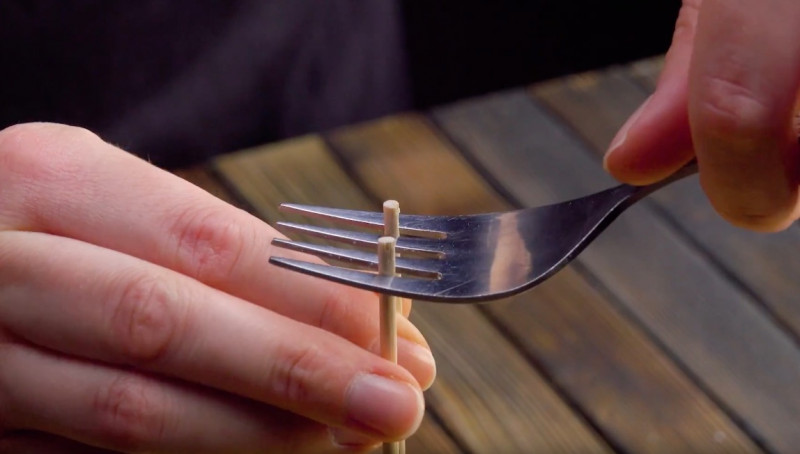 7. Next, carefully drape a generous portion of the spaghetti over the fork so that it hides the skewers. That's magic! 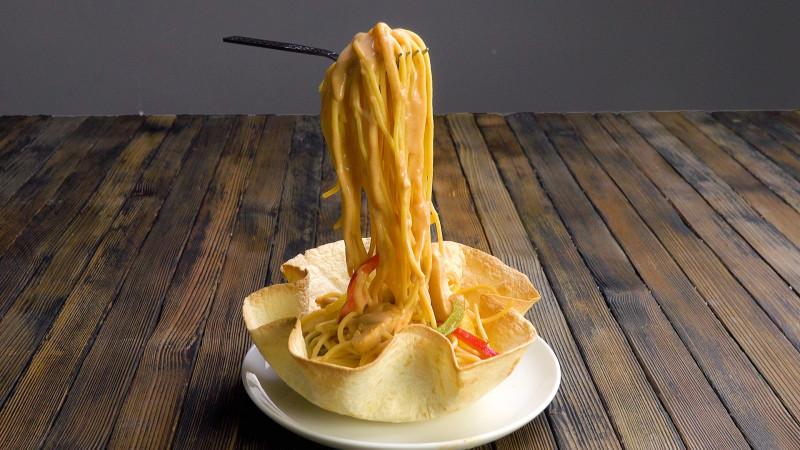 It really is that simple and doesn't require any convoluted witches spells. And it's not just the magic effect that'll turn guests' heads — the pasta is also super tasty and will have everyone coming back for seconds!