We’ve yet to find a finer steak recipe

If you were wondering, filet mignon is a steak cut that's taken from the smaller end of the tenderloin. Juicier and more tender than your run-of-the-mill fillet steak, this much sought-after cut is particularly popular among seasoned carnivores. If your mouth is already starting to water, you won't be able resist the following exquisite recipe...

First, sprinkle generous amounts of salt and pepper onto a cutting board. After rolling the fillet in the seasoning, make a deep horizontal cut into it so that the meat can be opened out. 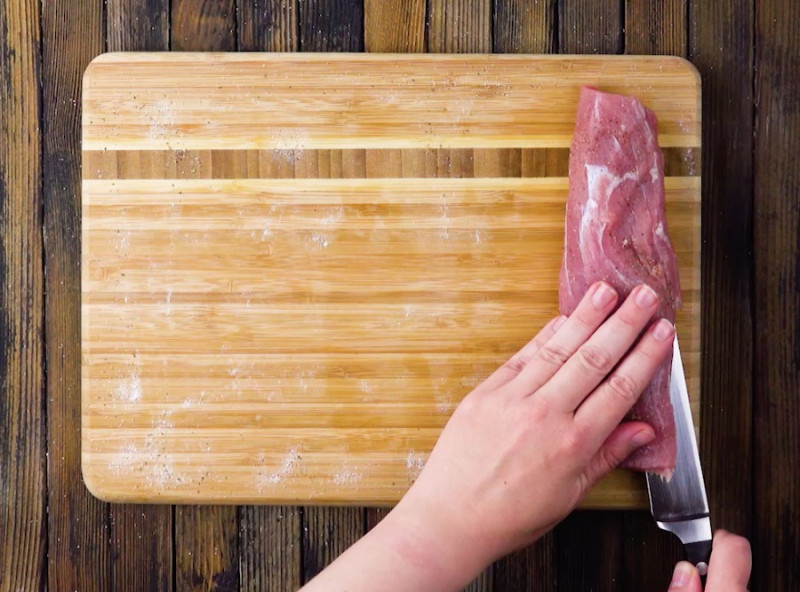 Season both sides of the pork with salt and pepper before frying it briefly in a pan. After removing it from the pan, leave it to cool for a short while. 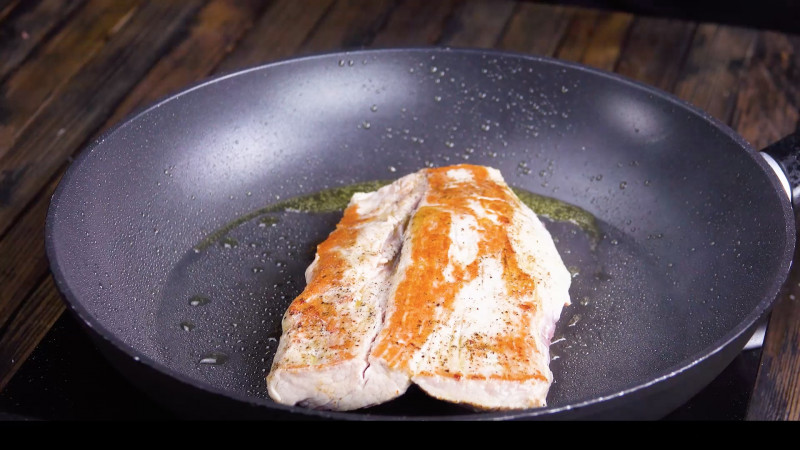 Next, roll out puff pastry on a baking tray covered with baking parchment. Use a round cookie cutter or glass to make 11 circles in the puff pastry. Place a tomato in each hole. 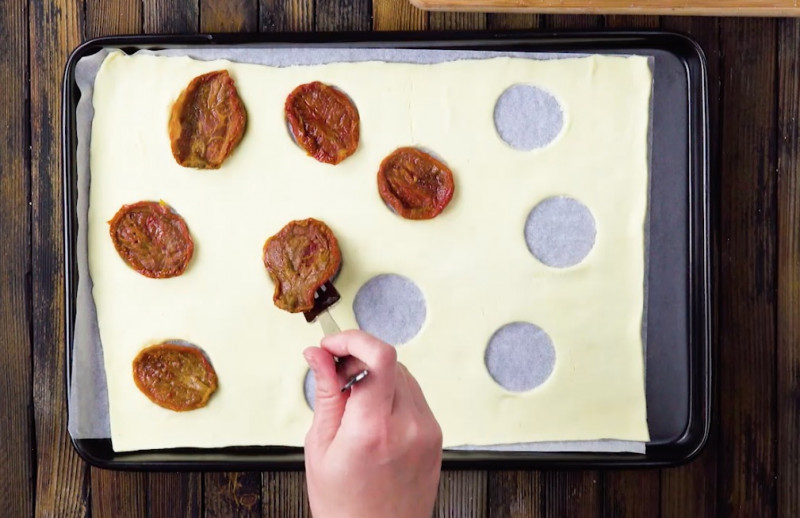 Take the second roll of puff pastry and press it down on top of the first one, making sure the edges match. Now place four slices of ham on the center of the pastry; they should be arranged horizontally and overlap slightly. Then place the pork on top of the ham. 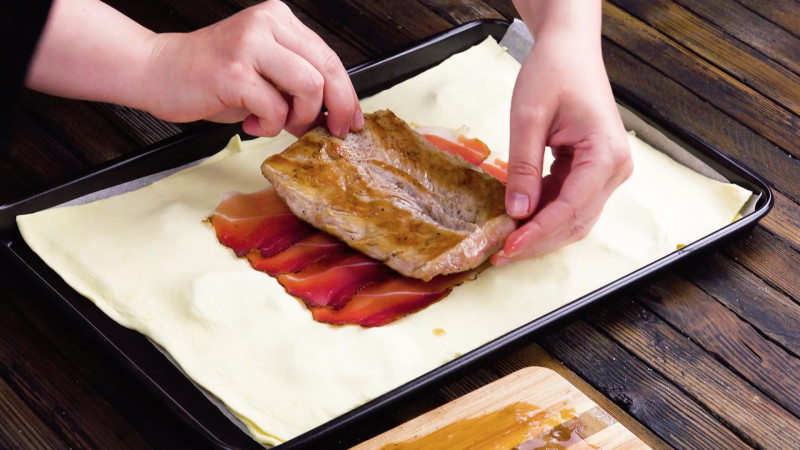 Next, place mozzarella slices, half-dried tomatoes, and basil leaves on one half of the fillet. To finish, fold the fillet back up. 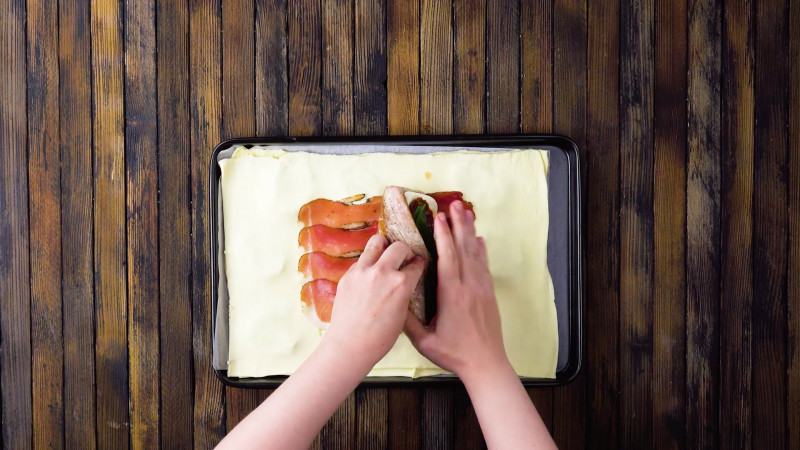 Now roll the meat up in the pastry. 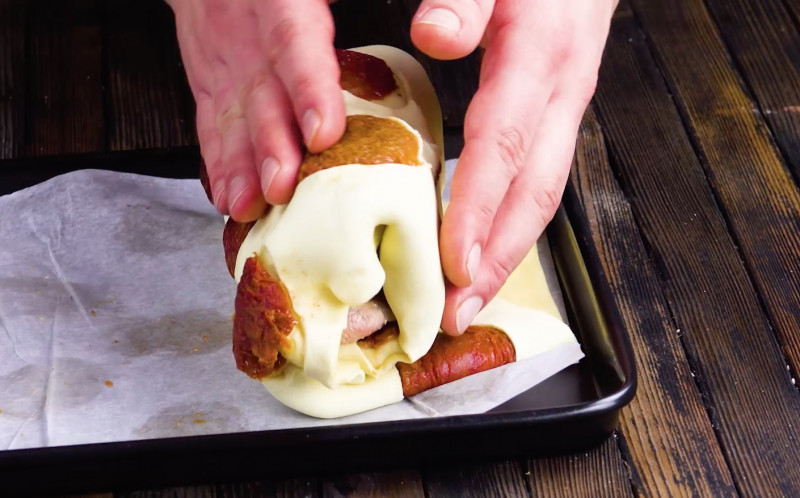 Brush egg yolk onto the entire roll and bake it in a convection oven set to 340°F for 25 minutes. 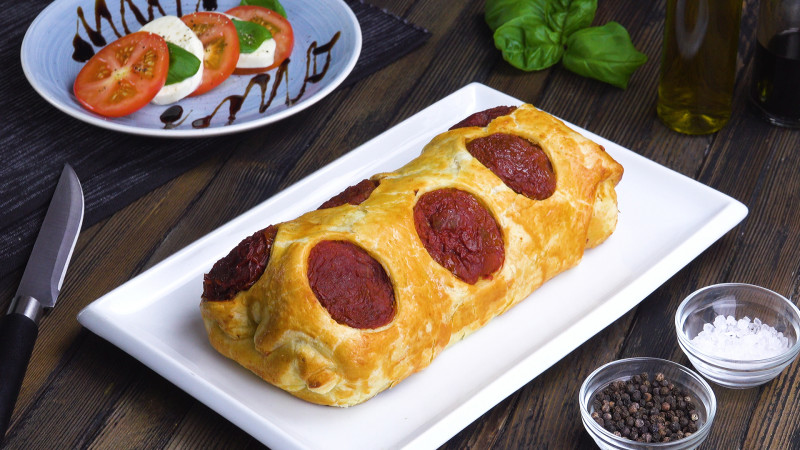 This fantastic recipe perfectly marries the wonderfully tender meat with crispy puff pastry and delicious tomatoes. Whether it's a dinner party or Sunday meal for the family, our Filet Mignon Roll is sure to put a smile on everyone's faces.