Did you know that the Dutch baby pancake isn't even Dutch? That's right — it's actually American and was invented in Seattle, Washington! It is derived from the German version of pancakes, known as pfannkuchen, which are much thinner than an American-style pancake, but still thicker than a French-style crêpe. So what does the Dutch baby pancake have to do with the Dutch people or the Netherlands, you might wonder? Well, probably nothing, actually. The German word for "German" is "Deutsch," and so it's believed that the "Deutsch" part was maybe misheard or got mixed up with "Dutch," and so the name stuck. In any case, we're just happy someone came up with the recipe!

1. Preheat the oven to 360°F and insert a cast-iron skillet. 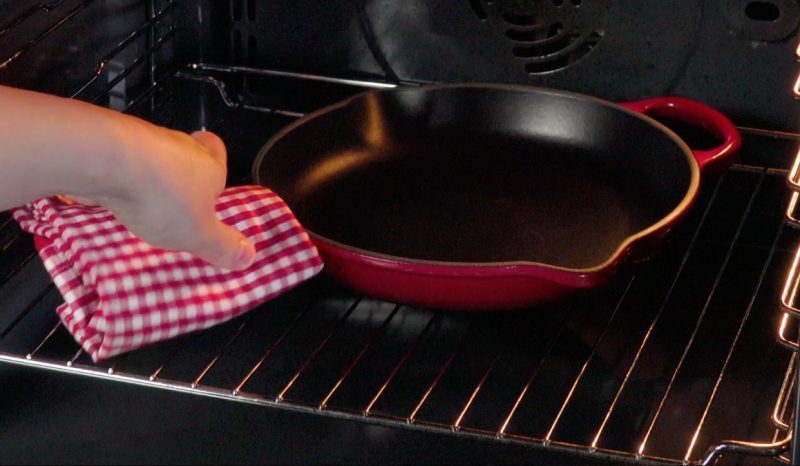 2. Beat the eggs, salt, and vanilla extract together with a whisk. Add the flour and stir until smooth. Then gradually stir in the milk. 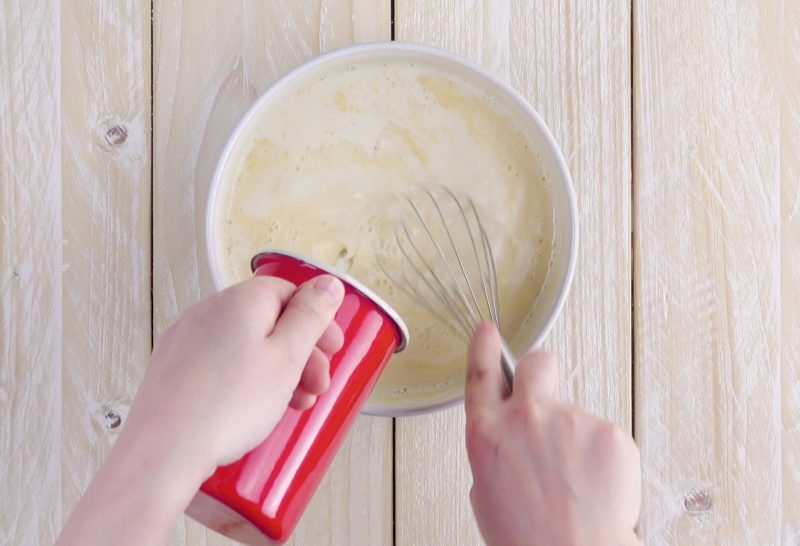 3. Remove the hot pan from the oven and let the butter melt in it. Swivel the pan so that the melted butter coats the entire bottom. Pour the pancake batter into the pan and place it back in the oven. Bake the pancake at 410°F for about 20 minutes, or until golden brown. 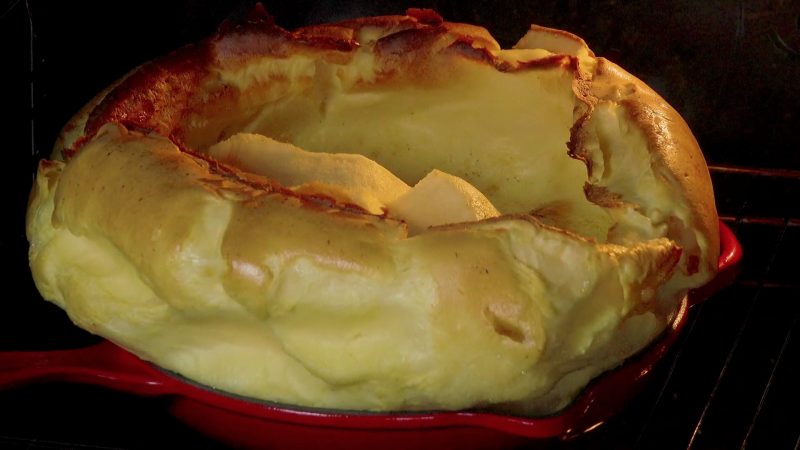 4. Remove the pancake from the oven and spread strawberry jelly over the middle of the pastry. Place fresh strawberries on top of the jelly and garnish the pancake with a dusting of powdered sugar. 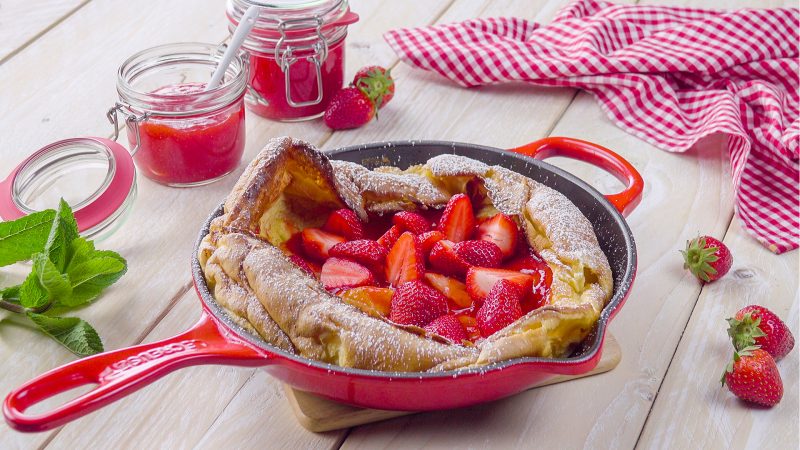 If you're not a fan of strawberries, try a different jam flavor (and fruit), such as raspberry, blueberry, blackberry, apricot, peach, or even black cherry — the possibilities are endless! It's a pretty fast treat to make, so you can zip through every flavor imaginable in one tasty afternoon. As the Dutch would say, "Eet Smakelijk!"