There are probably about as many ways to cook eggs as there are people on this earth. Some like them boiled, some insist on scrambled, some demand fried, while others are ride or die for omelets. With eggs being as versatile as they are, there really are no limits as to what you can make with them, which is why creating new options is one of the most rewarding things you can do in the kitchen. These 2 recipes are also the result of a little bit of experimenting: We've got a double-stuffed omelet that's nothing less than a flavor explosion and the most delicious deep-fried egg cubes you've ever tasted. You have to try these!

1.1 Separate the eggs and heat a little bit of olive oil in the pan. Whisk the egg yolks, pour them into the pan, season with salt and pepper, and sprinkle some shredded mozzarella on top as soon as the egg yolk omelet starts to set. 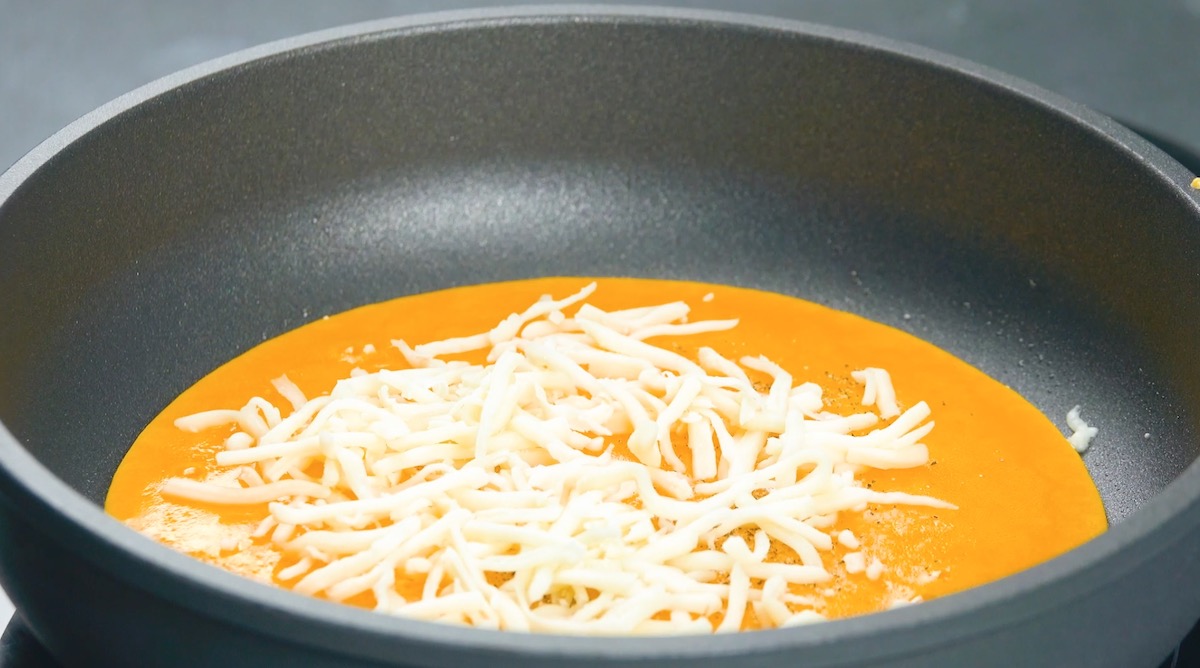 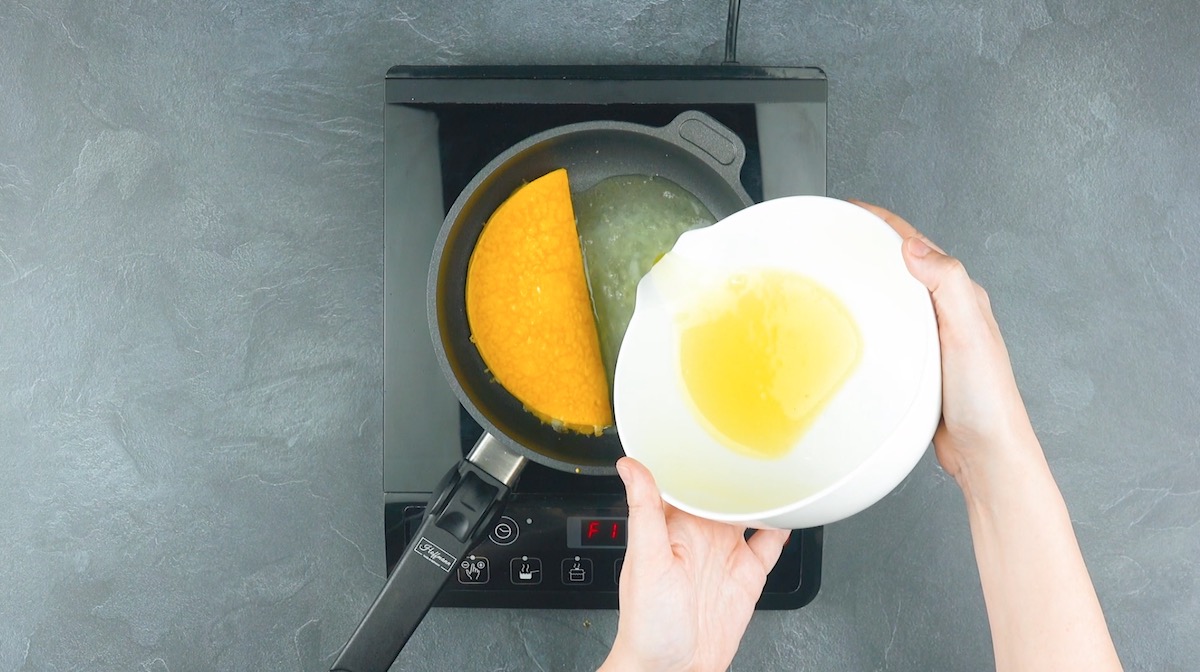 1.3 Spread the prosciutto strips over the egg whites as soon as they start to set. 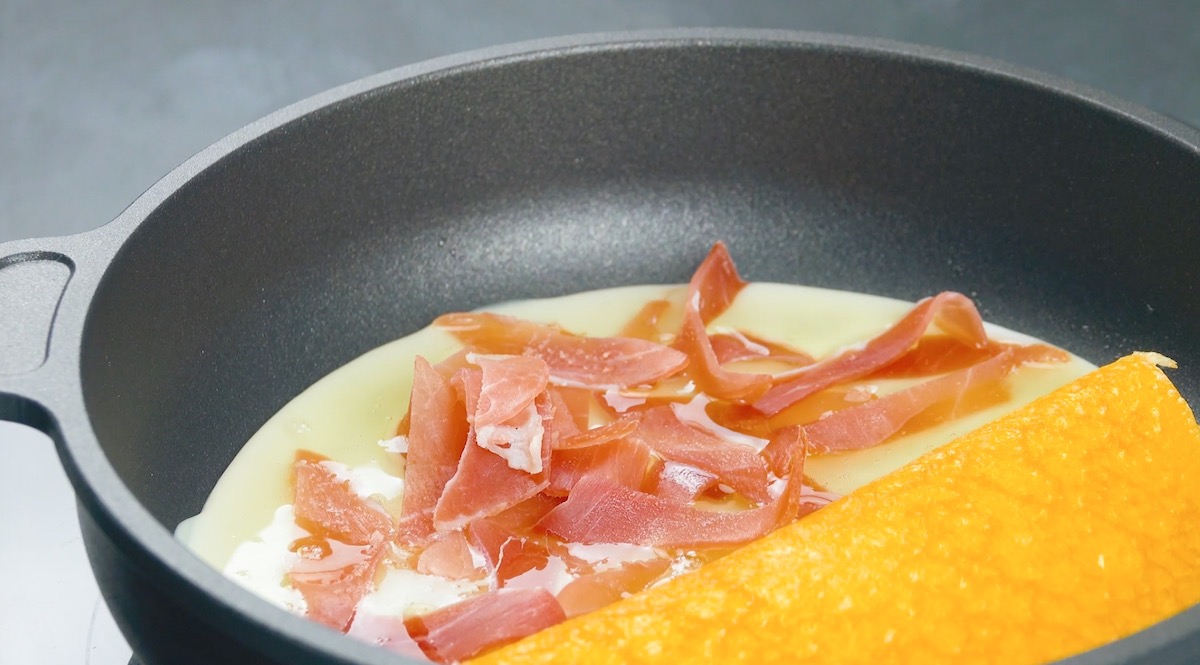 1.4 Fold the egg yolk omelet onto the egg whites as soon as they're half set. 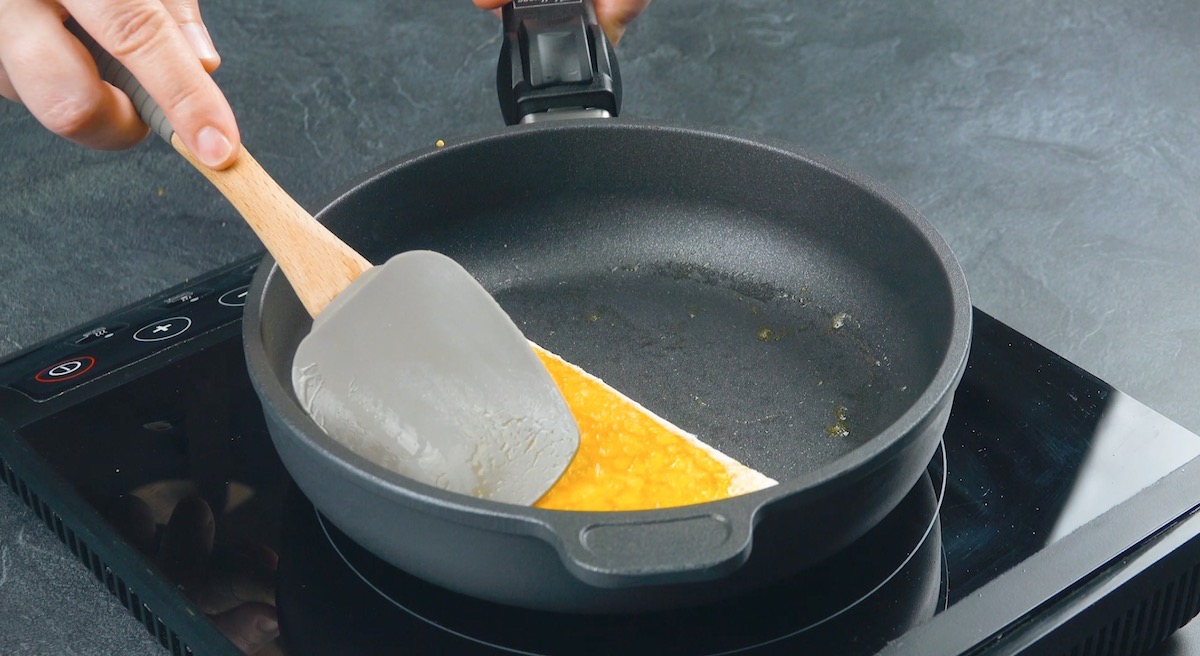 1.5 Pour the rest of the egg whites on the empty side of the pan and spread the sun-dried tomato strips on top. 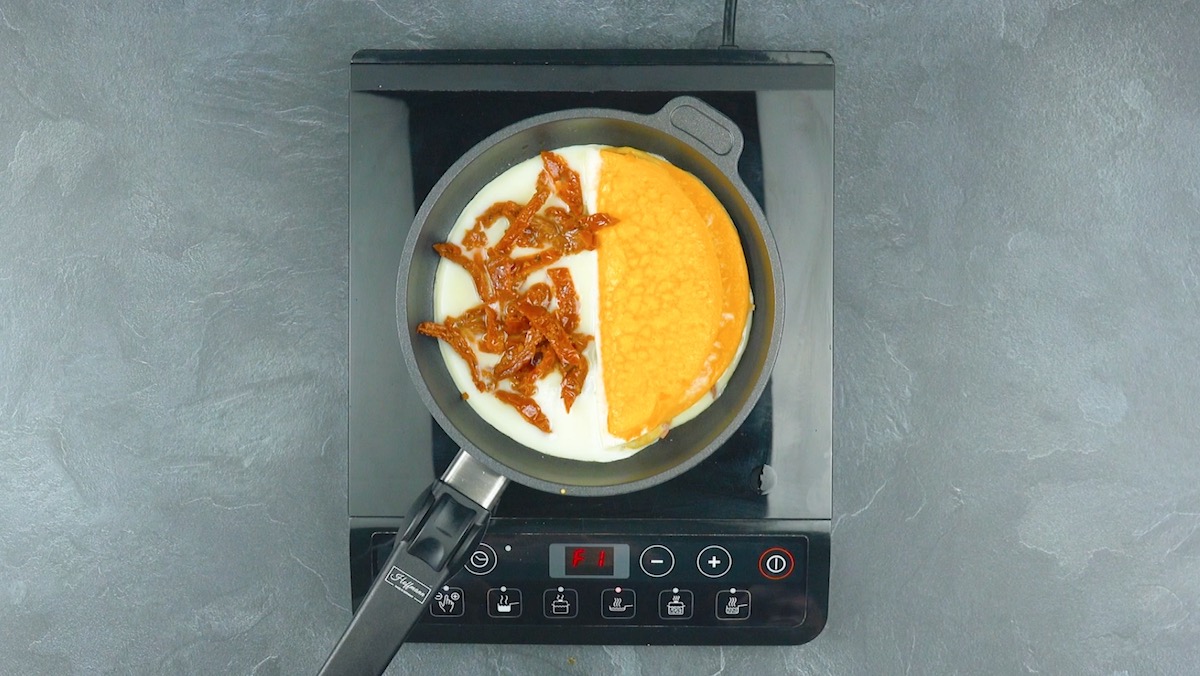 1.6 Fold the rest of the omelet onto the egg whites before they start to set. Cover the pan with a lid and cook the omelet until it's done. 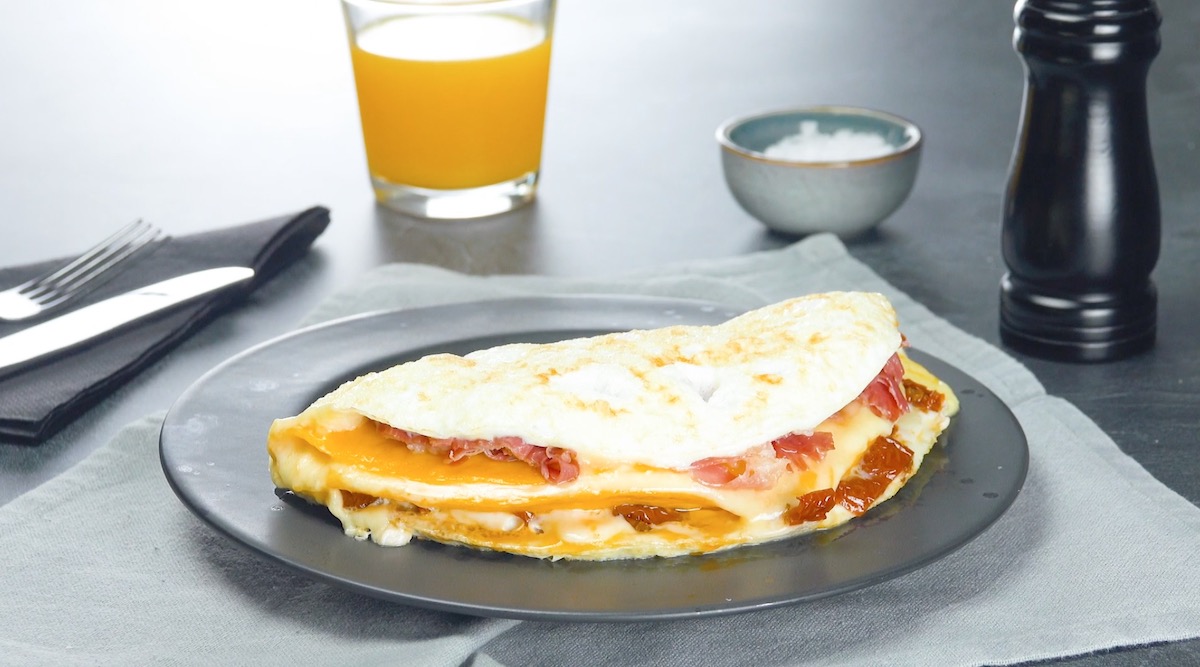 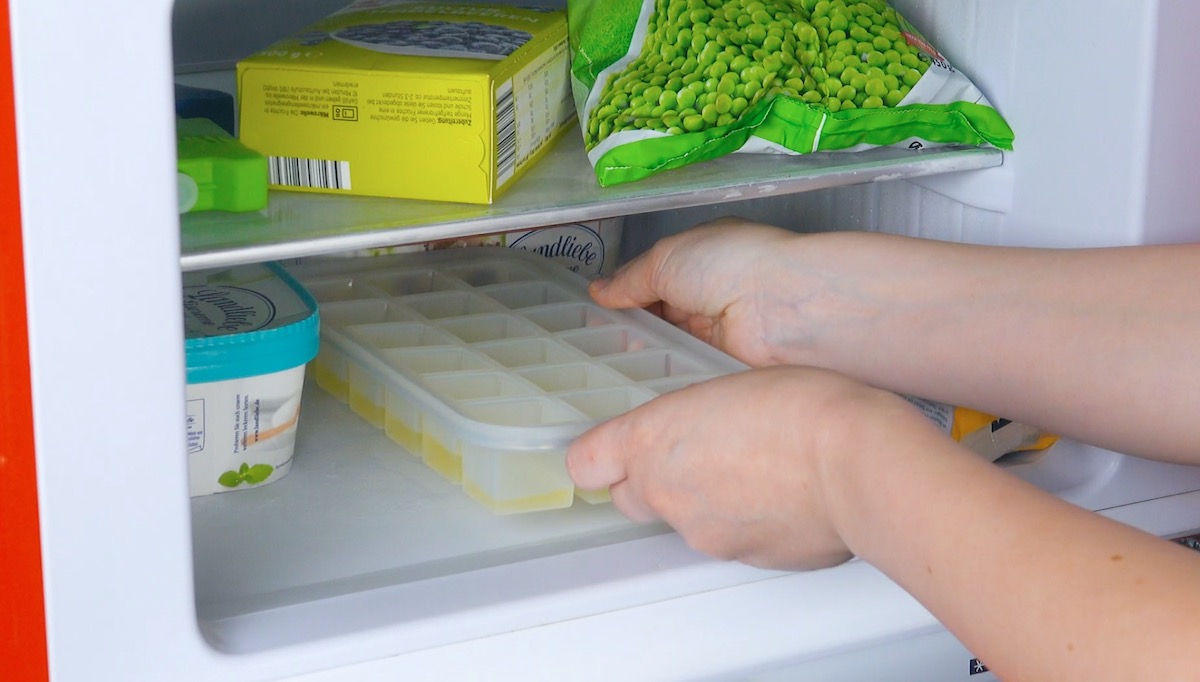 2.2 Add the egg yolks to the ice cube tray compartments until they're about¾ full. Put the tray back in the freezer until at least the upper layer of the yolks have set. 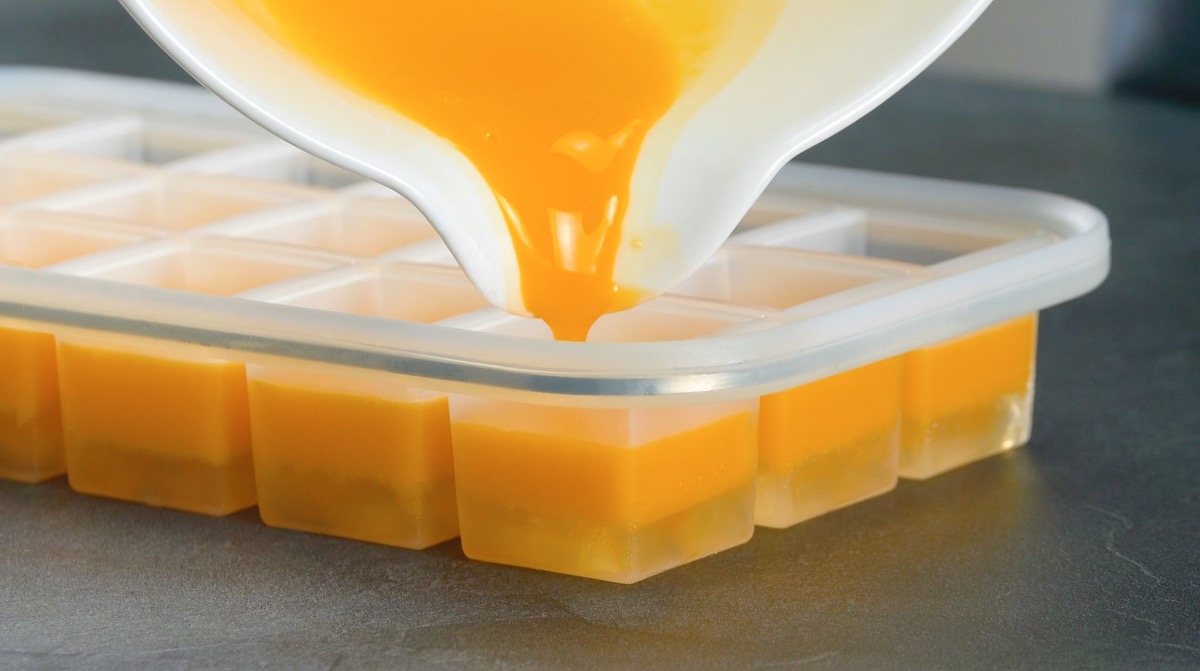 2.3 Fill the ice cube tray compartments with the rest of the egg whites and freeze until the egg cubes are completely frozen. Then remove the frozen egg cubes from the tray.

2.4 Heat some oil in a deep pot to about 325°F. Dredge the frozen egg cubes in flour, egg, and bread crumbs and fry in the hot oil.

How do you like your eggs? That double-stuffed omelet makes for a perfect weeknight dinner, while those deep-fried egg cubes are the perfect snack. Either way, you've got to admit that both of these recipes make your standard omelet or fried egg look kind of boring, right?!

Get the recipes for the 3 Japanese Egg Hacks featured in the bonus video.