Crispy fritters made from canned corn

Corn on the cob is a delicious summer treat, but most cooks don't even give it a second look. It's usually just served boiled as a side dish or sprinkled on top of limp salads. But have you ever considered making corn fritters? Here is a tasty recipe that puts canned corn to good use.

Here's how to do it:

Chop the bell pepper, onions, garlic, jalapeño, and cilantro into small pieces and mix together with the corn kernels in a large bowl. Add the lime juice and zest and stir in the egg. Once well mixed, add the flour. 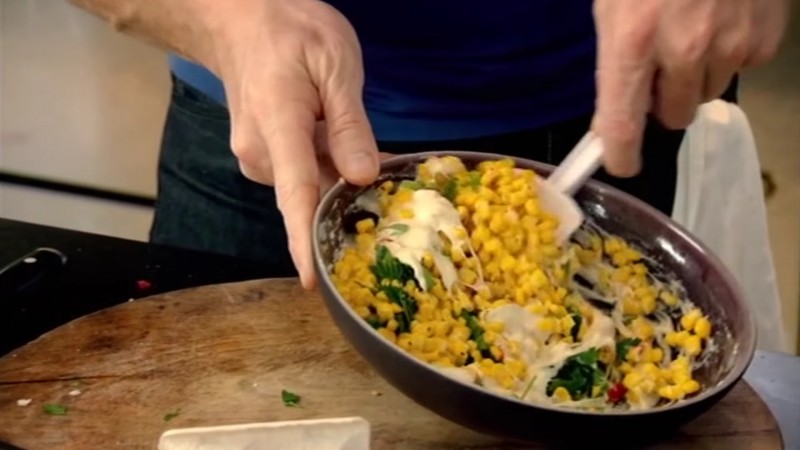 Heat up a pan with olive oil on medium heat. Place a spoon of the mixture into the pan and let both sides cook in the oil until they are golden brown. You should be able to cook 3-4 fritters at the same time. 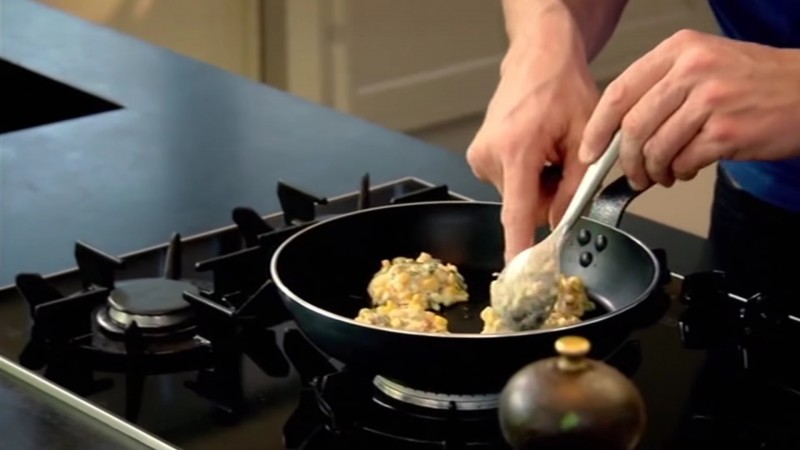 Once they are done cooking, place them on a plate covered in paper towels to let some of the oil drop off. Now all that's left is coming up with a creamy dip to serve them with. 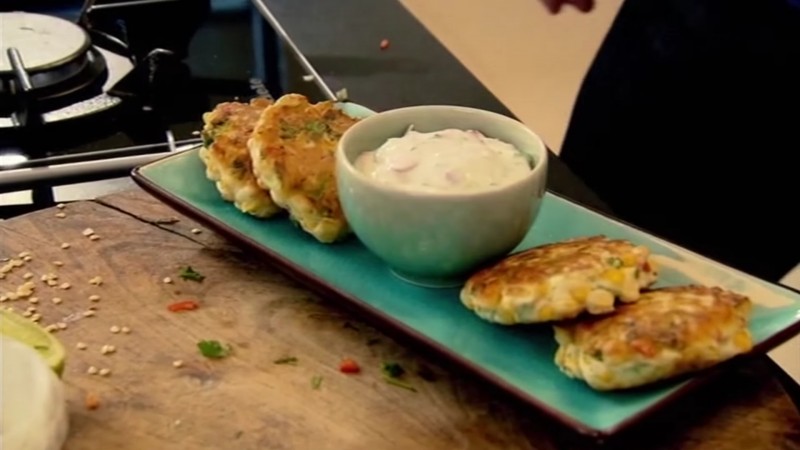 Look at those tasty morsels! You can also make fritters with potatoes or other types of vegetables, but these really let the corn kernels shine in all their glory. Not only are they easy to make, they can be served as a delicious vegetarian main dish. Everyone will love them!