There's no doubt about it – cinnamon rolls are one of the most beloved breakfast items, and with good reason. But the ones you get at the store have nothing on fresh ones that are made from scratch. That's why this is the perfect recipe to try when you really want to earn brownie (err, cinnamon roll) points with family or friends. This is one gigantic cinnamon roll cake, the likes of which you've never seen before, and the taste is just out of this world. You'll be cinnamon rolling in compliments, trust us!

For the cinnamon filling:

1. Put the flour in a large mixing bowl and create a well in the middle using a small bowl. 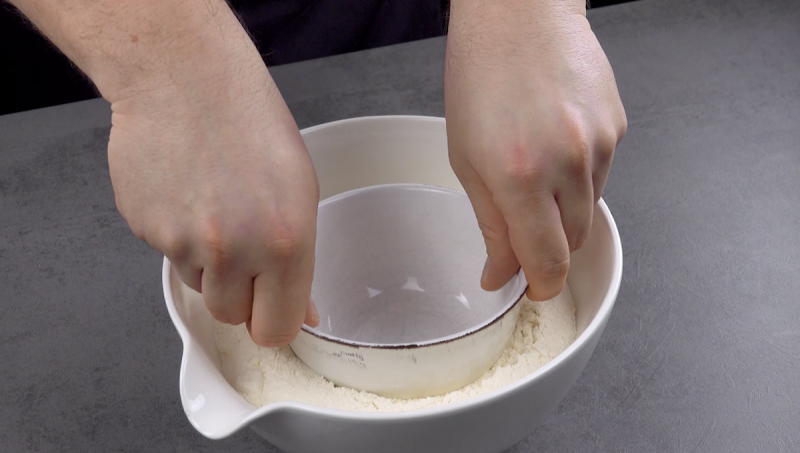 2. Add the sugar, active dry yeast, lukewarm milk, and lukewarm water to the well. Use a fork to scrape off some of the flour from the edge of the bowl and mix it with the wet ingredients. Let the dough rise for about 15 minutes. 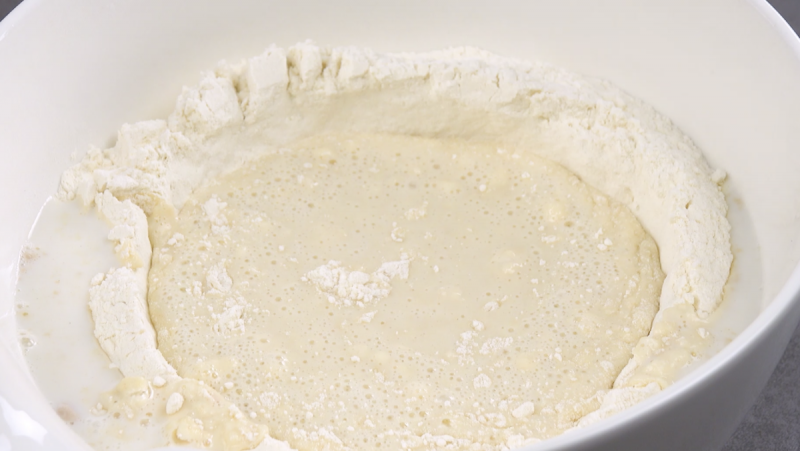 3. Now add the eggs, salt, and vegetable oil to the dough in the bowl and mix everything with a hand mixer (with a dough hook) until a smooth and supple dough starts to form. Allow the dough to rise in a warm place for about 2 hours. 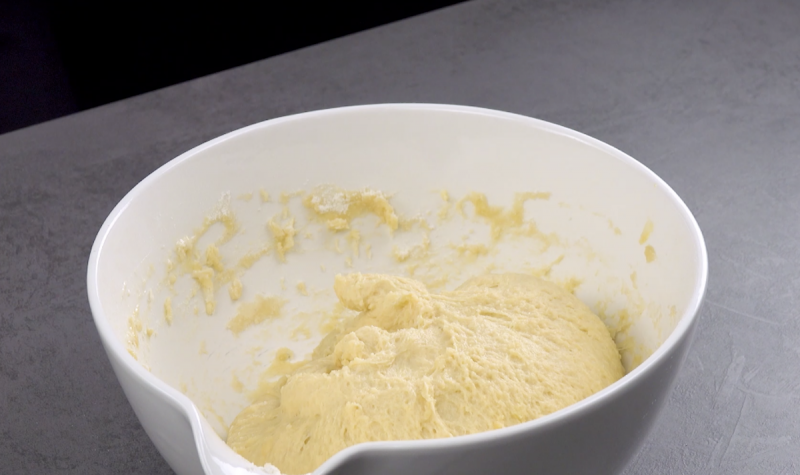 4. Divide the risen dough into two pieces of about 26 oz each. Set the rest of the dough aside for now. 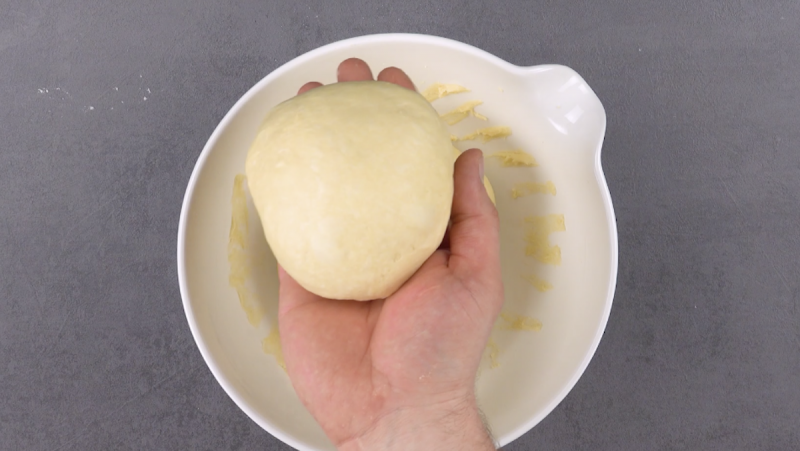 5. Melt the butter, add the brown sugar and cinnamon, and mix well. Roll out both pieces of dough lengthwise and spread the cinnamon-sugar mixture over them. 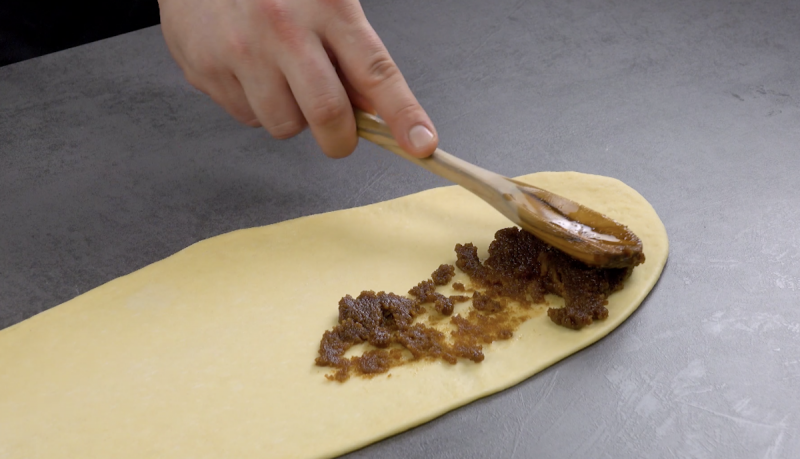 6. Roll the dough up tightly and form a spiral. Do the same thing with the second piece of dough. 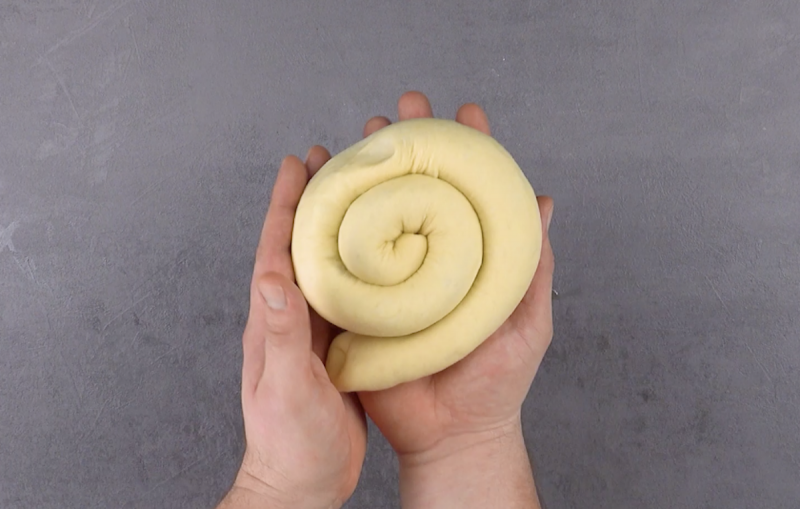 7. Line a springform pan with parchment paper so that it stands up straight in the pan. 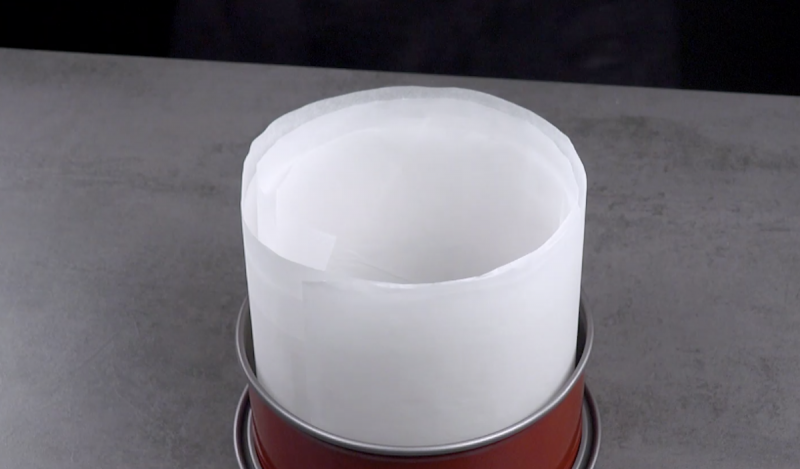 8. Preheat the oven to 350°F. Stack the cinnamon rolls in the springform pan and let the dough rise for another 20-30 minutes. Then brush the dough with milk and bake for 50 minutes. 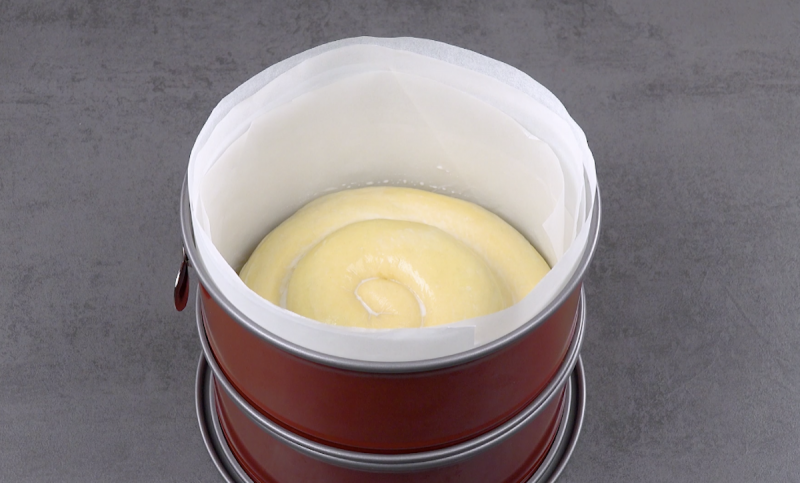 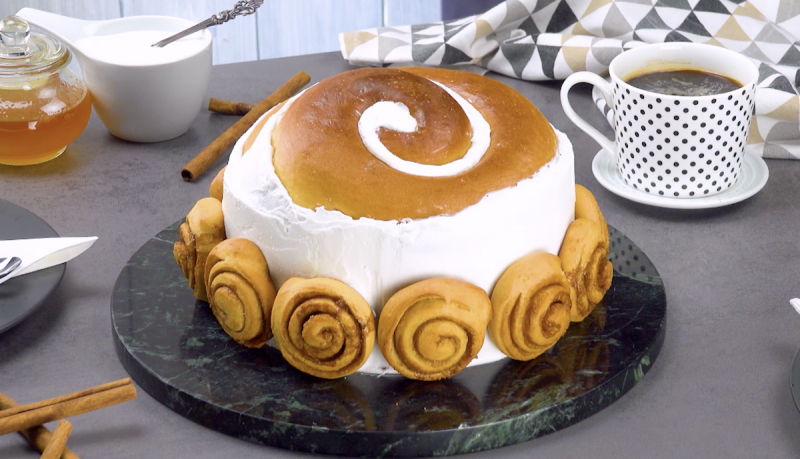 There's no better smell in the world than fresh, homemade cinnamon rolls, and that's a fact. This is the ideal way to indulge in a big breakfast with the whole family or wow them all with a unique dessert. Now let's get ready to roll!

Get the recipe for the Giant Cinnamon Roll featured in the bonus videos.