We all know there's been a huge debate about whether Popeye's or Chick-Fil-A makes the ultimate chicken sandwich. But what if it was you? This recipe leans a little healthier than the sandwiches from those fast food chains because it calls for chicken breast, but that doesn't mean that this 'wich is any less flavorful. These ones are baked in the oven, sprinkled with cheddar cheese, and topped with bacon – yummy!

1. Preheat the oven to 325°F. Whisk the eggs with the heavy cream and season with salt and pepper. Slice open the bread rolls and dip them in the egg mixture. 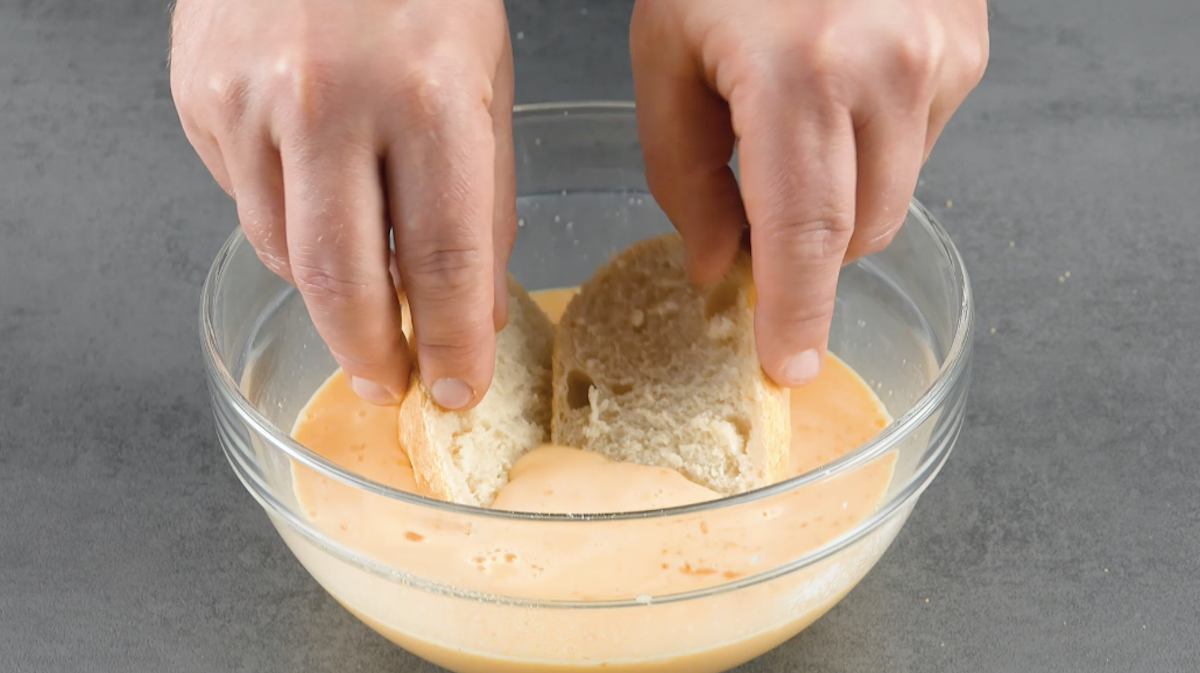 2. Now put the bottom halves of the bread rolls in a casserole dish and spread mayonnaise over them. 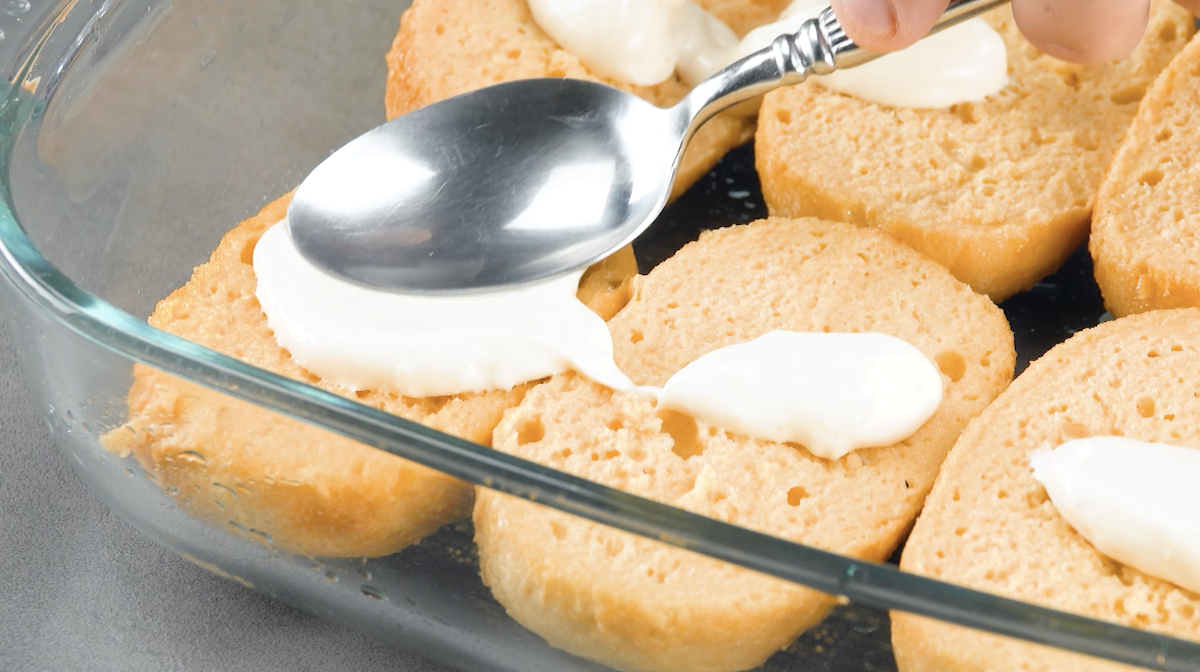 3. Cut the pickles lengthwise and put 2 slices on each half of a roll. 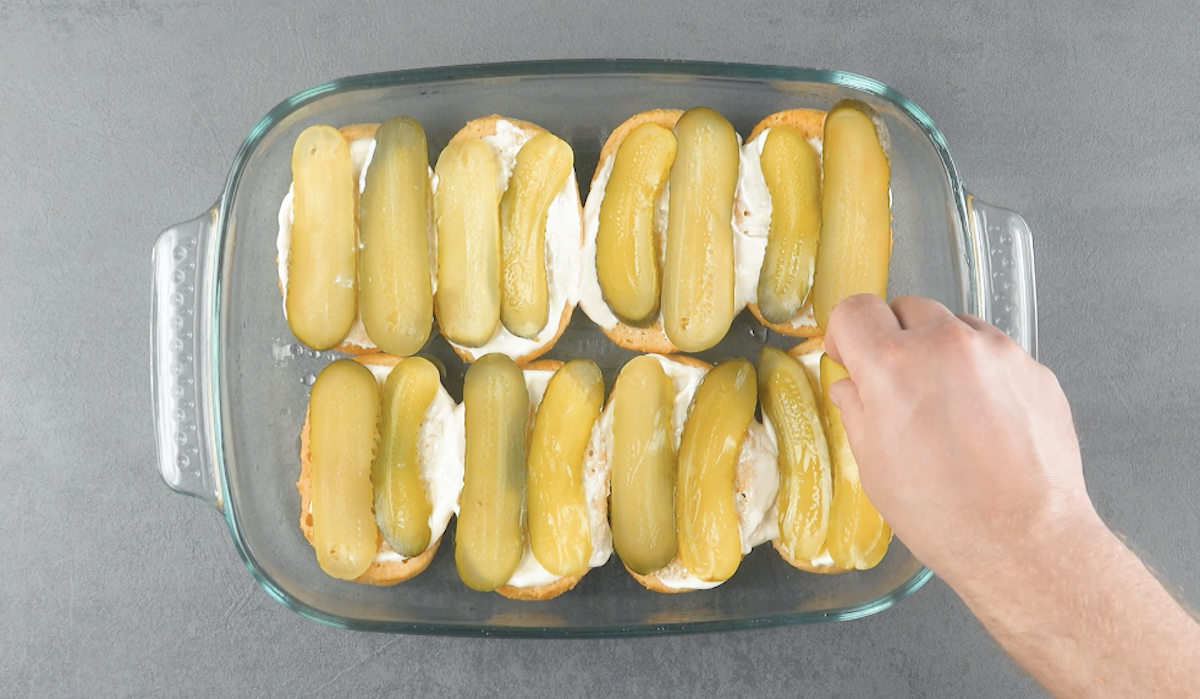 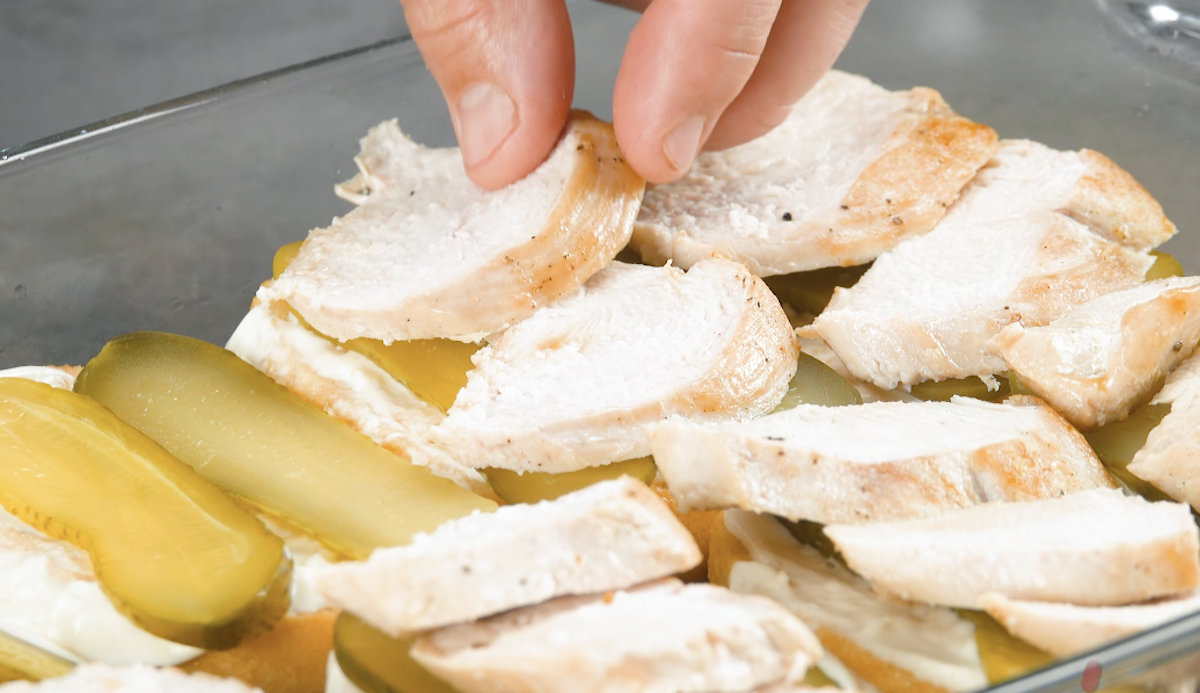 6. Sprinkle some of the shredded cheddar cheese on top of the chicken. 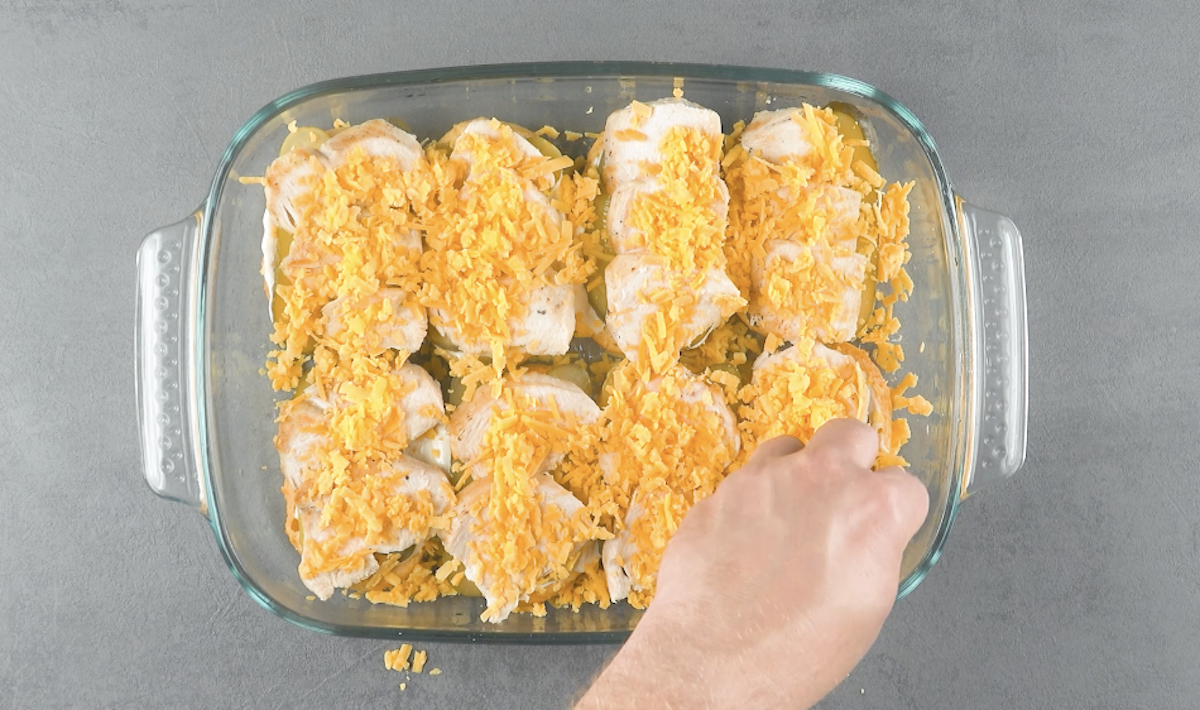 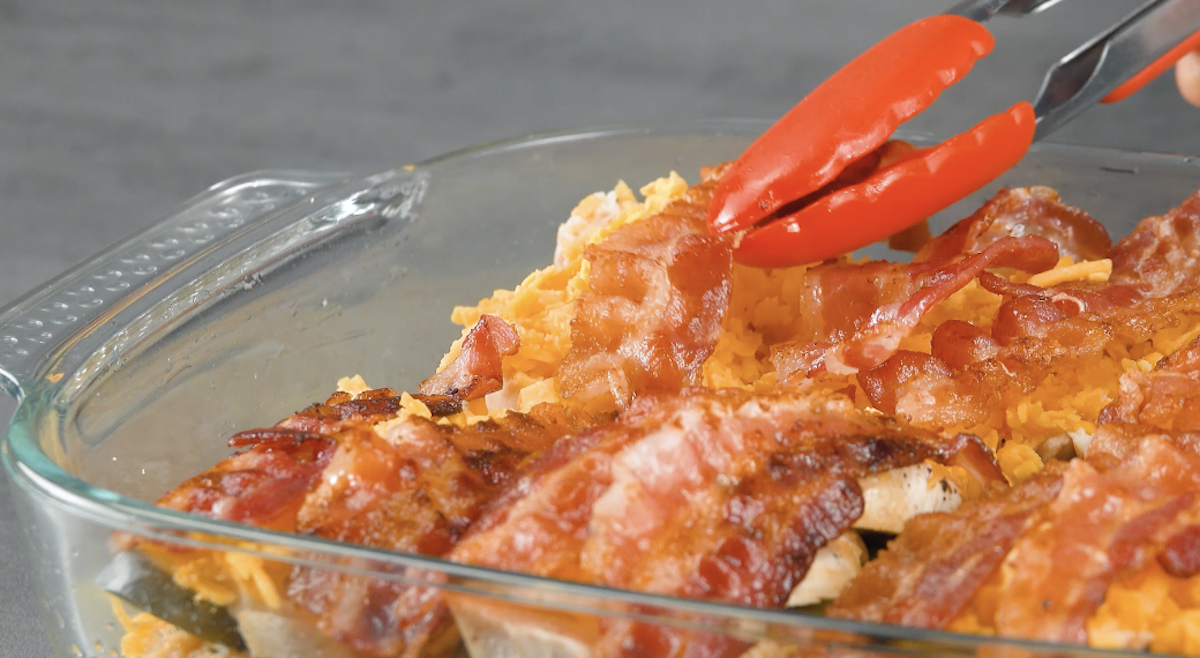 8. Top the bacon with tomato slices and add some ketchup as the final layer. 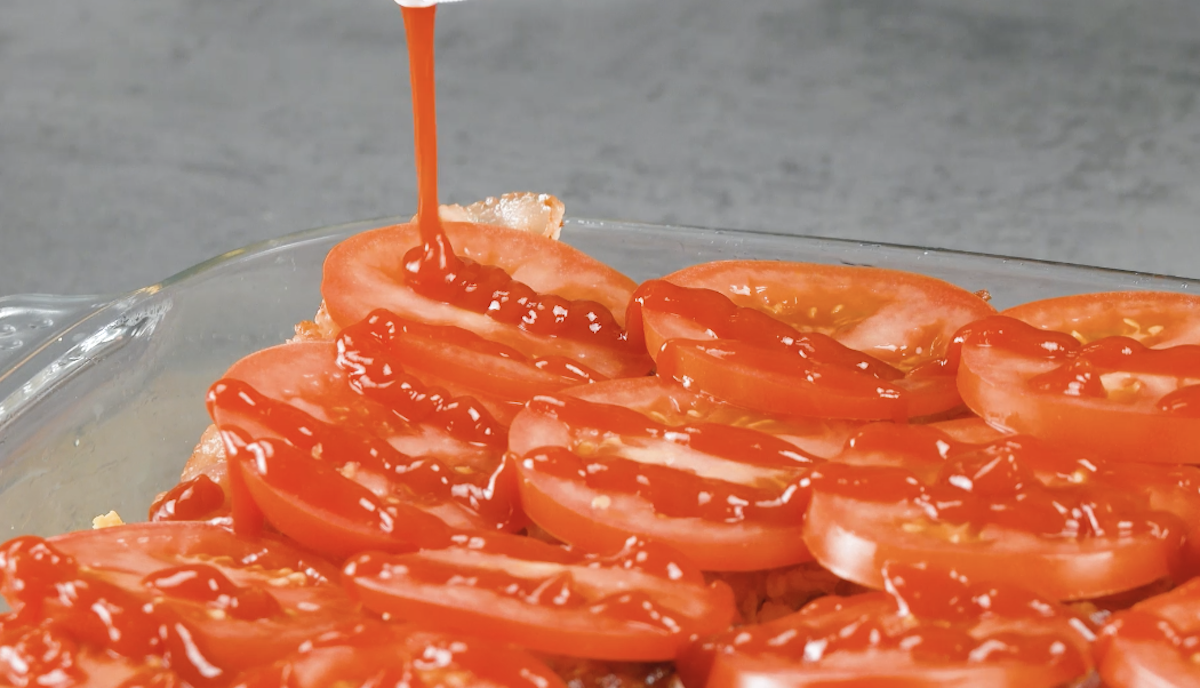 9. Put the top halves of the bread rolls back on the sandwiches and pour the rest of the egg mixture over the rolls. Transfer the dish to the oven and cook for 25 minutes. 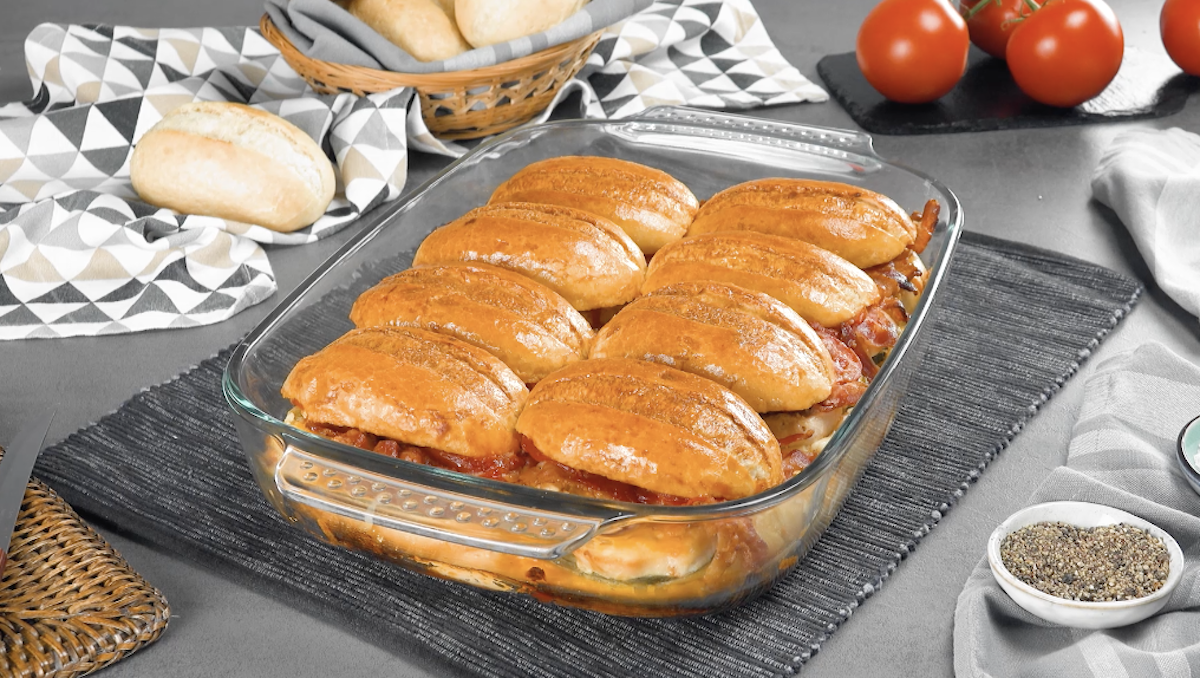 If you still don't own a casserole dish, now's the time to buy one because you're definitely going to want to give this a whirl! With this recipe, making super tasty chicken sandwiches couldn't be easier, so give these ones a try.

Get the recipe for the Avocado Egg Toast featured in the bonus video.