Doctors wanted to ban this video. We’re showing it anyway!

What's better than a recipe with bacon? That's right, 11 recipes featuring slice after slice of this crispy, tasty meat. Bacon lovers can really run riot here, because you can do so much more with these delicate strips of meat than throw them in a pan and then serve them up with scrambled eggs. As you'll soon see, creativity knows no limits and the transition from handiwork to artwork will begin as soon as you start cooking. So wrap it, hang it, stack it and weave it, just let yourself go! 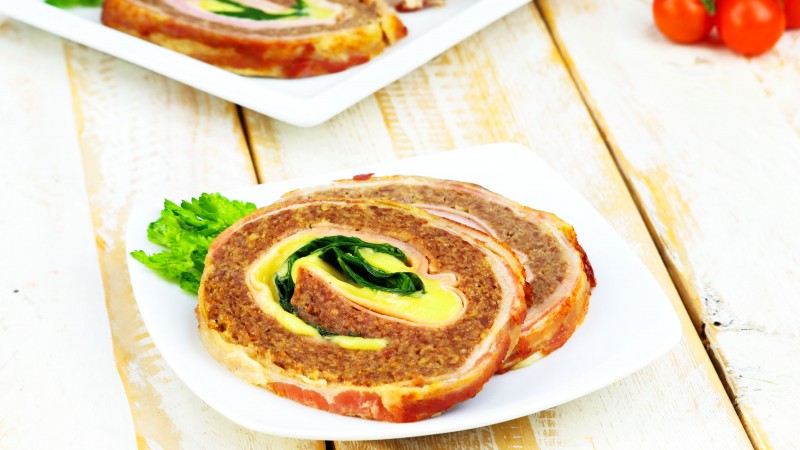 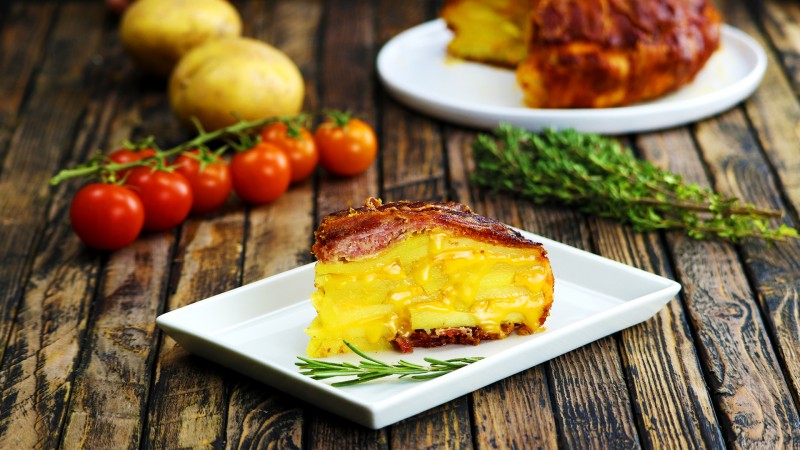 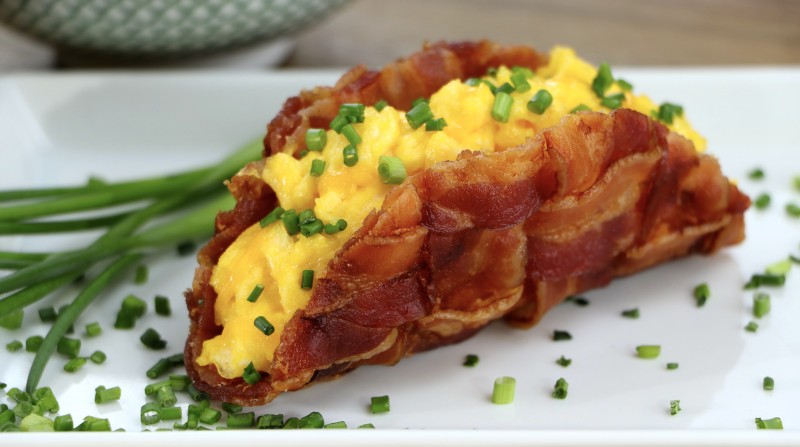 4. Grilled Bacon Corn on the Cob 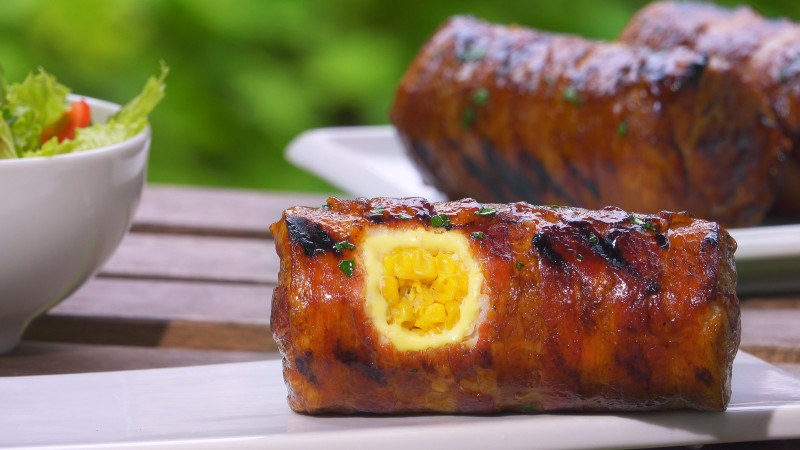 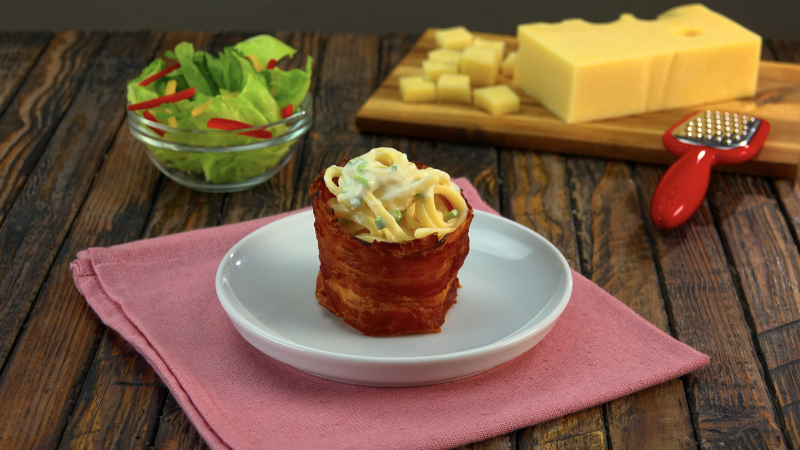 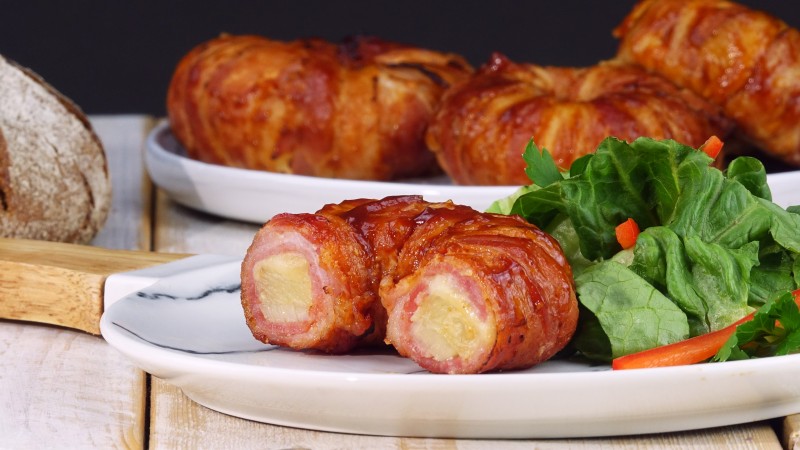 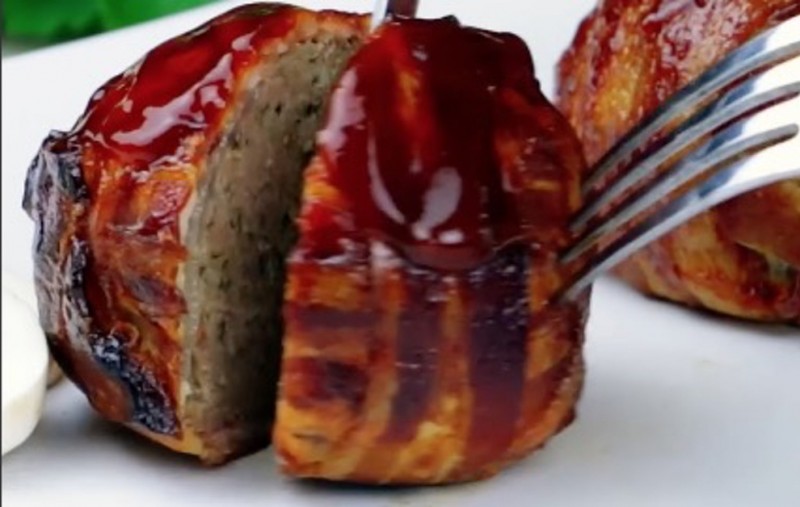 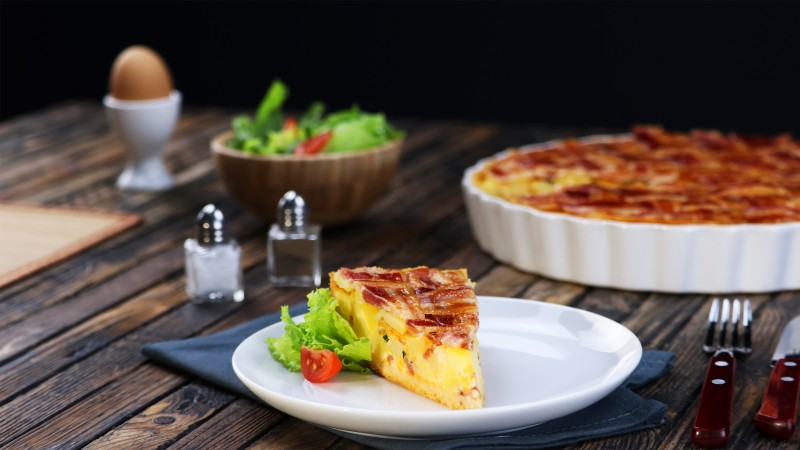 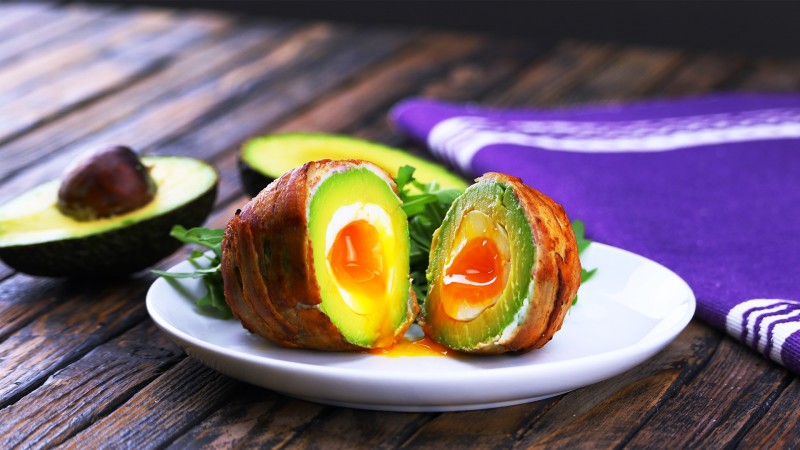 For the chicken breast: 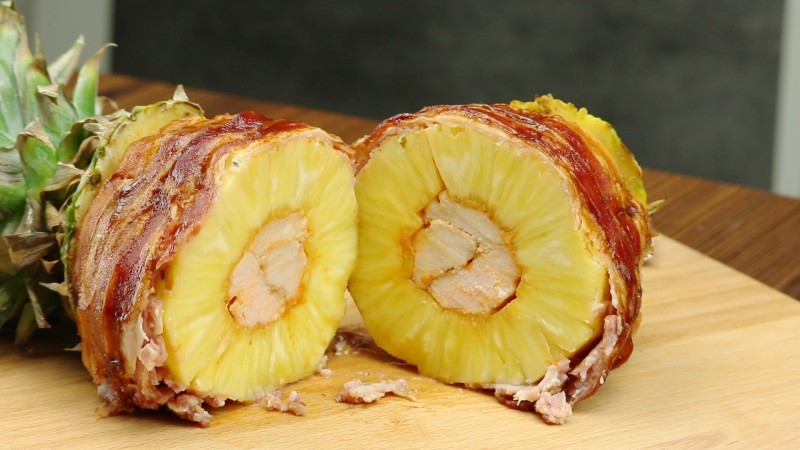 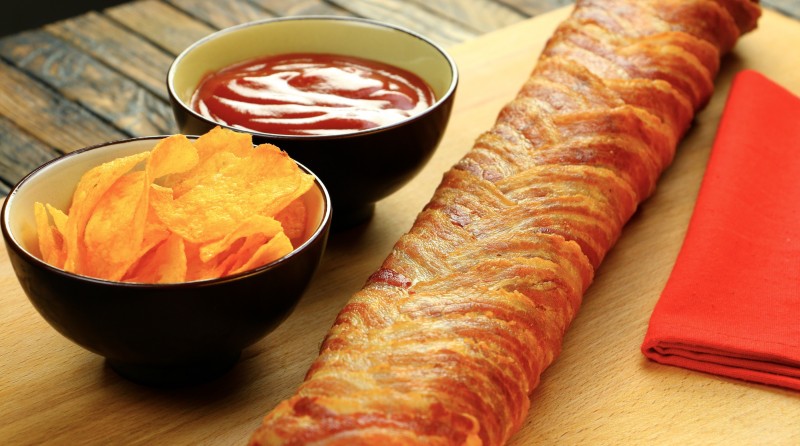 They all look so tasty! Now you're just left with the difficult decision of which one to prepare first. Just deciding to prepare them all at the same time is maybe not the best idea. You should pay some attention to your health after all... ;)