If you've ever eaten a fresh churro, then you know just how incredible they taste. Deep-fried choux pastry gets rolled in cinnamon sugar and dipped in a delicious chocolate sauce to make for an unbeatable sweet treat! We love churros in their original form, but we also think they shouldn't be limited to just cinnamon sugar and chocolate. Instead of sticking to a traditional churro recipe, we've come up with a a dessert unlike any other: churro ice cream cones stuffed with an American classic, apple pie! Rich, tangy apple pie filling gets stuffed into a freshly fried churro cone and then topped off with homemade white chocolate & apple pie ice cream. Churros, ice cream, and apple pie – it just doesn't get any better than this!

For the churro cones:

For the apple pie filling:

1. For the choux pastry to make the churro cones, combine the butter, sugar, and water in a saucepan and bring everything to a boil. Add in the flour and stir the mixture with a wooden spoon until the dough becomes smooth and starts to stick to itself. Take the saucepan off of the heat and let the mixture cool down slightly, then add in the vanilla and stir in 1 egg at a time until everything is combined. 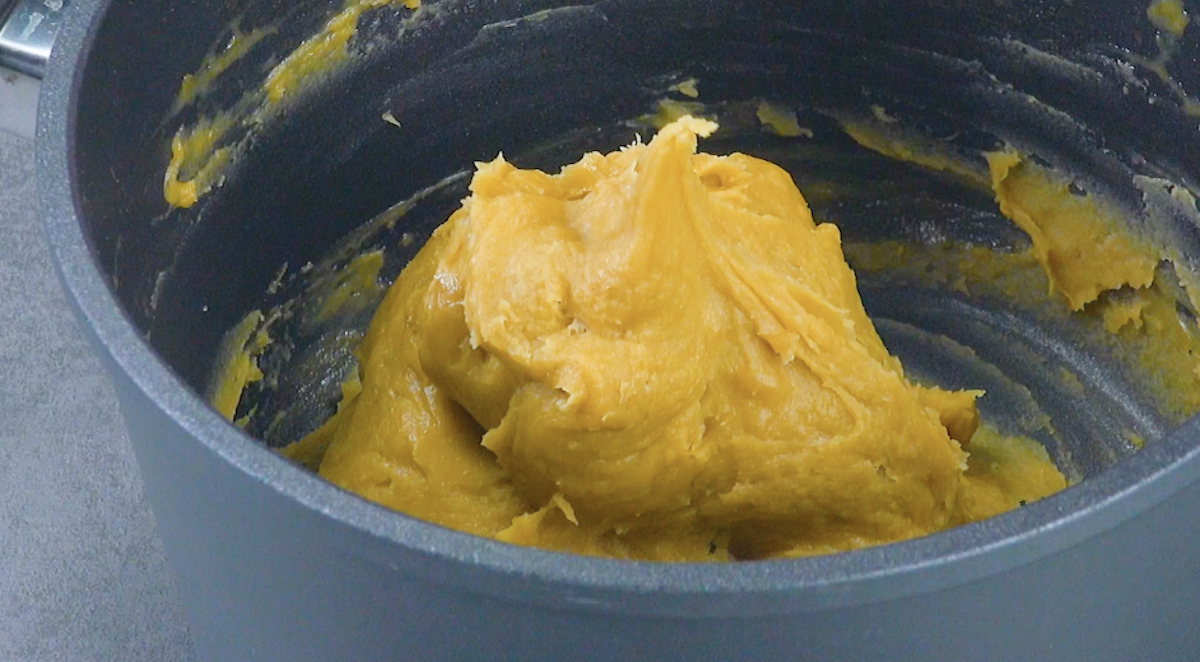 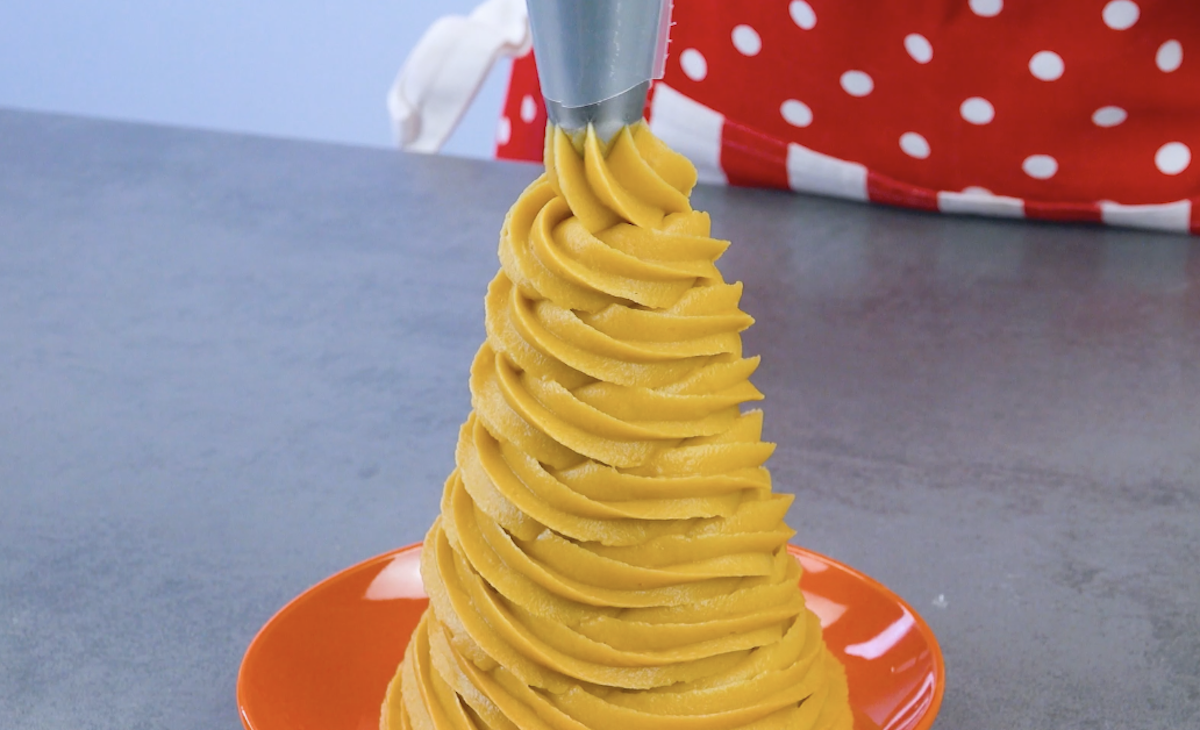 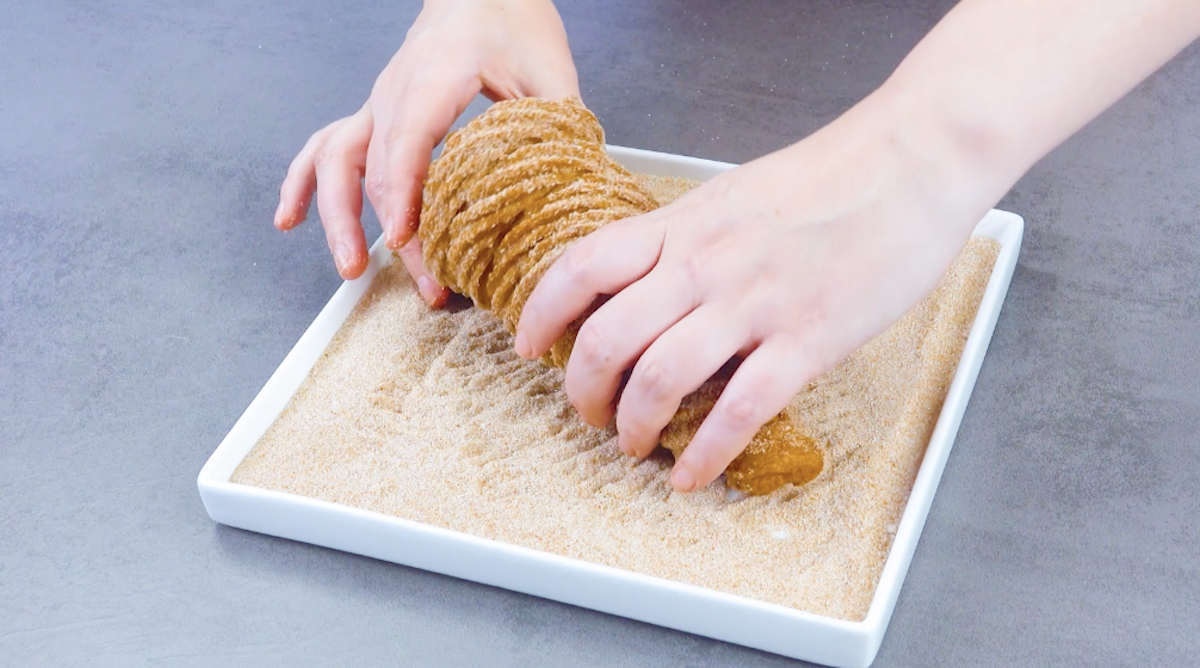 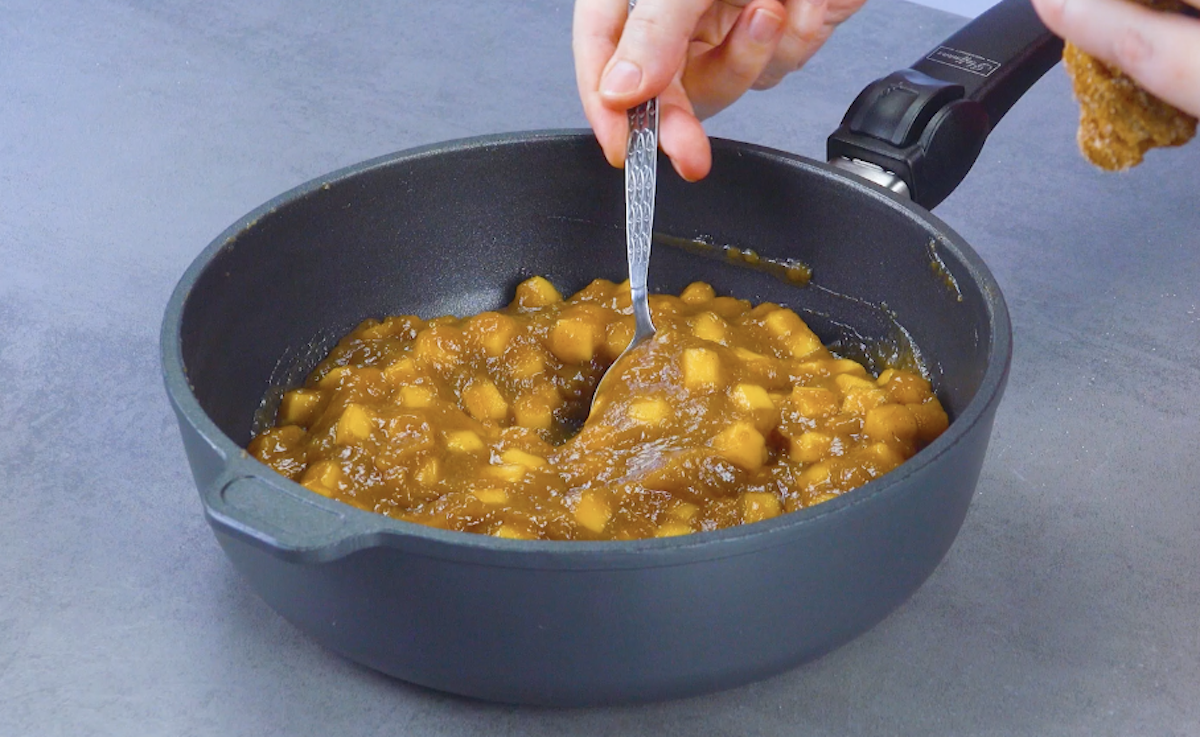 5. For the white chocolate & apple pie ice cream, heat the heavy cream and pour it over the chopped white chocolate. Stir everything together until the white chocolate has melted, then let the mixture cool down to room temperature. Whip the butter until it's creamy, then gradually stir in the white chocolate mixture until combined. Crush the graham crackers, then stir them into the mixture along with the diced apple and cinnamon. Once combined, pour the mixture into a large bowl or casserole dish, spread it around evenly, transfer it to the freezer, and freeze it. 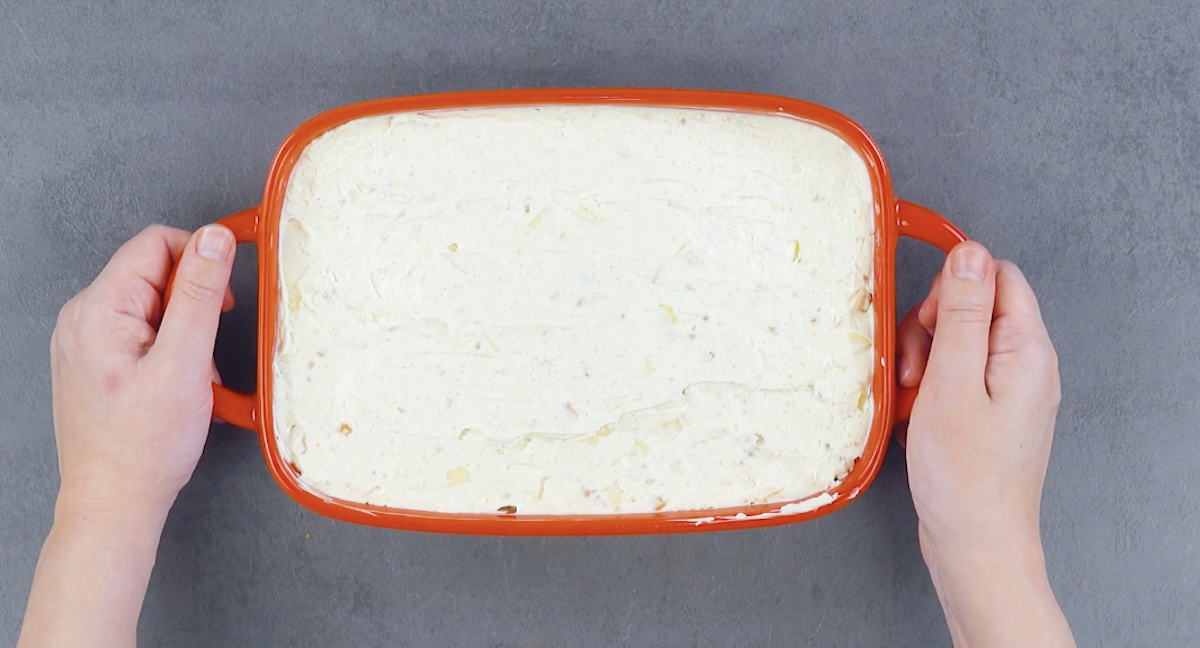 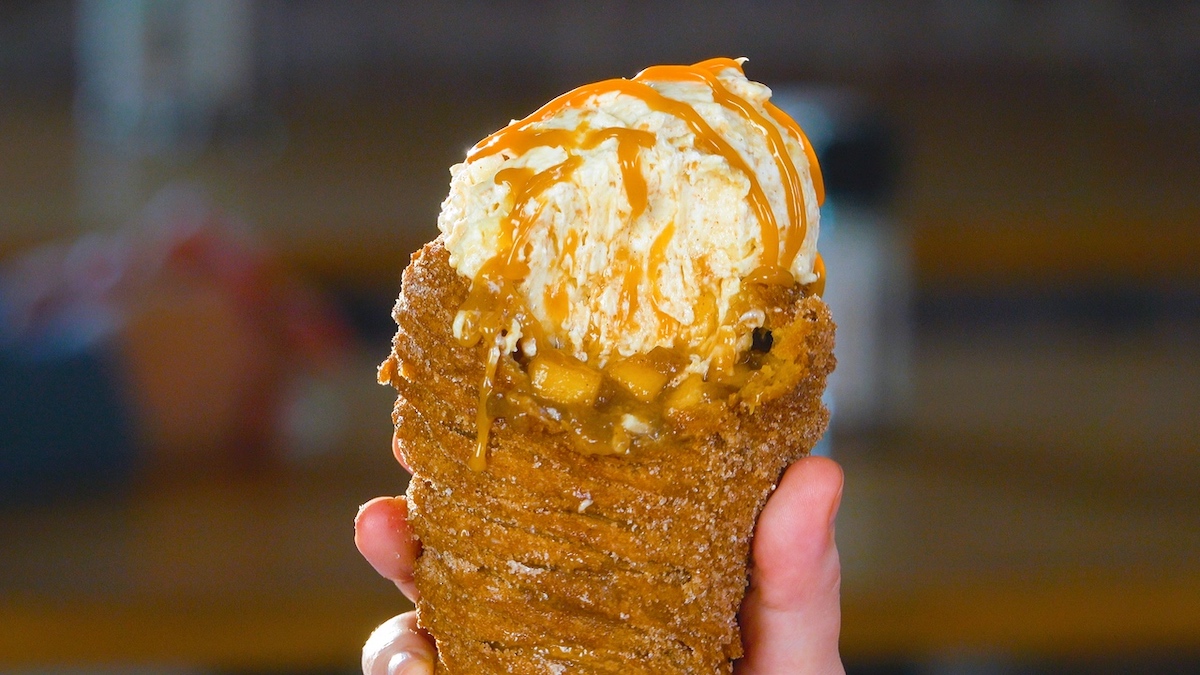 Who needs waffle cones when you can have churro cones? Plus, this apple pie churro ice cream cone will give grandma's famous apple pie a run for its money. What a fun new way to eat a couple of classic desserts!

Get the recipe for the Churro Cups Filled With Chocolate Sauce featured in the bonus video.