It's no secret that cinnamon, sugar, and apples go together like a horse and carriage. The following recipe highlights this match made in heaven but adds a little more texture and oomph to the proceedings. That's right – we're making sweet apple dumpling pull-apart bread in a skillet, and once it's done, we're sprinkling it with chopped pistachios for that extra bit of crunch. You can have this for breakfast or dessert or really any time of day – it's that delicious!

1. First prepare the dough. Add the flour, dry yeast, sugar, salt, egg, butter, Greek yogurt, and milk to a bowl and knead everything together. Cover the dough and let rise in a warm place for about 1 hour. 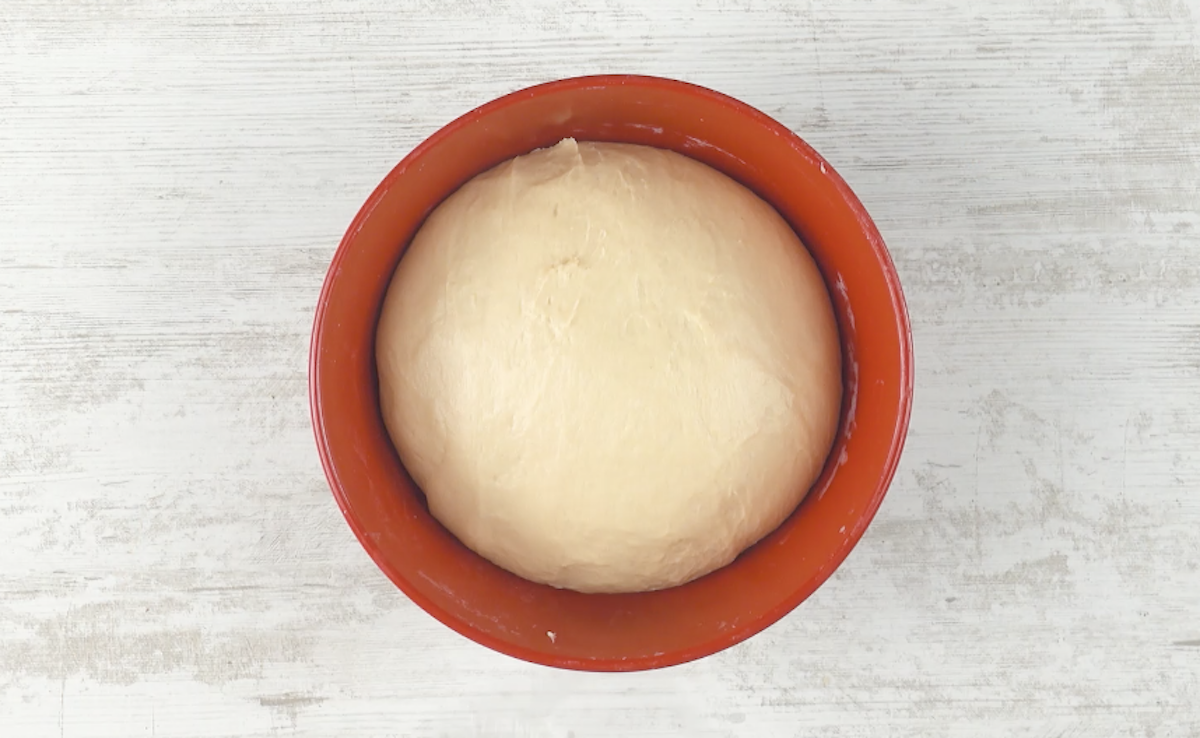 2. Roll out the dough and cut out 10 circles (about 4-inch diameter) with a glass. Set the remaining dough aside for now. 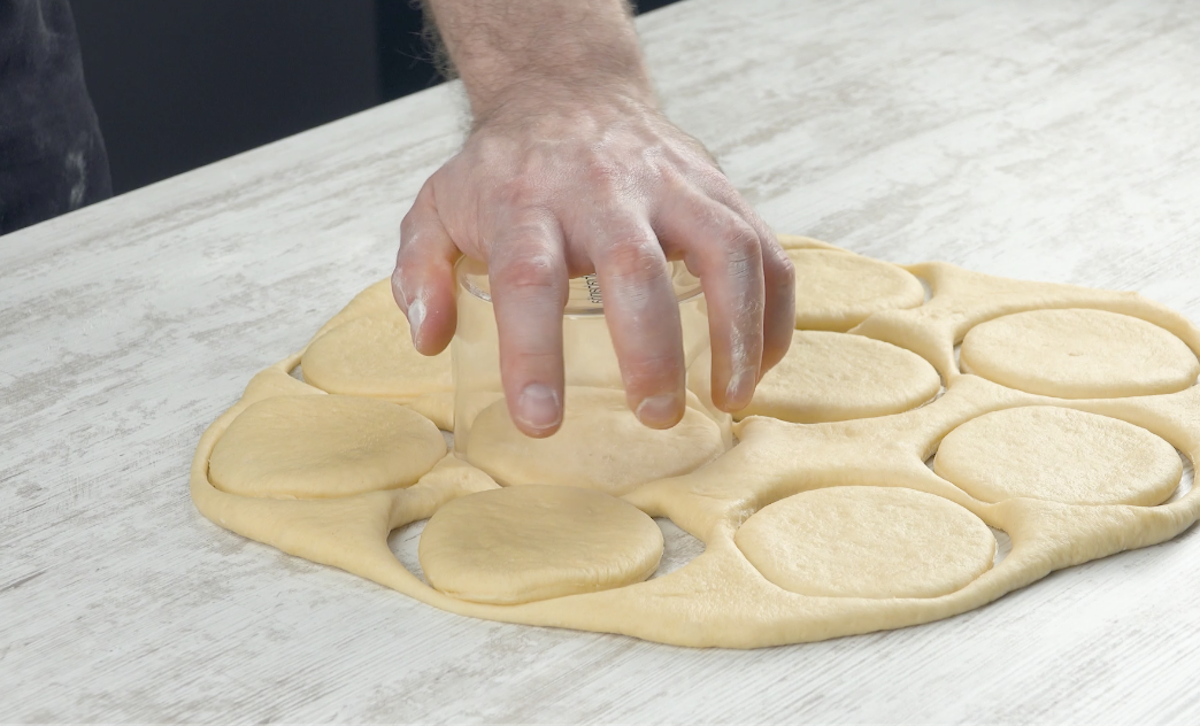 3. Preheat the oven to 350°F and cut the apples into large slices. Mix the sugar and cinnamon and roll the apples in it. Caramelize the apples in a pan and then allow them to cool down. 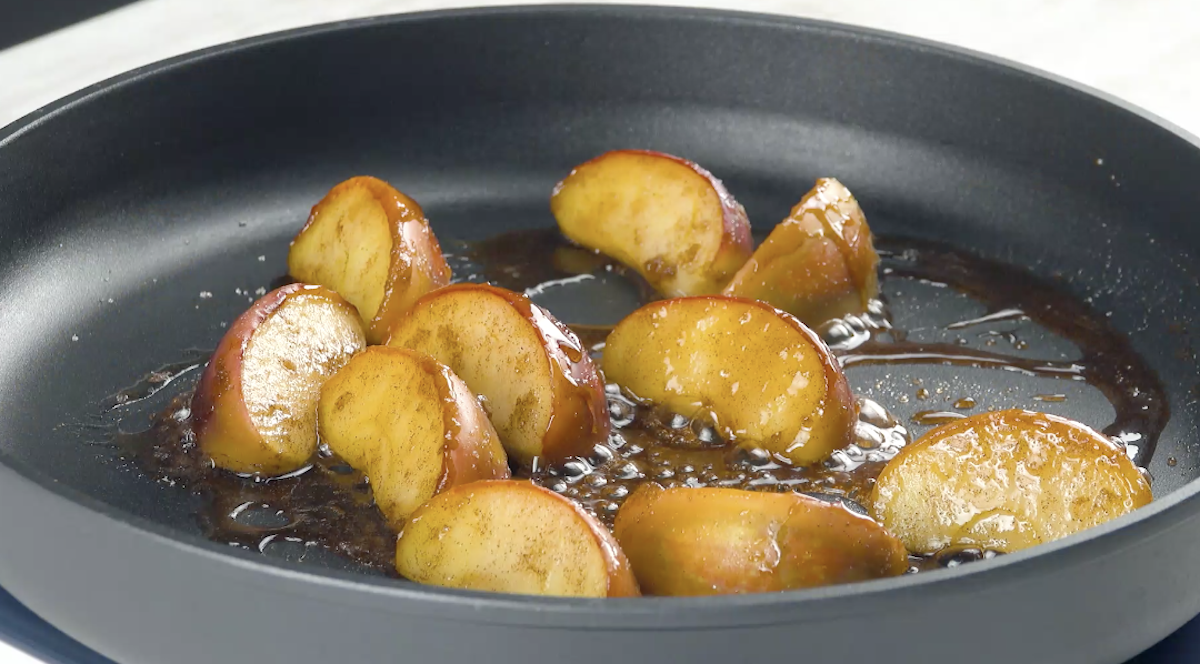 4. Place one apple slice on each dough circle and press the edges of the dough together all around. 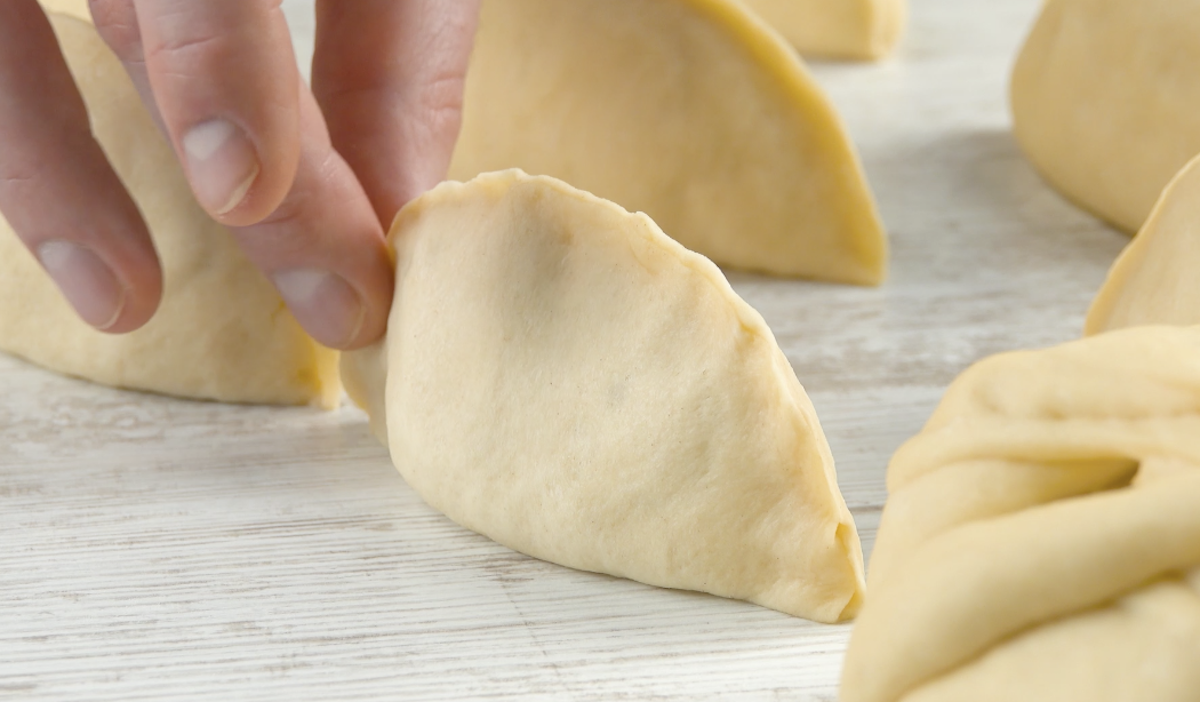 5. Place the stuffed pieces of dough in a lightly greased skillet (about 12-inch diameter). Form the rest of the dough into one large and several smaller balls and place them between the apple dumplings in the skillet. 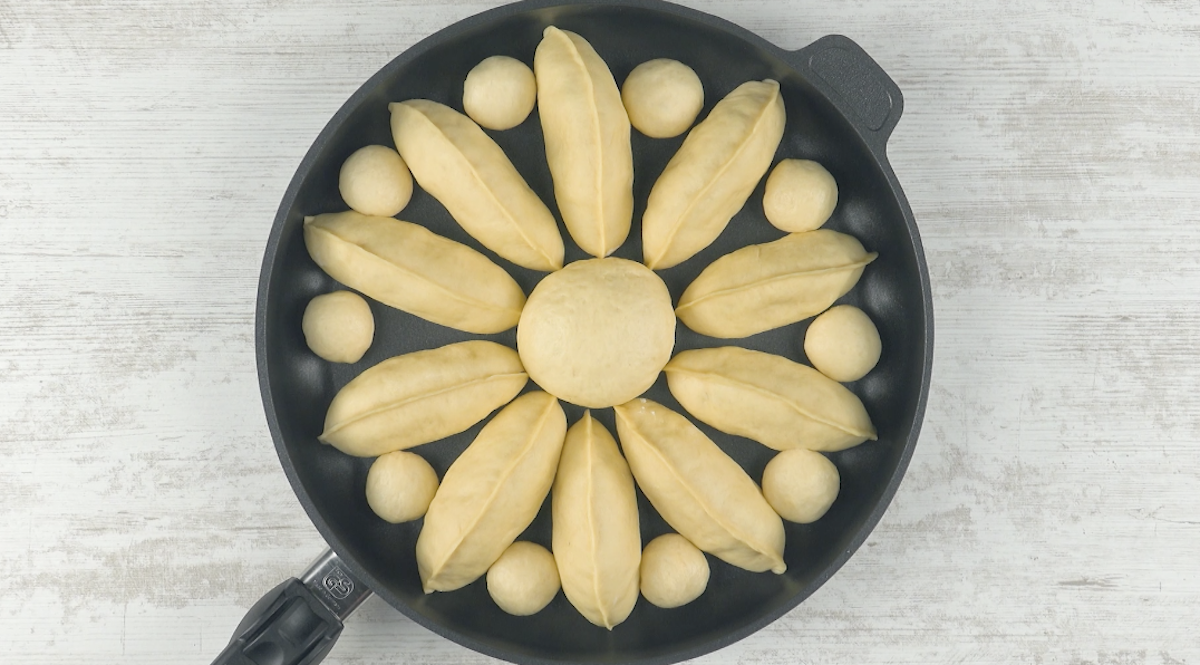 6. Whisk the egg yolk and milk together and brush the egg wash over the dough in the pan. Transfer the pan to the oven and bake for 30 minutes. 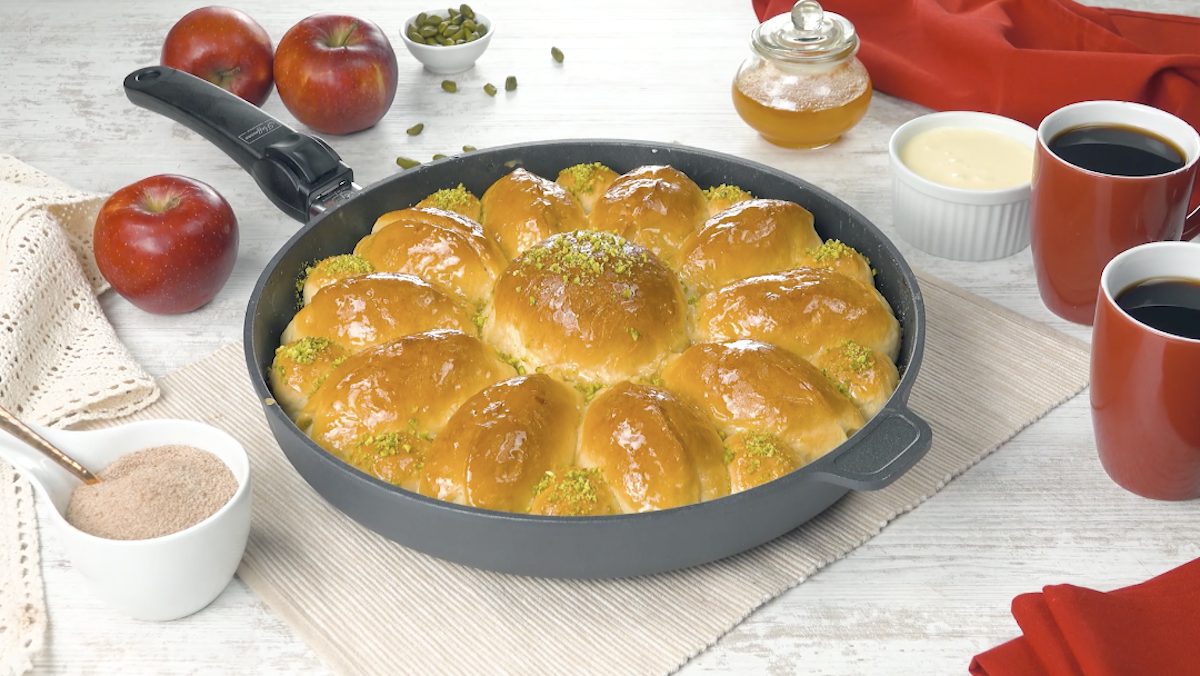 If you're feeling a little fancy-schmancy, you can also brush your pull-apart apple bread with maple syrup once it's done baking, yet still warm. Then just sprinkle a bunch of chopped pistachios on top and serve with vanilla sauce for dipping – perfection!

Get the recipe for the Apple Pudding Pie featured in the bonus video.