Everyone loves potatoes – it's just a fact of life. But being such a beloved staple also means that potatoes get used over and over in the same old ways. Maybe you already have a baked potato recipe you've come to love, but we're here to tell you that your tubers' horizons are wider than you think. These 7 fresh and exciting flavor combinations are going to transform your baked potatoes from repetitive comfort food classics to super spuds! Whether you try the Tex-Mex, Mediterranean, lox, or BBQ pulled pork, your baked potatoes are ready to make their big culinary statement.

0.1 Preheat the oven to 350°F and slice the potato once lengthwise, slightly to the left or right of its center. 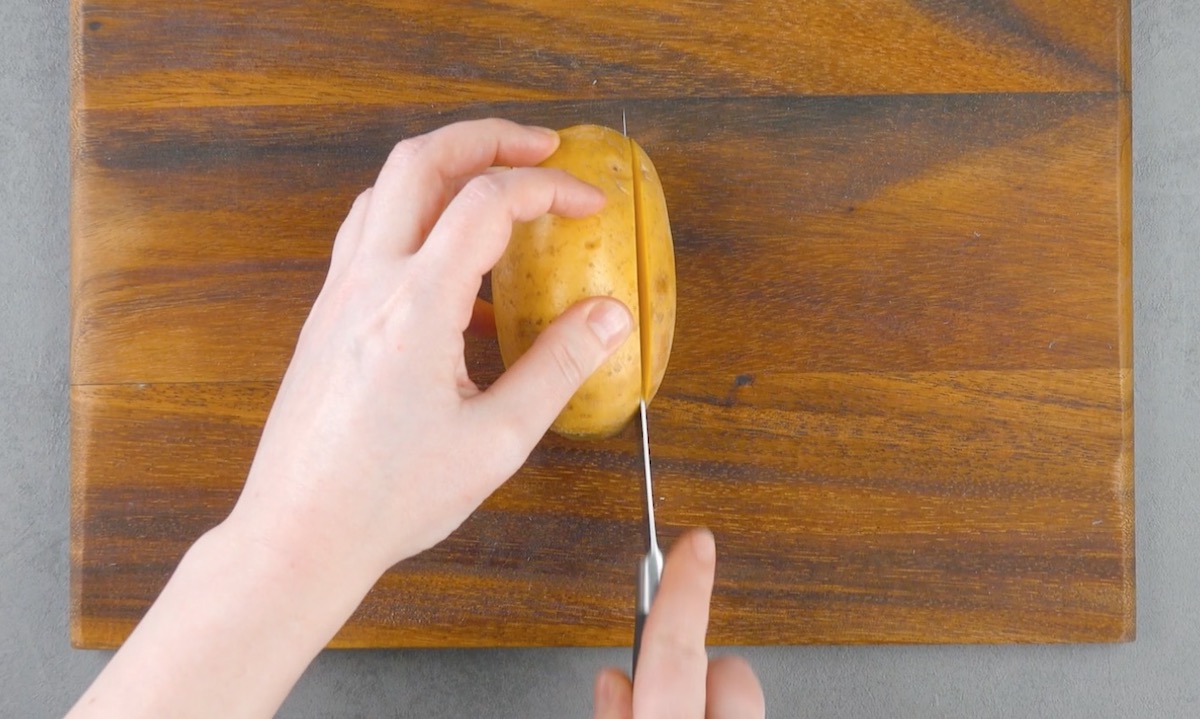 0.2 Place the potato between 2 wooden spoons with the exposed side facing up and make diagonal incisions in a grid-like pattern, stopping the cut when the knife hits the wooden spoons 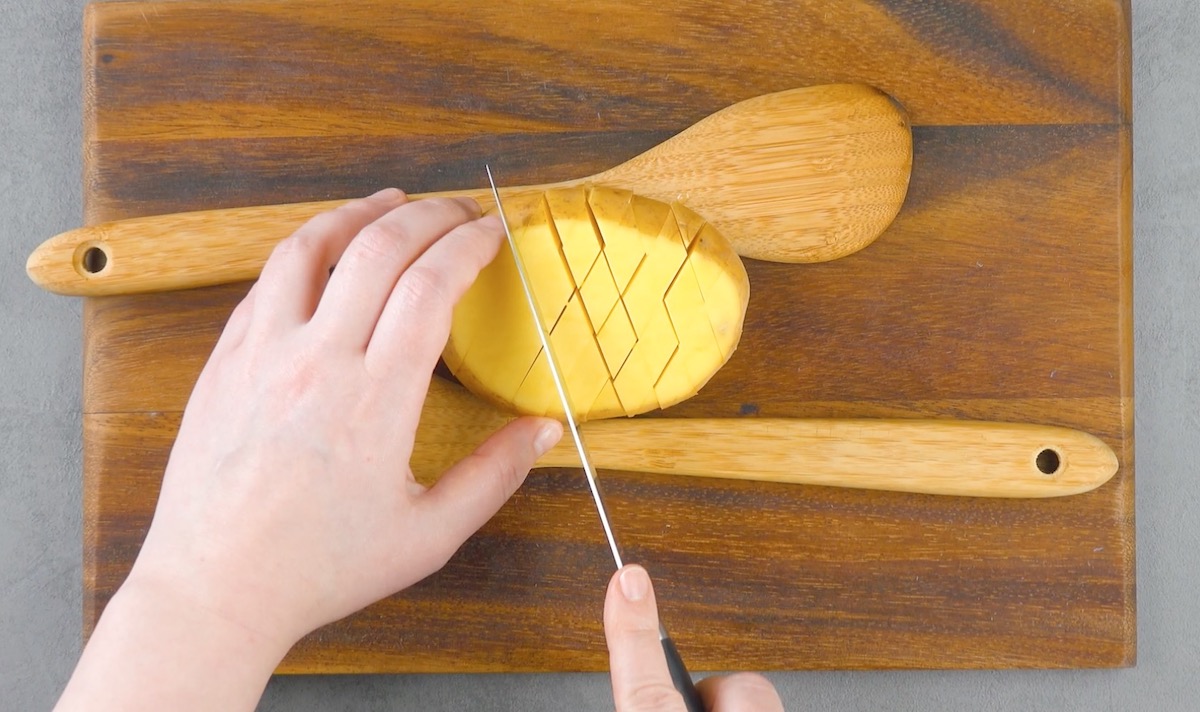 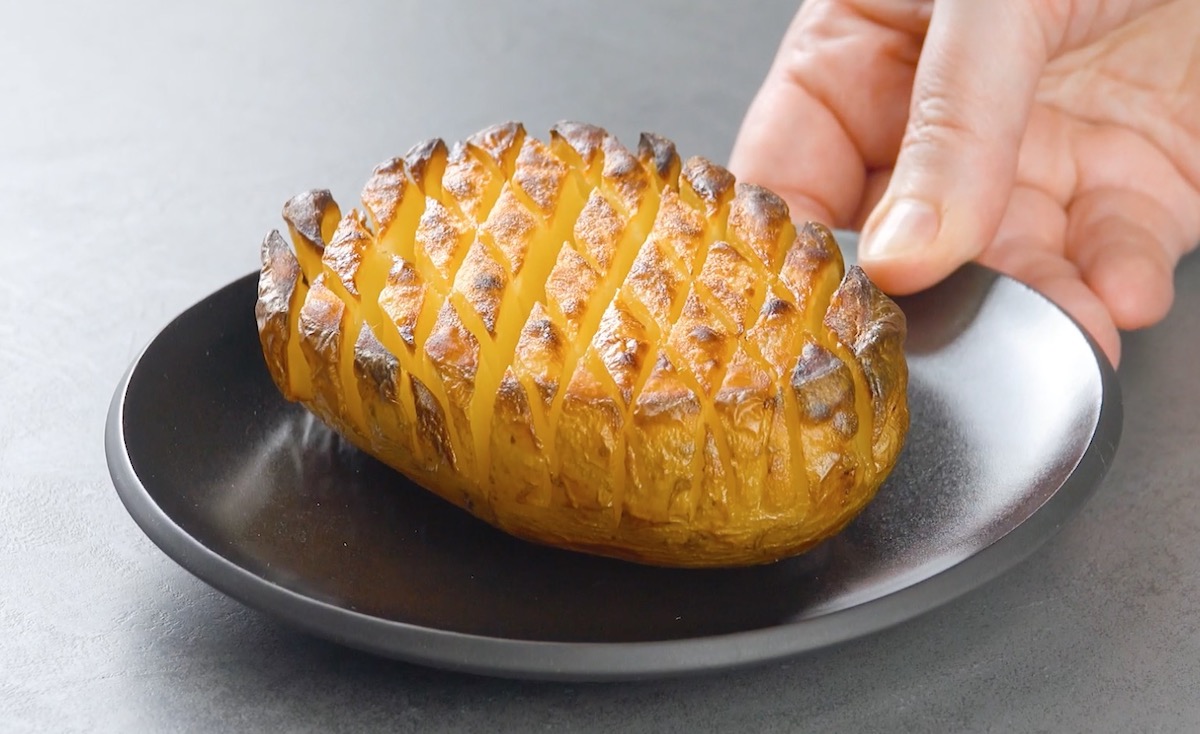 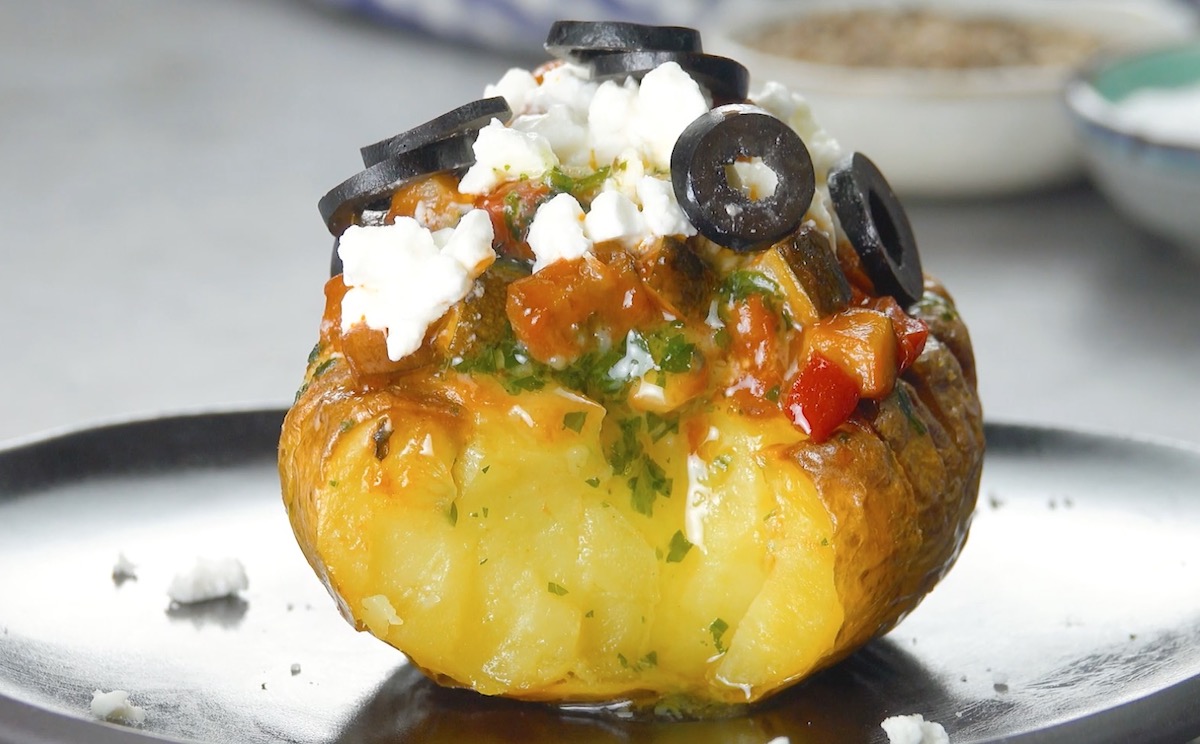 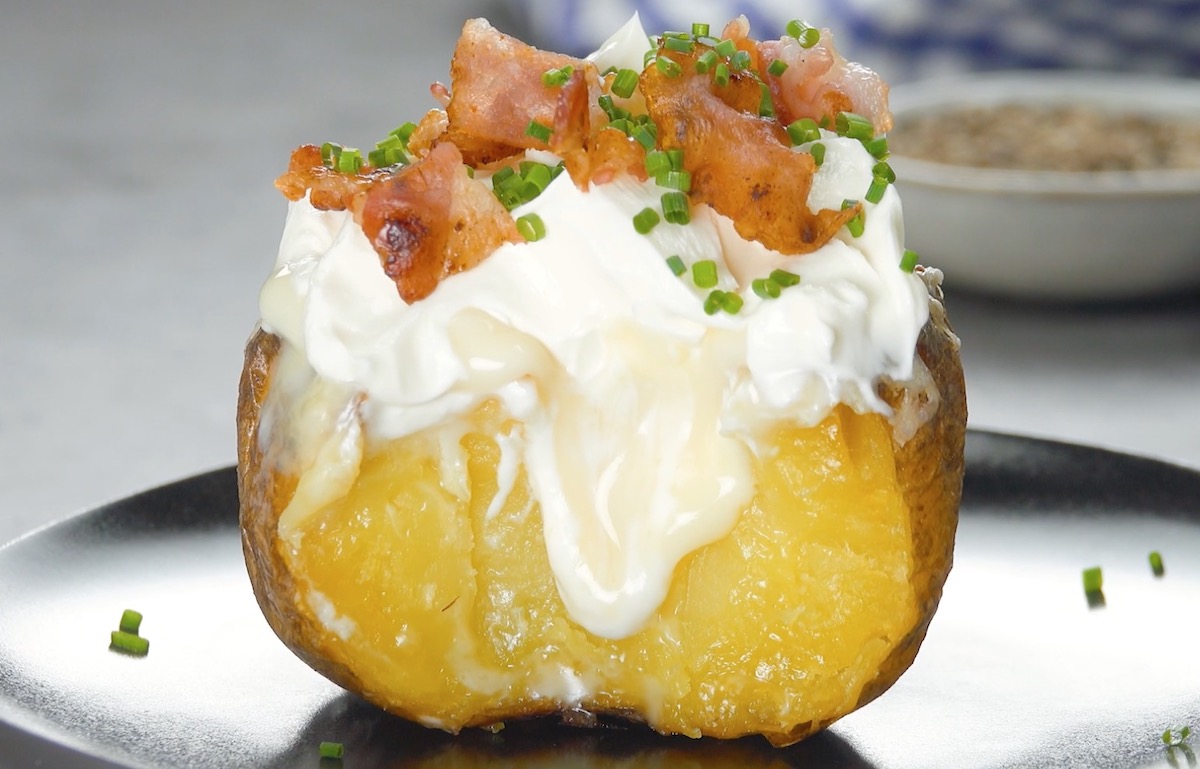 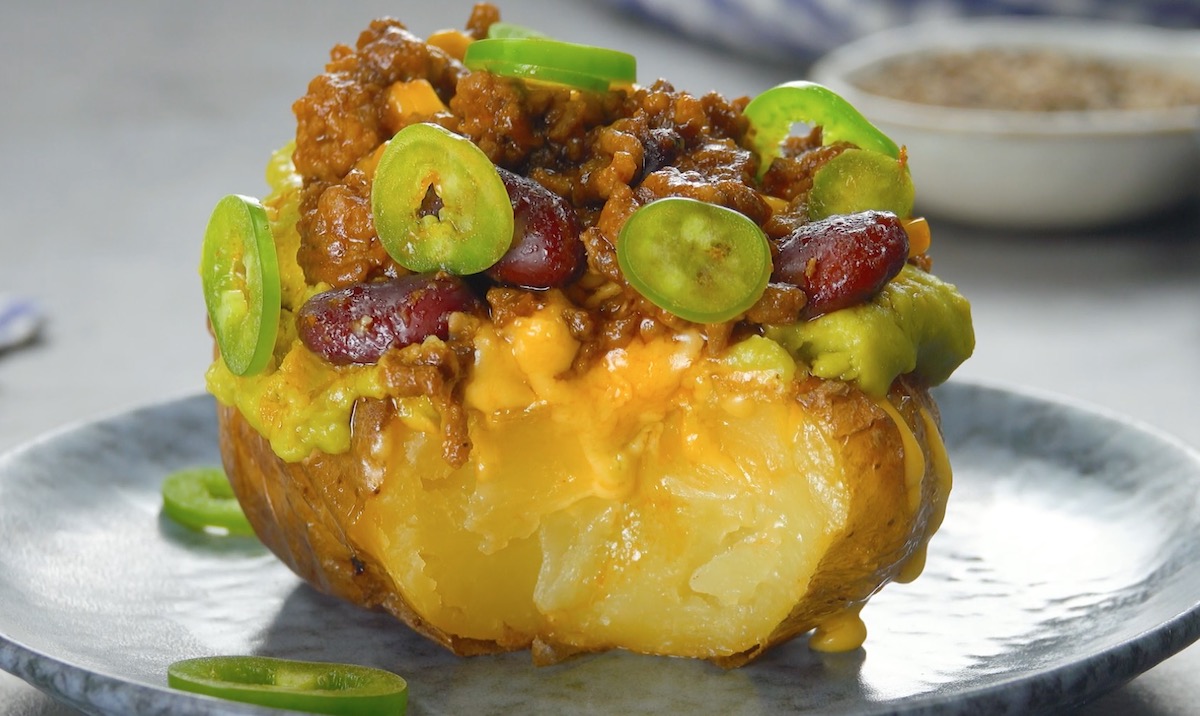 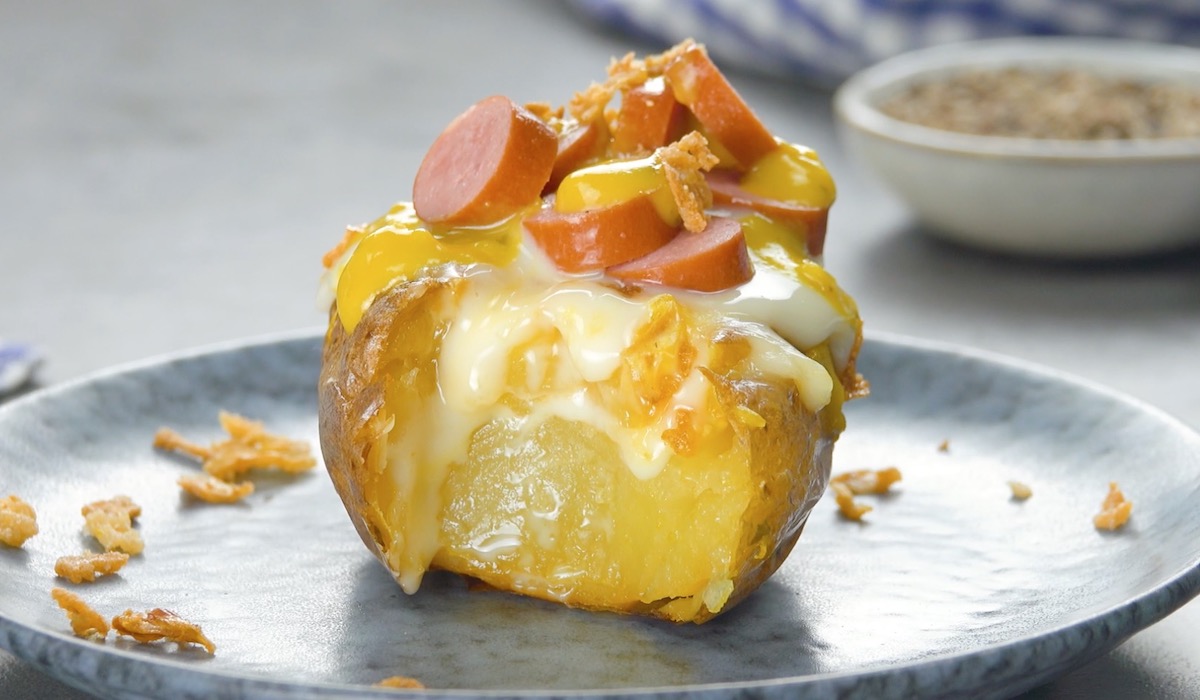 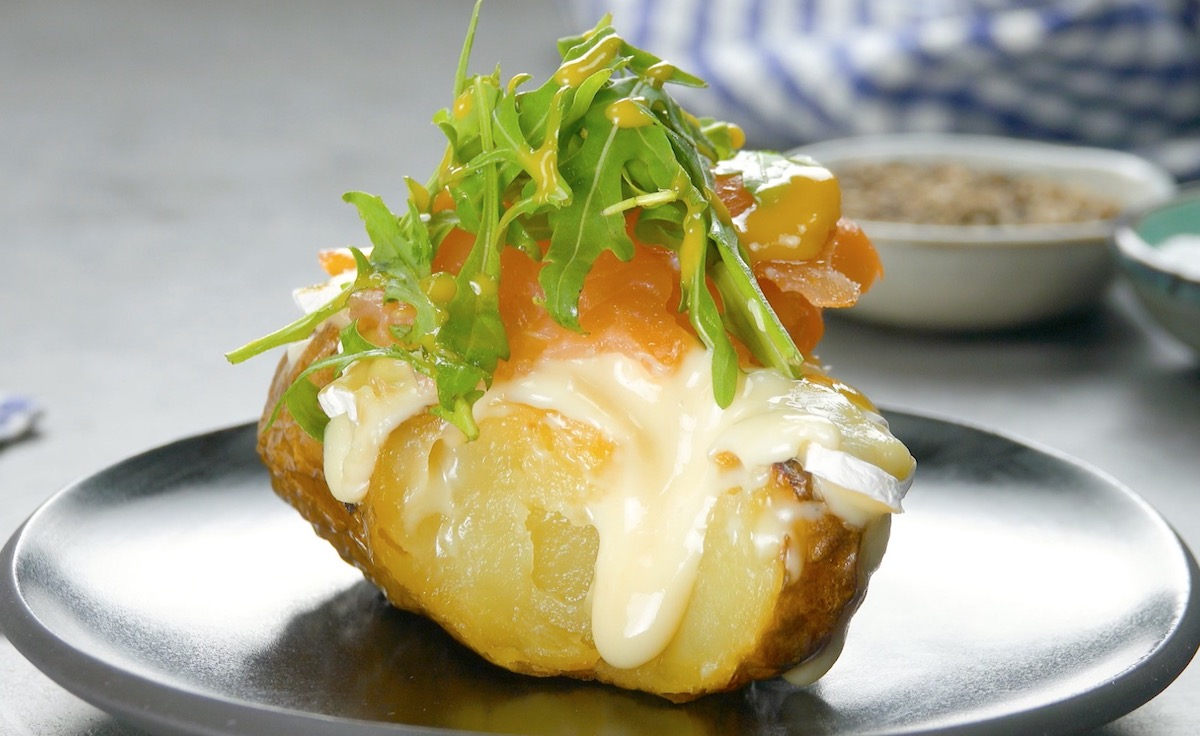 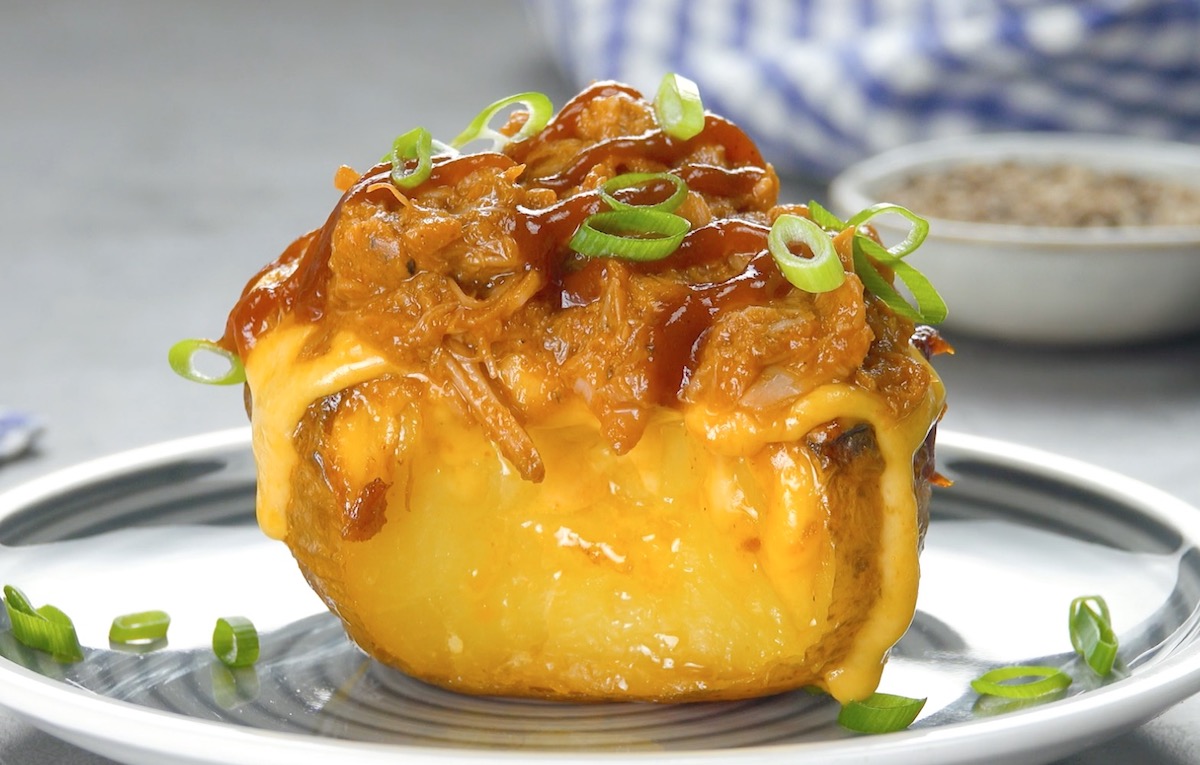 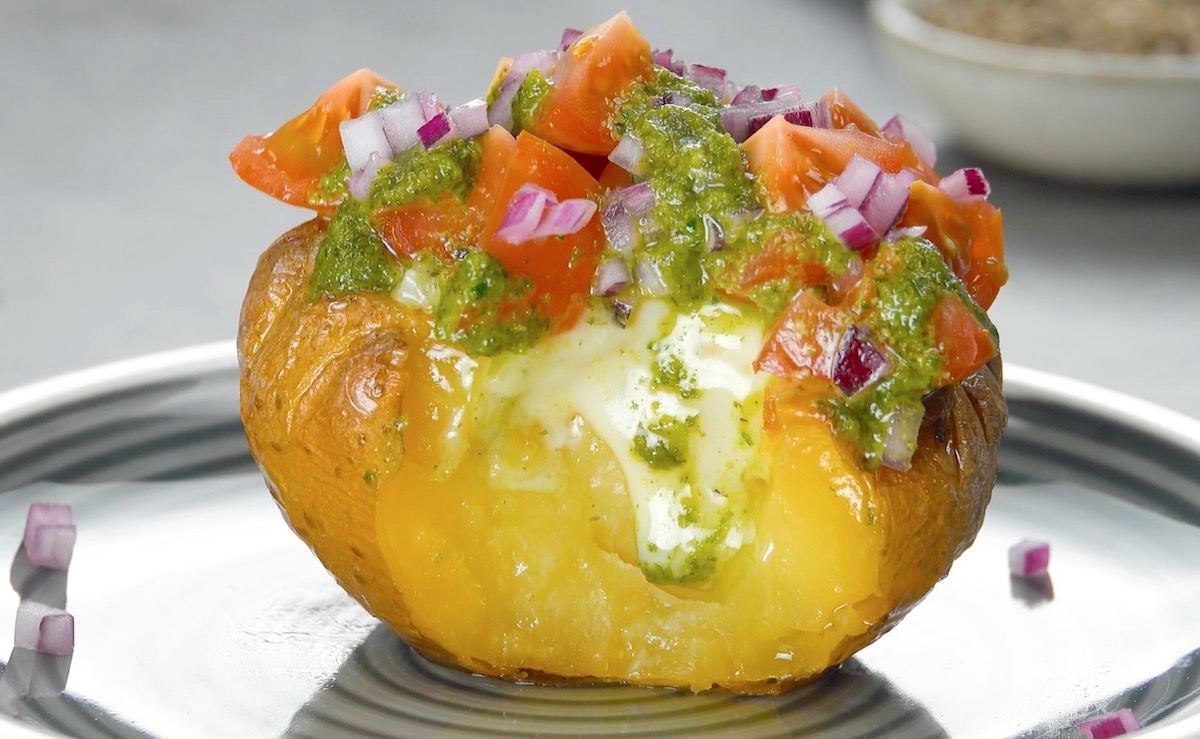 With these 7 new ideas for baked potatoes, you could eat them all week long without ever getting bored! From Mediterranean to Tex-Mex, there's a tater out there for everyone. Give them all a try, or experiment with new flavor combinations of your own!

Get the recipe for the Crouton Meatballs Stuffed With Potatoes featured in the bonus video.