Fall is in full swing – the sun is going down early, the leaves are falling off of the trees, and the weather is getting colder every day. You know what that means: the season for comfort food has arrived! Some of our favorite sweet treats around this time of year come from everyone's favorite seasonal fruit, the apple! Pick them while they're still ripe and delicious and try out these 5 incredible dessert recipes. Take apple pie to the next level, bake an incredibly inventive apple cake, or even stuff your apples with cinnamon rolls. These delicious seasonal recipes will warm you to the core!

This is the pie recipe to top all others — especially for fans of apples & cinnamon! It takes the traditional apple pie and kicks it up a notch with a cinnamon roll crust, so you get the best of both worlds! The result is a delicate pastry with a spiced, fruity filling that's impossible to resist! Slice off a piece of Americana, and top it off with whipped cream or vanilla ice cream for a truly delectable treat. Get the recipe for the Cinnamon Roll Apple Pie. 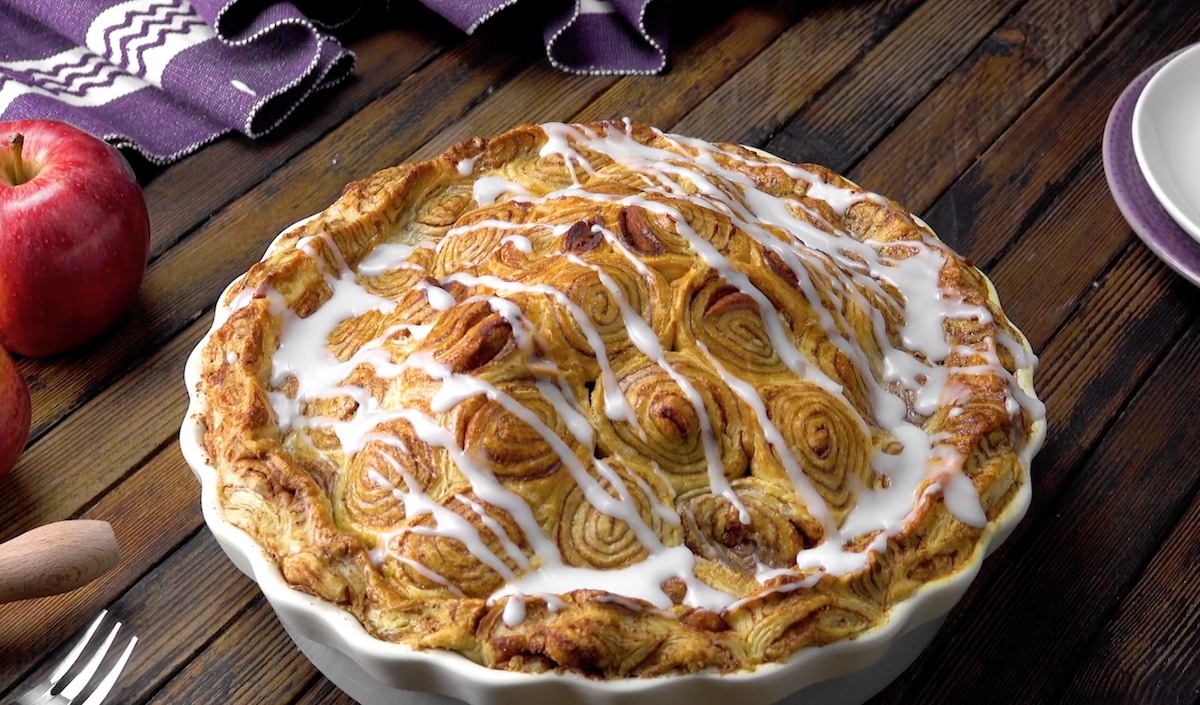 Apples are so delicious, but they sometimes get a bad reputation in the kitchen, since everyone has spent so much of their childhood eating the same old apple-based desserts over and over. But apples have way more to offer than just crumble and pie – take this cranapple cake, for instance. A delicious combination of cranberries, raisins, cinnamon, and a touch of red wine gets baked right in to a light sponge cake. Bring apples back into the world of baking with this impressive cake! Get the recipe for the Cranapple Cake. 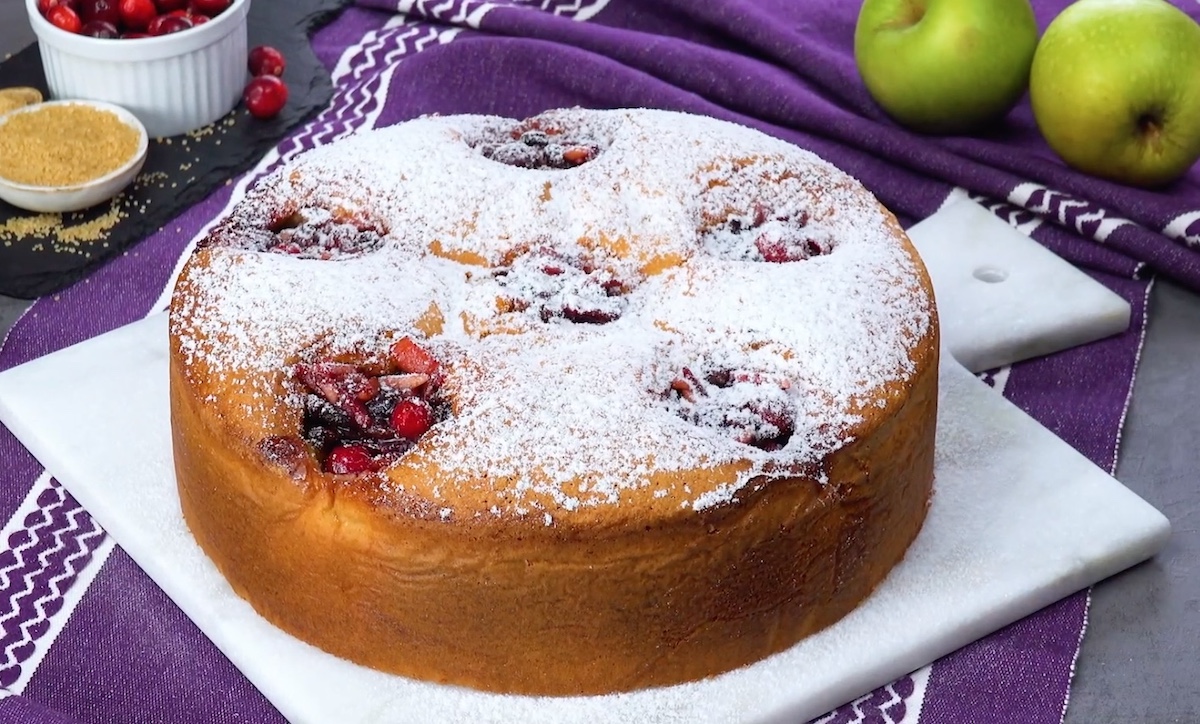 It doesn't get much cozier than baked apples and cinnamon rolls, but what if you combined the 2? These delicious cinnamon roll-stuffed apples are a stunning way to do just that. From the perfectly moist cinnamon roll baked in the center to the tangy, juicy apple coating, this yummy dessert is the perfect seasonal treat for you to dig into after a long day. Get the recipe for the Cinnamon Roll-Stuffed Baked Apples. 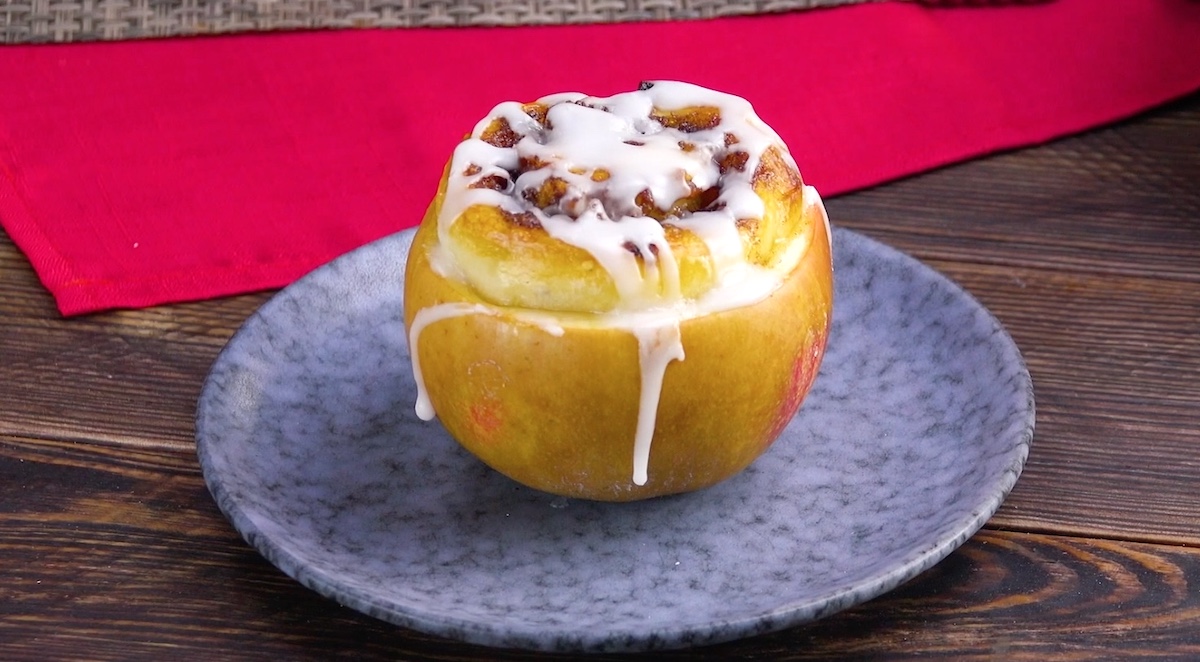 The number of apple cake recipes out there are endless, and most people swear by a family recipe that has been passed down from generation to generation. But why bake the same thing over and over again when there are so many other delicious options to choose from? This dessert, for example, features a whole pan full of apple turnovers topped with a sweet and crumbly streusel that will leave you begging for more! Get the recipe for the Apple Streusel Cake. 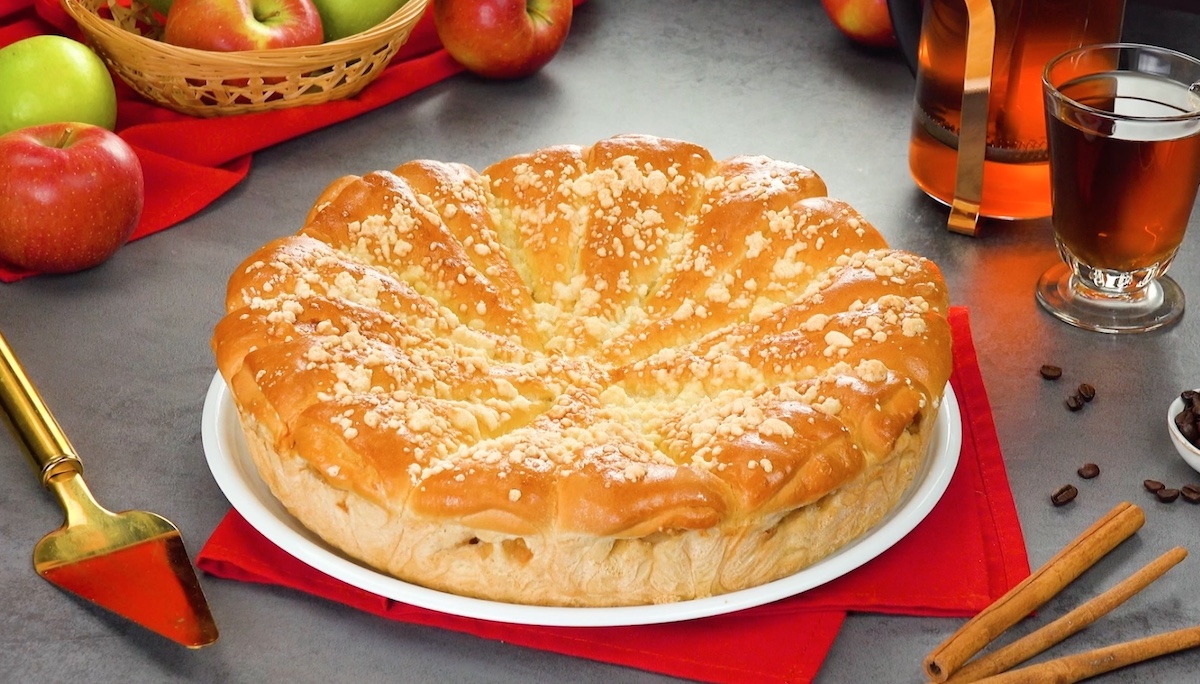 When most people think of apple desserts, their mind immediately jumps to apple pie. But if you haven't had apple cake, you've really been missing out. And this is no ordinary apple cake – it's a Swiss cake roll filled with sautéed apples, cinnamon cream, and caramel sauce that will leave you speechless! Get the recipe for the Caramel Apple Cake Roll. 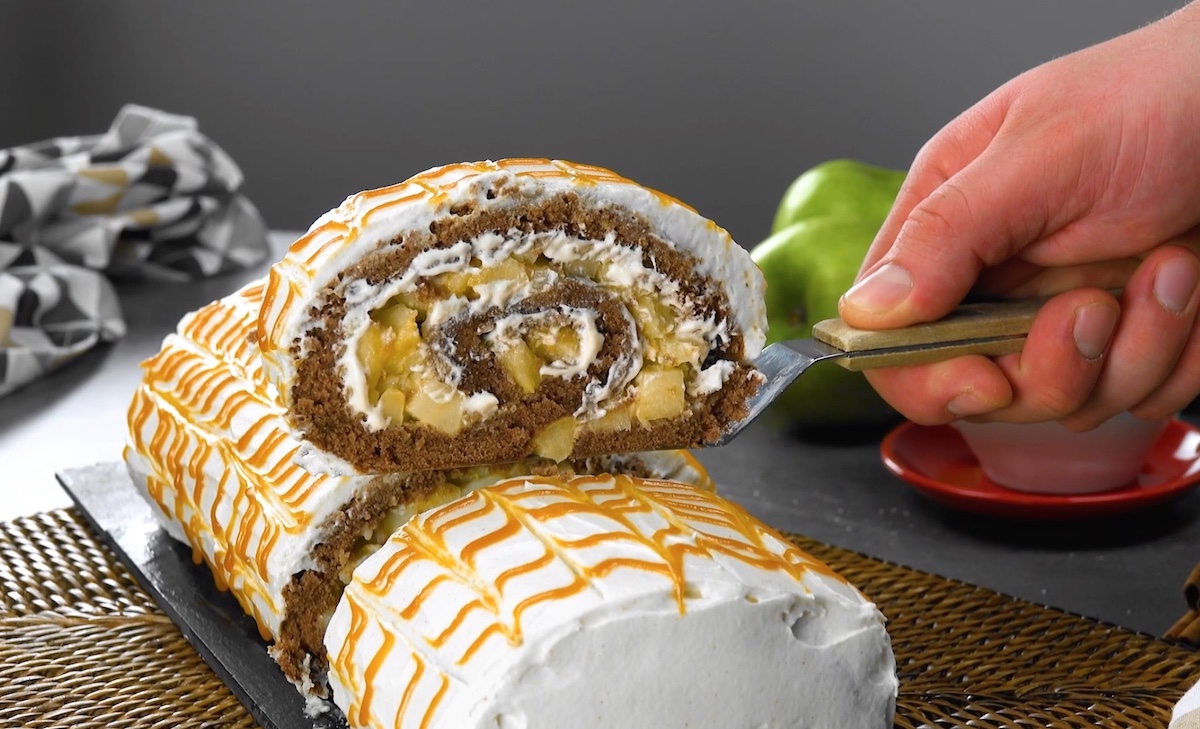 These 5 apple recipes are all great ways to make the most of this season's delicious food. Of course, there's nothing wrong with your grandma's classic apple pie recipe, but these are amazing ways to mix things up in the kitchen and try something new!