Whether they're served as a side dish, main course, or snack, potatoes can do virtually anything! We love them baked, fried, mashed, or boiled – the possibilities are truly endless. Because of how versatile the potato is, the amount of potato-based recipes there are out there can get a little overwhelming. But that just gives us the inspiration to get even more creative with how to serve them! We've developed 4 new quick & easy recipes for potato snacks that will keep your love for potatoes going strong. From our homemade crinkle-cup potato chips to the rustic potato waffles, these recipes are spudtacular!

1.1 For the crinkle-cut chips, remove the lid from a can of sardines and wash it thoroughly. Use needle-nose pliers to twist one side of the lid toward the center to create a handle, then bend the other side in wave-like pattern. 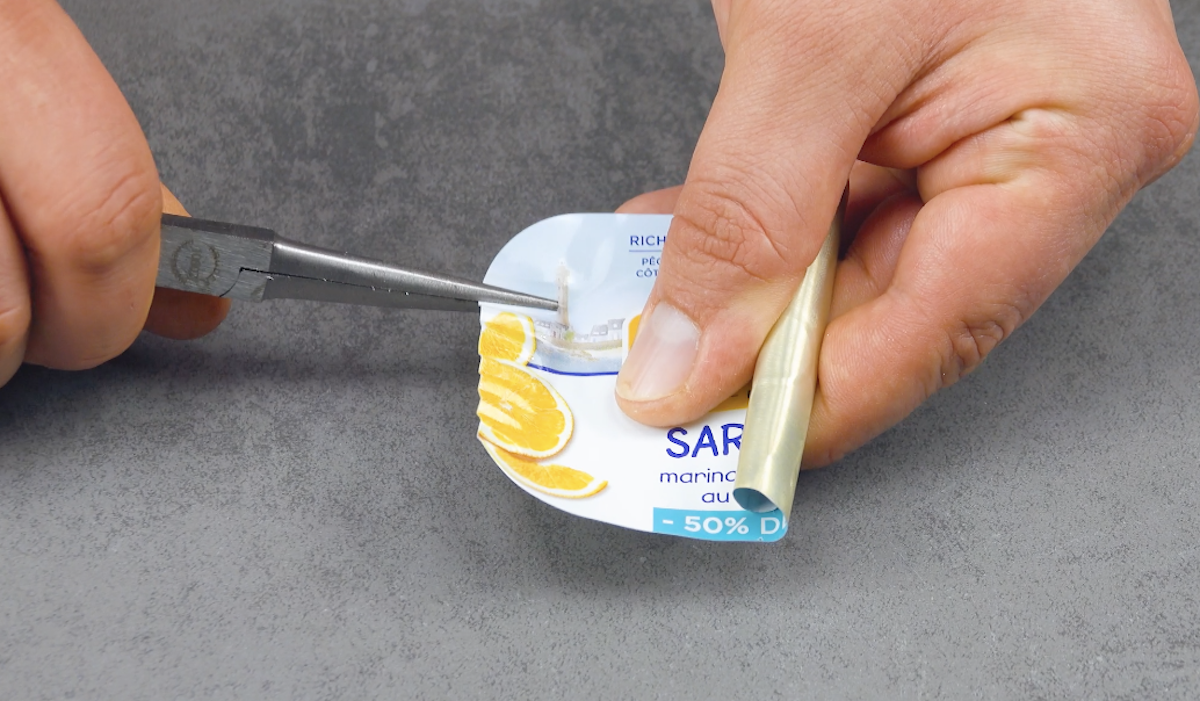 1.2 Use the wavy side of the lid to cut the potatoes into crinkle-cut slices, then briefly soak the slices of potatoes in water. 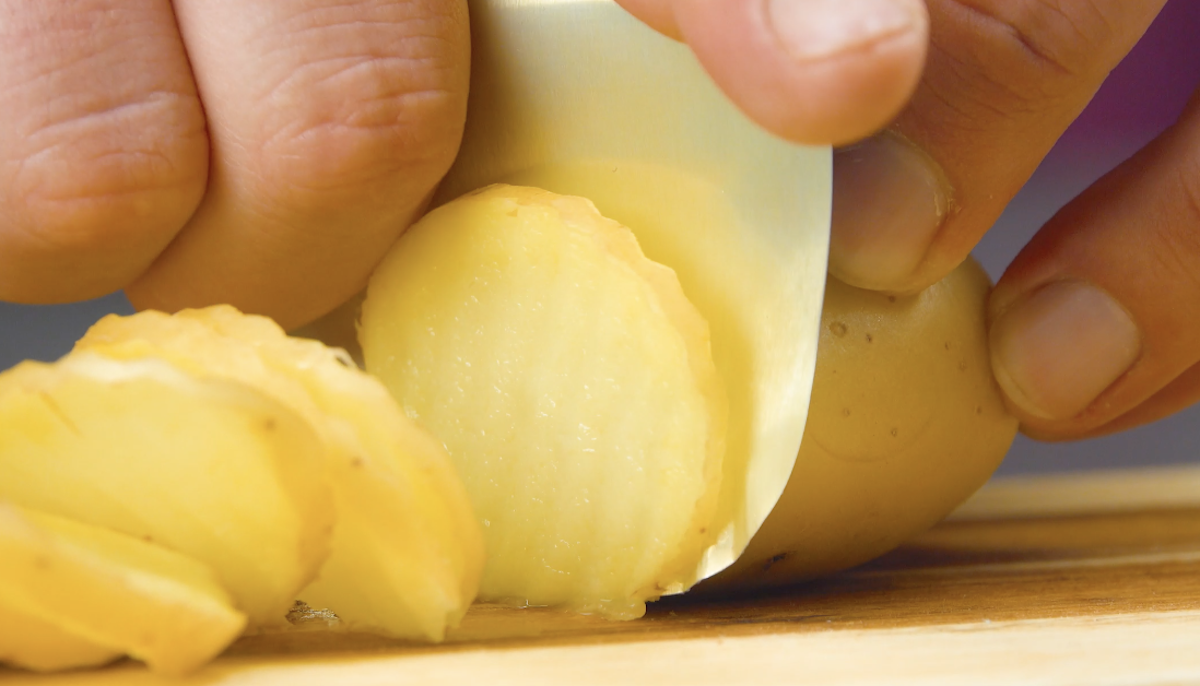 1.3 Drain the slices of potatoes and heat up a pot filled with cooking oil to 325°F. Once the oil is hot, fry the crinkle-cut potatoes until golden brown and crispy. Remove the chips from the oil and drain off any excess oil. Combine the salt, paprika, chili powder, and pepper in a large mixing bowl and toss the crinkle-cut chips in the seasoning blend. 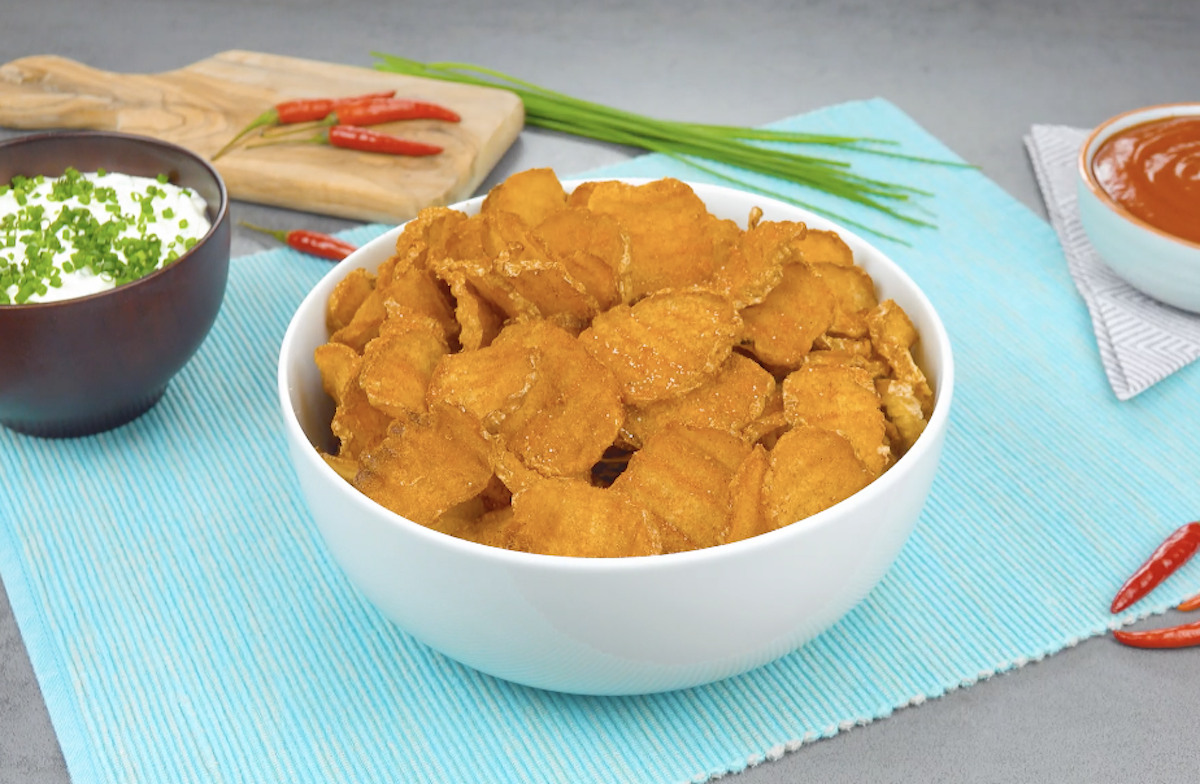 2.1 For the giant curly fries, peel, boil, and mash the potatoes. Mix the mashed potatoes with the grated parmesan, egg, corn starch, and milk, then season everything with salt & pepper. Once combined, spoon the mixture into a piping bag. 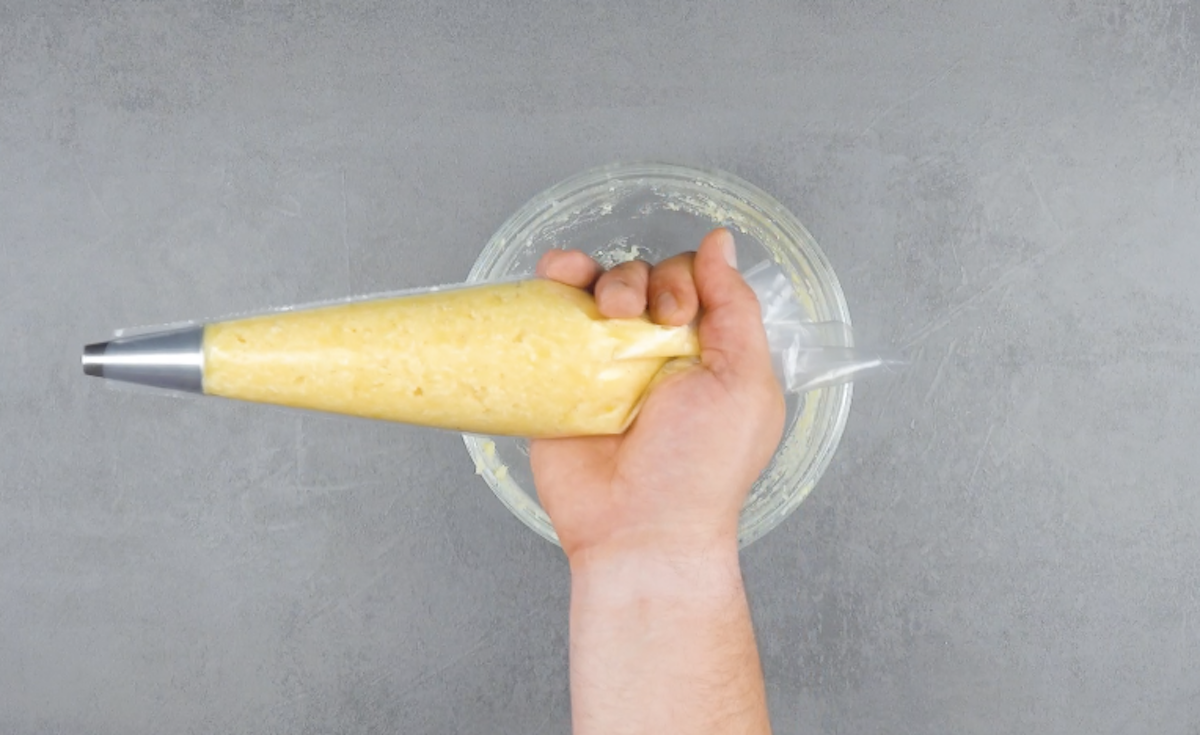 3.1 For the potato rings, peel and boil the potatoes, then drain them and let them cool. Once the potatoes have cooled, use a potato ricer to press them directly into a large mixing bowl. Stir in the cumin, turmeric, corn starch, salt, pepper, and vegetable oil and mix until combined. 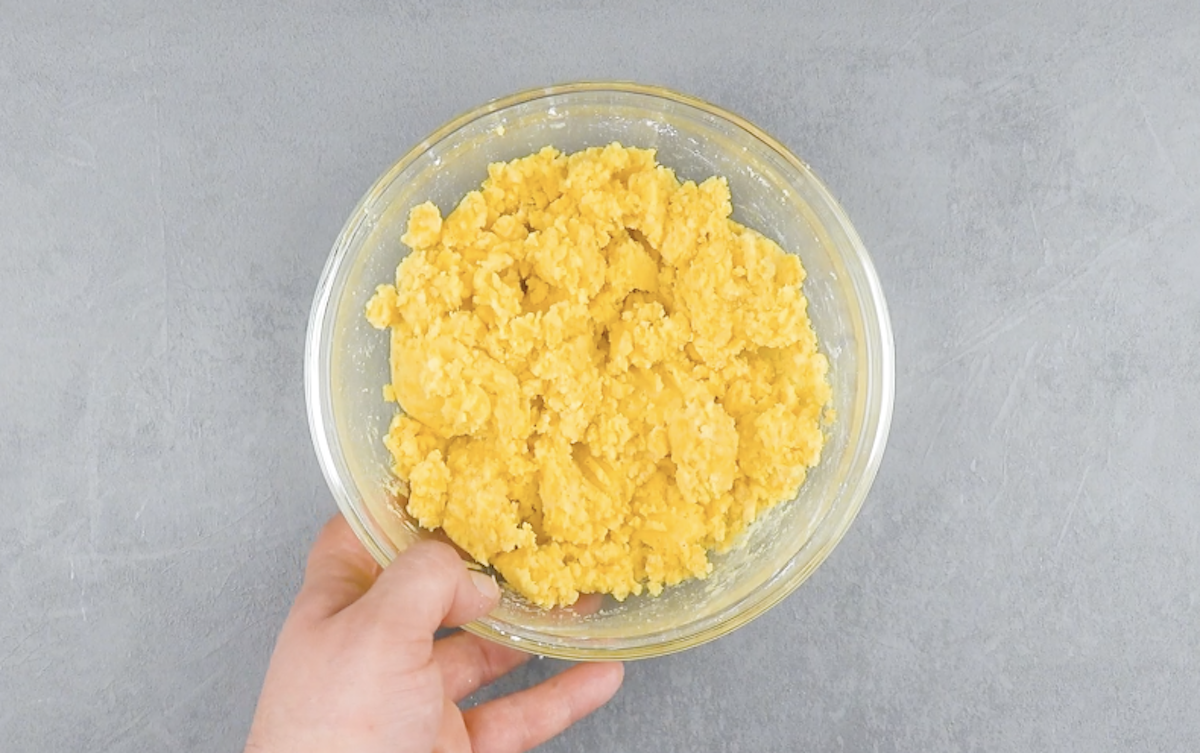 3.2 Coat a clean cutting board with a thin layer of vegetable oil and roll out the potato mixture until it's about ½ inch thick. Use the round cookie cutters to cut rings out of the rolled-out potato mixture. 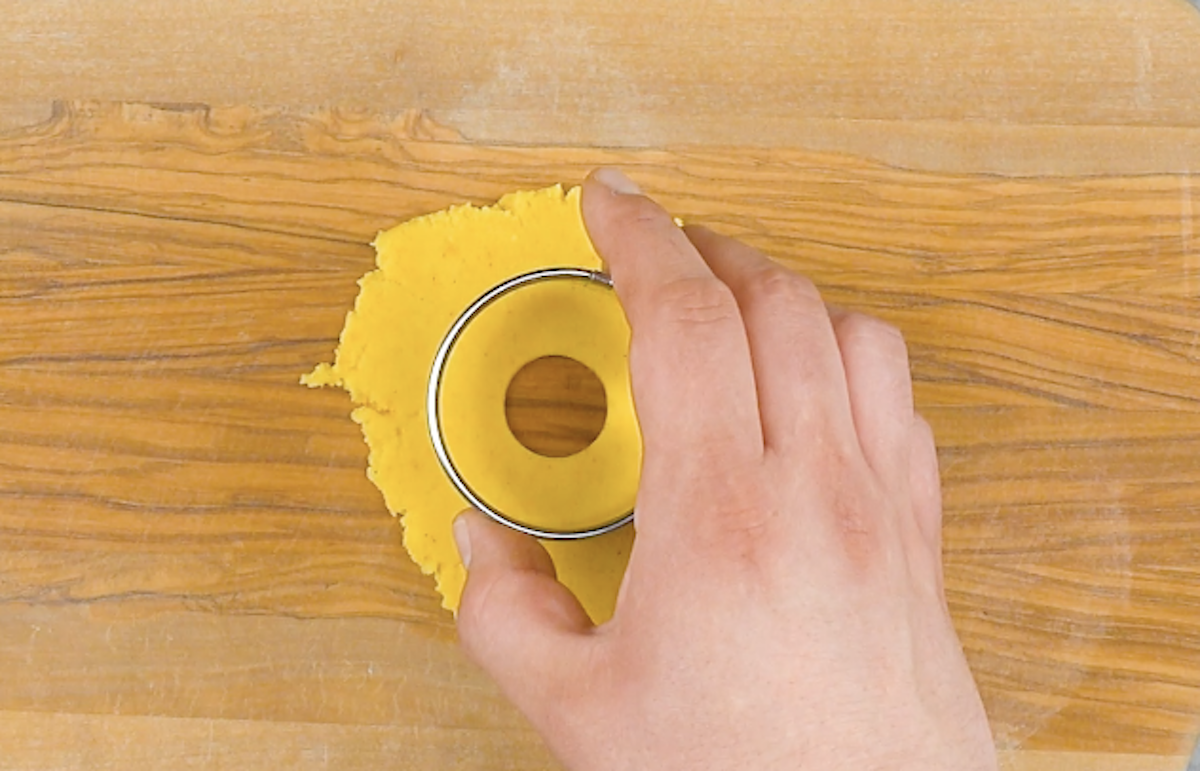 3.3 Heat a pot filled with cooking oil on the stove until it reaches 325°F, then fry the potato rings in the hot oil until crispy and golden brown. 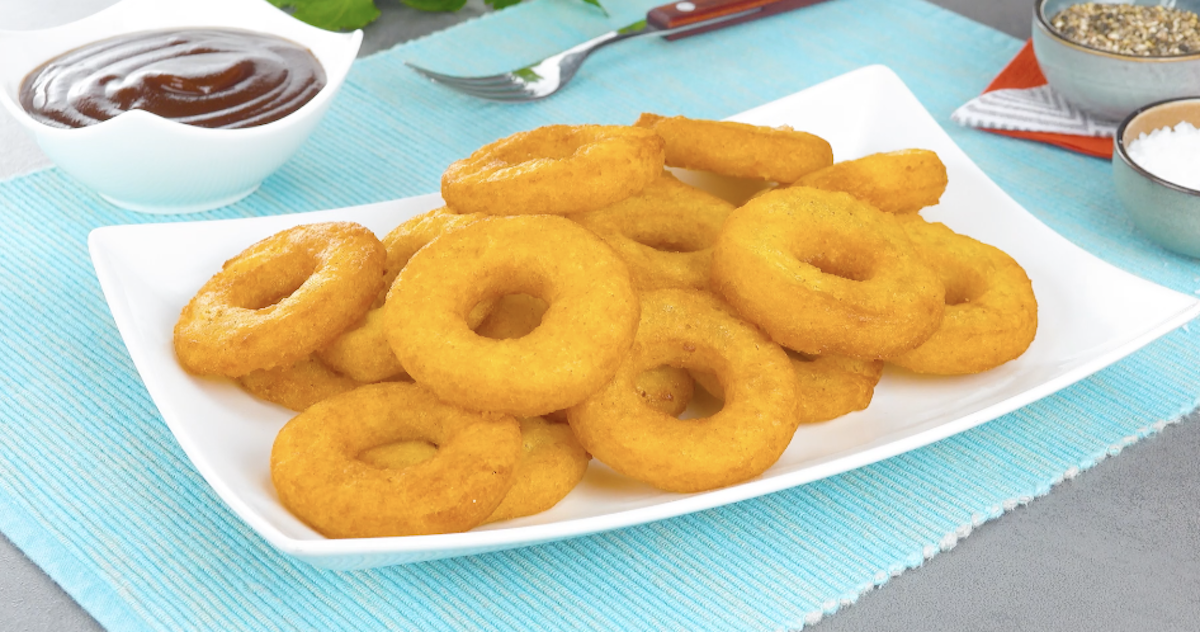 4.1 For the potato waffles, peel and grate the potatoes directly into a clean kitchen towel. Squeeze out as much liquid as possible and transfer the grated potatoes to a large mixing bowl. 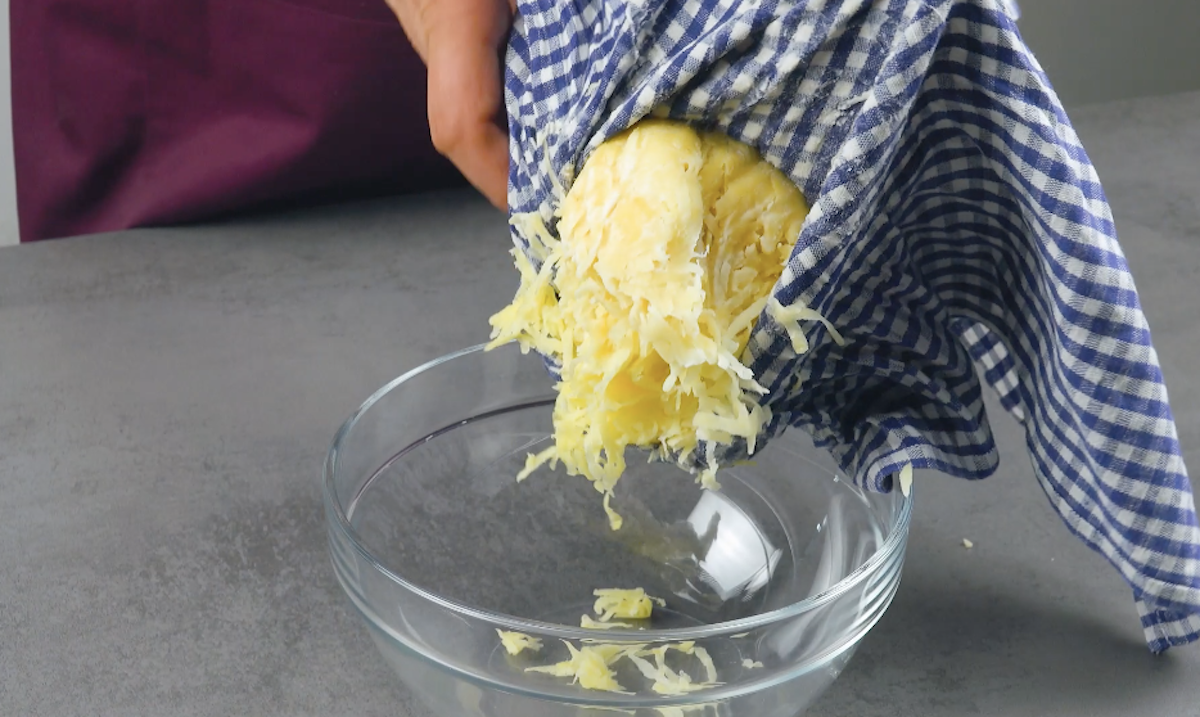 4.2 Add in the paprika, cumin, salt, pepper, flour, and egg and stir until combined. 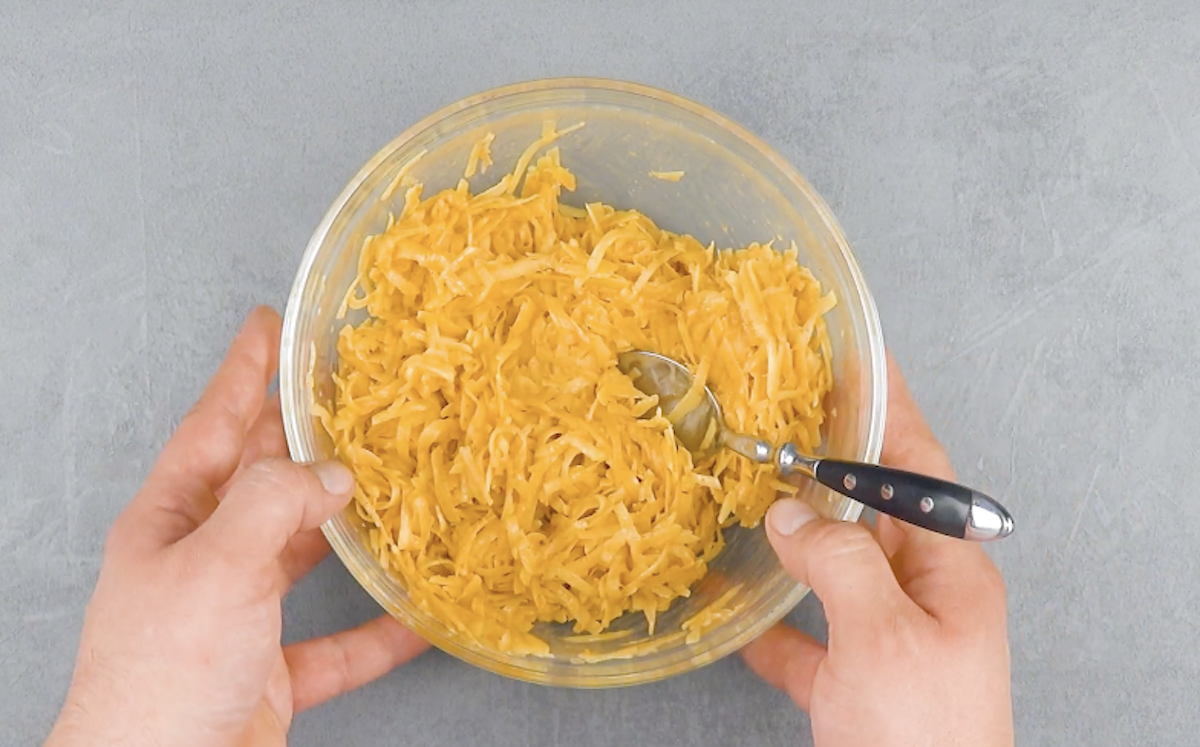 4.3 Grease the waffle maker with a small amount of vegetable oil, preheat it briefly, and spoon the potato mixture onto it. 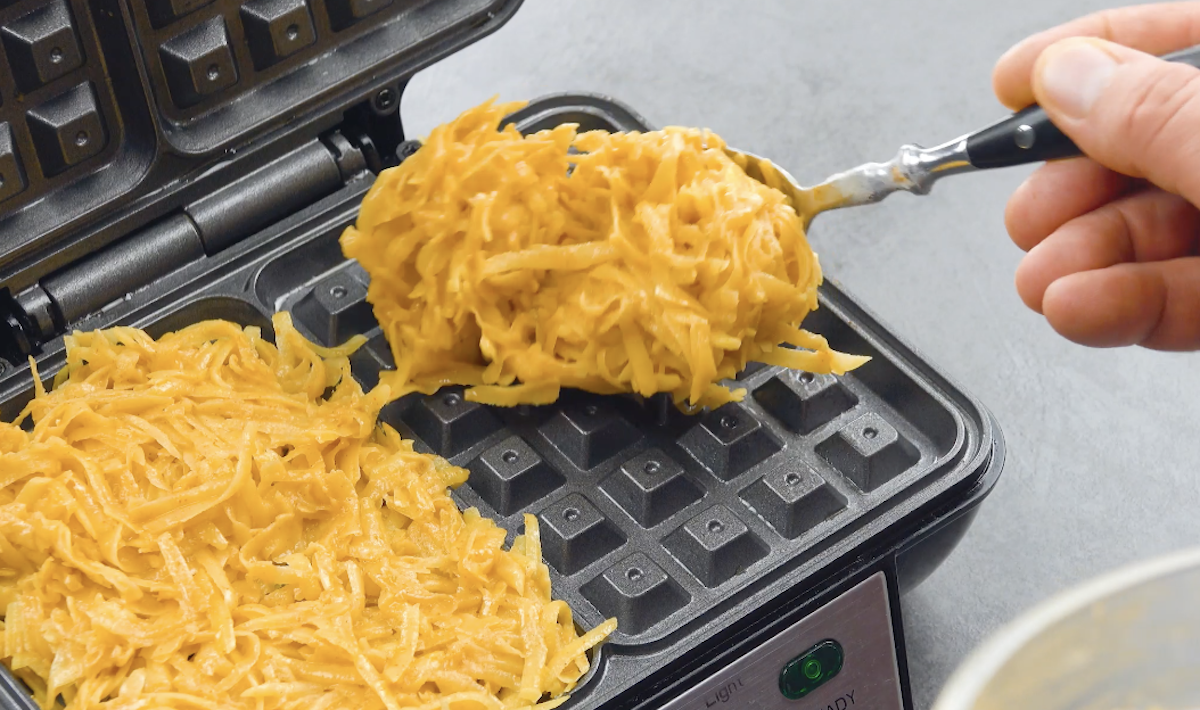 4.4 Cook the potato waffles in the waffle maker until they become crispy, then top them off with sautéed spinach, smoked salmon, and a fried egg. 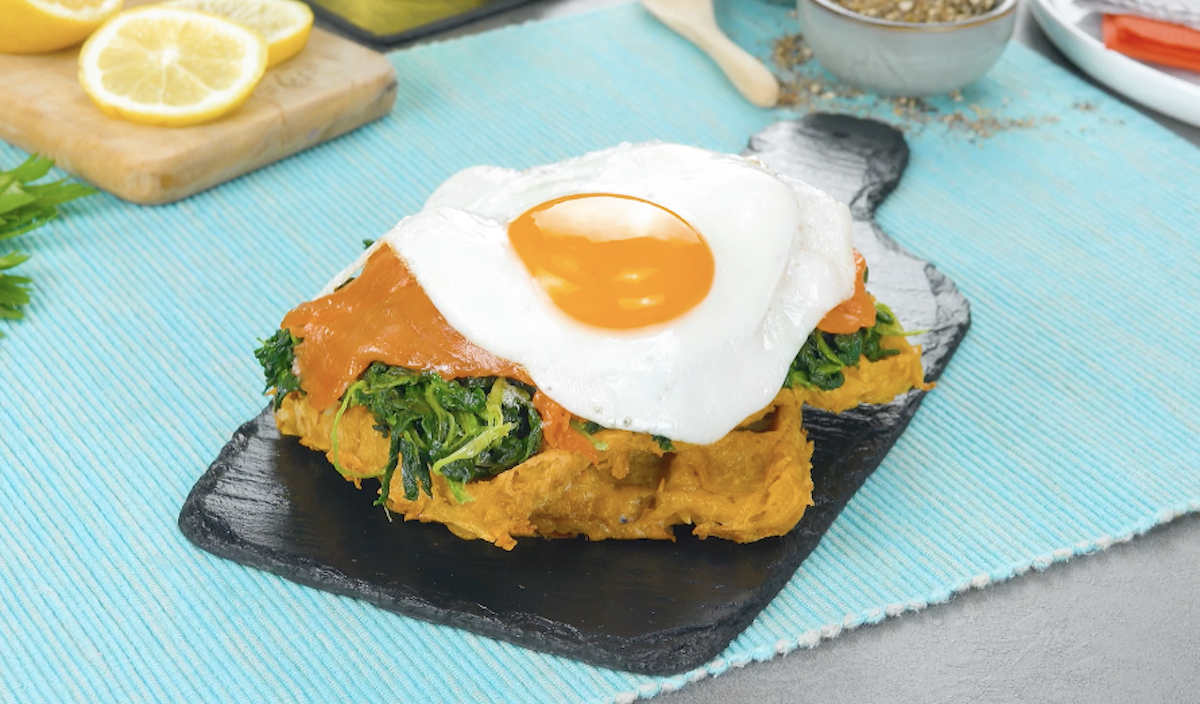 These 4 new recipes for potato snacks will bring out your love for potatoes and switch up your snack routine. Feel free to adjust the different seasoning and toppings for all of these these tasty taters to fit your personal preferences!